Many often question the construction, asking if the board is weaker because it’s been chopped around a bit to fit the 5 boxes in. The truth of it is in fact the opposite. The boards are stronger due to the extra reinforcements but also due to the fact that having multiple fins means that one supports the other. So should you have the very unlikely event of running aground in your excitement to escape that huge closing out beach break bomb, then the chances of keeping the board relatively intact are much higher than perhaps a single fin.

The other side of it is again the developments in materials, where slot-box’s used to adopt the small delicate fiddle FCS keys, which would snap or just round off, they now have much stronger screws which you can use any of the classic windsurfing branded screwdrivers for. 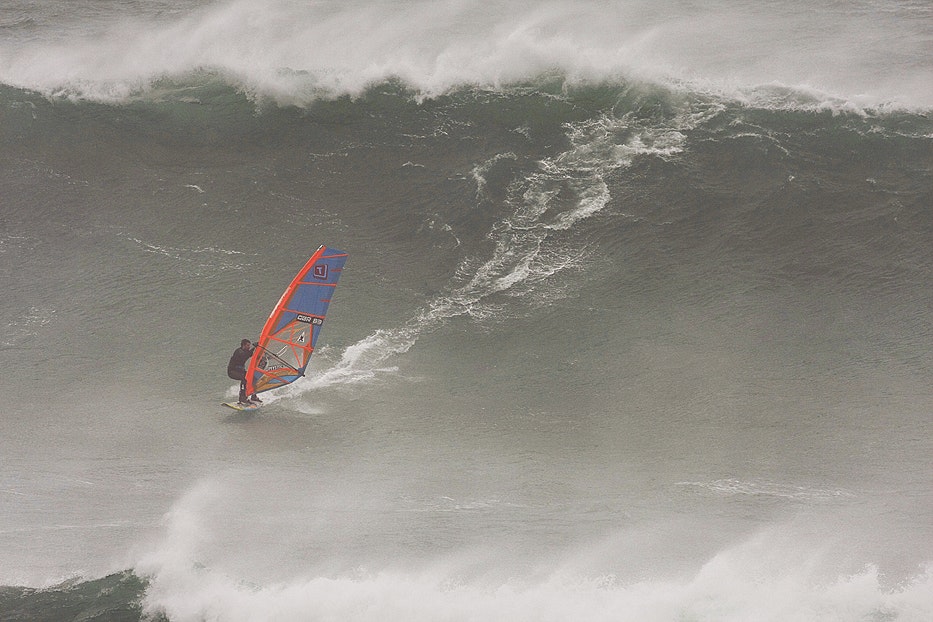 As we reported earlier today, the Cribbar, an unbelievable reef break that very rarely works provided some massive conditions down in Newquay, England this weekend.... Swell of the Decade

Way down under in New Caledonia a pumping swell, with perfect wind direction, hit the shores of this small island that sits off the Australian...

Swell of the Decade The Very Best of Musso and Traversa

Alex Mussolini and Thomas Traversa are not only best of friends, but two of the most radical riders on the tour. Their style and no...

The Very Best of Musso and Traversa 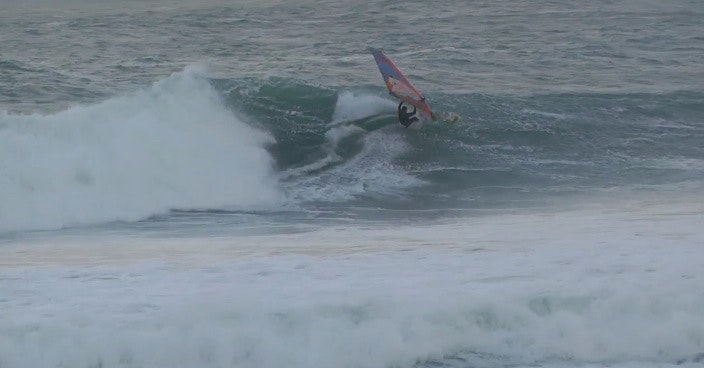 The west coast of Ireland is well known for delivering some of the best windsurfing conditions in Europe, possibly even the world. If you’re looking...