Colin Leonhardt: “There are very few quality sailing spots on this planet that haven’t been explored, so with a forecast that suits this certain offshore reef in Western Australia Ben Proffitt and Peter Volwater decided to make the overnight drive to this location last weekend.  With a jet ski in tow to get us out there we hit the water late morning and spent the rest of the day enjoying some of the best waves this state offers. This is the first time this location has been photographed so here’s a selection of images from that day courtesy of Windsurfaustralia.com.”

Peter Volwater: Continuing the challenge to find West Australia’s best surf/windsurf destinations, we ventured to a break on the south coast which we call “the left”. I had heard about this place before, about 10 years ago and in the three times I have visited it has been going off each and every time. As long as there is an easterly sea breeze on the south coast and even just a small 2 meter swell, it’s on.

Mix the roaring 40’s in the southern hemisphere and hot Australian summer weather, and you have the perfect ingredients to fire up some epic wavesailing.

When we woke up there were still a couple hours more to drive, 50kms before arrival we fueled up and took breakfast on the road; we were in a hurry as the swell would be dropping, so there was no time to waste. Driving through town straight to the jetty and the view was just amazing! We could see nice big lumps breaking on the outer reefs and the wind was already honking. We dropped the ski in the water for Col and quickly rigged up and headed out there.

“The left” was peeling and soon Ben joined me to ride one wave after the other, perfect lefts!

We ventured further out to sea, to the next patch of reef where there was a ledge with super hollow waves breaking. When Ben cut back on one he was still very deep and didn’t quite make it around the section and I saw him wipe out right in front of me, which worried me for a bit but when he came up and nothing was broken and he smiled we were just laughing! It was real funny to see as he didn’t get hurt. I did warn him before that this wasn’t really a wave just a dry reef with water sucking off it, a real shallow ledge!

Whilst it was hard to ride this one we went back to “the left” and caught many more waves and good jumping, I saw Ben bust some big airs and even Justyna came sailing out through the reef.

I told her the wave was going to be waist to shoulder high but the swell had amazed me, it was actually quite a lot bigger than expected! Also, it normally looks a lot smaller from the shore until you actually get out there. One thing we never discussed though was that this place is renowned for the big white sharks and at the local pub there are photos of a six meter one that they had caught in the past and had brought in. That’s not something you want to have on your mind when swimming out there!

We saw out on the rocks a massive sea lion resting and apparently it had a calf too. Also, a stingray whilst snorkelling and a brown snake on the road on the way back to Perth.

After taking the photos our happy snapper Col went out there for some waves of his own and enjoyed some of the best WA waves today. It was a fun and adventurous trip getting familiar with the wildlife out here and epic epic waves. And there is many more just waiting to be explored with that much coastline, will it ever get crowded?

Taking into account the abundant sea life, it being a very unpopulated area with only few surfers who even know of these waves, the long paddle out and not ever seeing any windsurfers here, many waves will probably stay unridden…..meanwhile we’ll keep searching for different waves!

It was shortly after this trip the Ben Proffitt injured his shoulder, Boardseeker wishes Ben a speedy recovery and will have more from him very soon. Windsurf Australia: The Movie, filmed and produced by Col Leonhardt recently hit our screens and showcased the unbelievable conditions that have graced WA this Summer.... 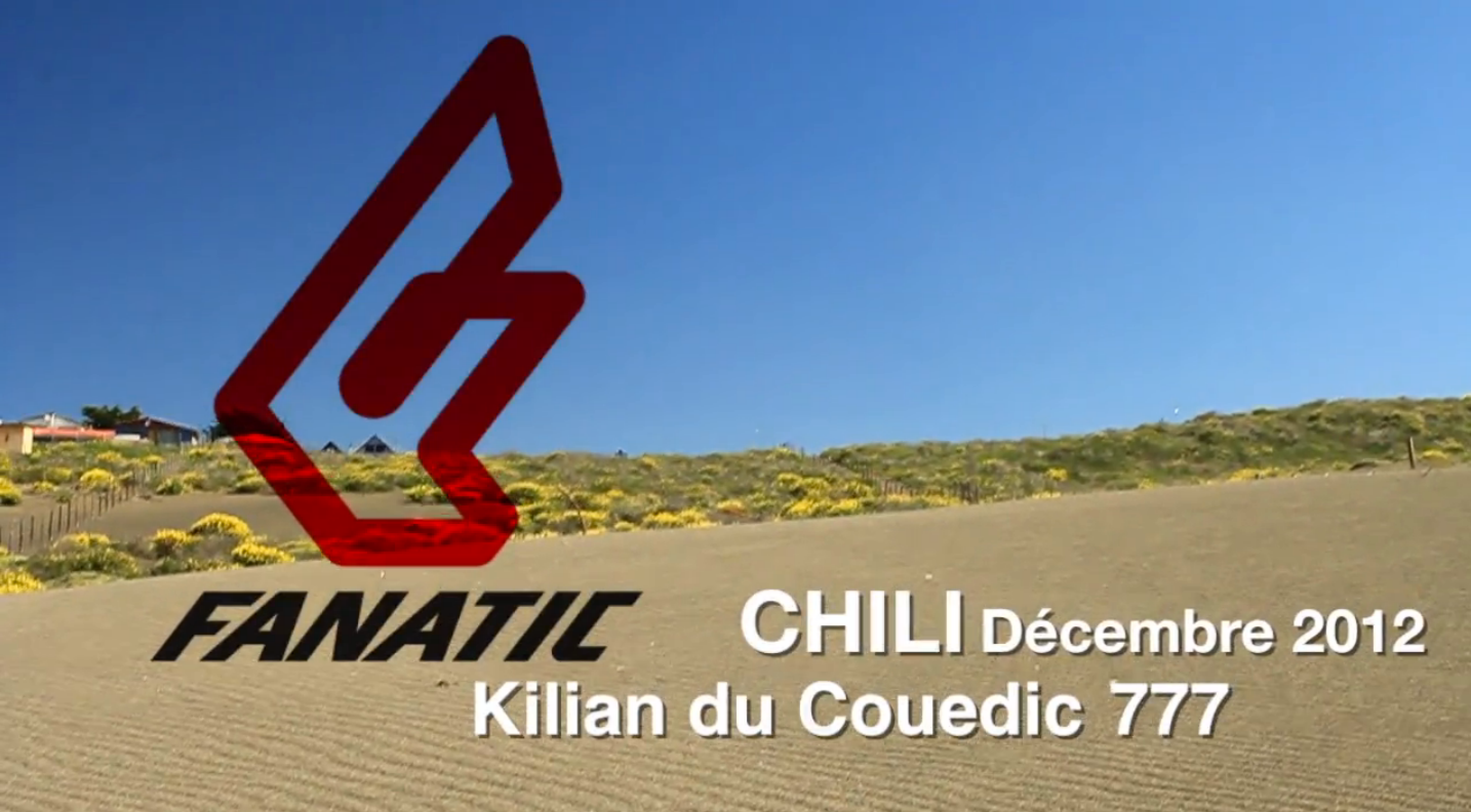 French wave sailor Kilian du Couedic made the trip to Chile this December, he scored pretty epic conditions by the looks of it and put... 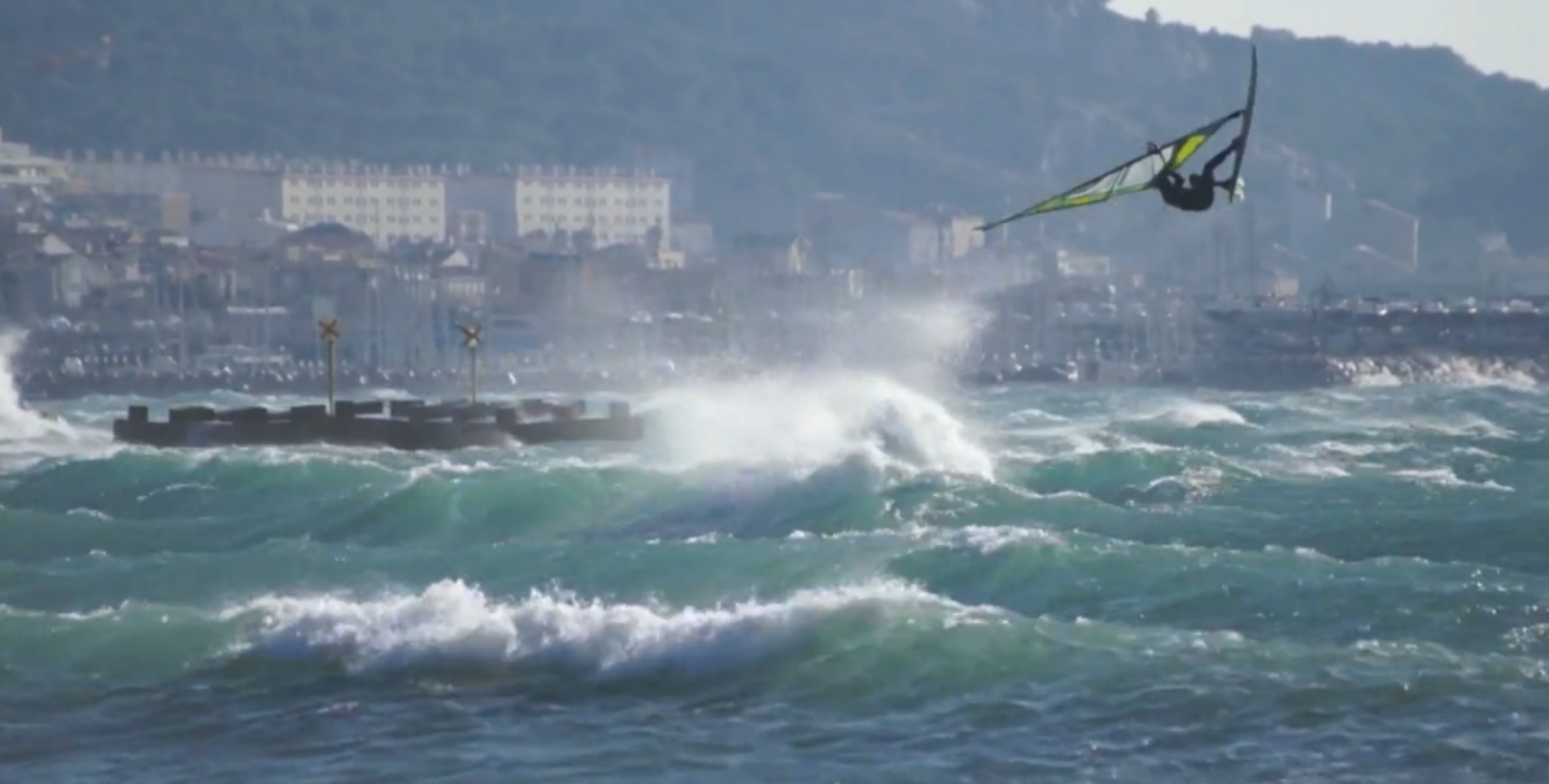 Produced by David Bensussan and Total Riding Productions, this video follows Damien Eymard whilst he enjoys a cold session at Epluchures Beach in Marseilles, France....

Windsurf Australia: The Movie, filmed and produced by Col Leonhardt recently hit our screens and showcased the unbelievable conditions that have graced WA this Summer....

French wave sailor Kilian du Couedic made the trip to Chile this December, he scored pretty epic conditions by the looks of it and put...

Produced by David Bensussan and Total Riding Productions, this video follows Damien Eymard whilst he enjoys a cold session at Epluchures Beach in Marseilles, France.... In Kemigawahama, Tokyo Bay the local windsurfers were recently treated to a strong storm as the seasons begin to change. Much like the storm cycles... Ant Baker chats with the man behind the Maui Fin Company and Goya team rider, Pio Marasco to find out more about the story behind...