The PWA women coming to Maui for the first time in a long time has really mixed up the rankings, with Iballa Moreno taking the world title ahead of sister Daida. Whilst Daida still dominated in the Canaries it was Iballa’s all around performance that put her on top. The twins are joined on the podium with the young but experienced French rider Alice Arutkin who has proved consistency in a range of conditions is the way to the top.

Boardseeker caught up with Alice about her podium finish:

The first day I was just dancing on the waves, not doing anything radical. I knew I had to change this, and I did.

“I finished seventh last year, I wanted to try to get into the top five this year but I really wasn’t sure if it could happen or not.

“I sail and train the most in Wissant, France, but I’ve also sailed a lot in the Canaries and Maui and I try to go every year to South Africa too. I think sailing in a range of places and conditions is really great.

“Every day every year my waveriding is improving. Since last year I’ve been trying to forward, but I am still scared! I always get nice wave riding scored but not good jumps. I like to try back and pushloops but these hard to land. I had a few days where I made myself jump in South Africa, but it’s not the same as doing in the Canaries!

“The first day I was more scared because it was bigger and I was trying to play it safe I was just dancing on the waves, not doing anything radical. That was my mistake. After that I spoke to the French guys (Titoun and Thomas) and they told me to go for it more and hit the lip! The said you have to take more risk! The next day it was a little smaller, so I was less scared; I took bigger waves than on the first day for sure and tried to hit the lip as much as possible. And I think it worked!

“Before coming to Maui I was fifth in the ranking and I thought the best I could do by coming here was keep my ranking. I was scared because Maui can be big and starboard tack – everything I don’t do! To improve my ranking and finish third is just amazing!

“I will stay in Maui until December 5th to train with friends, then I go to France for lots of media and TV. January I will go to Cape Town to improve my jumping; this is my goal for winter! I know I will be more confident going into contensts if I can jump. Then it will be Maui and onto the 2015 tour…” 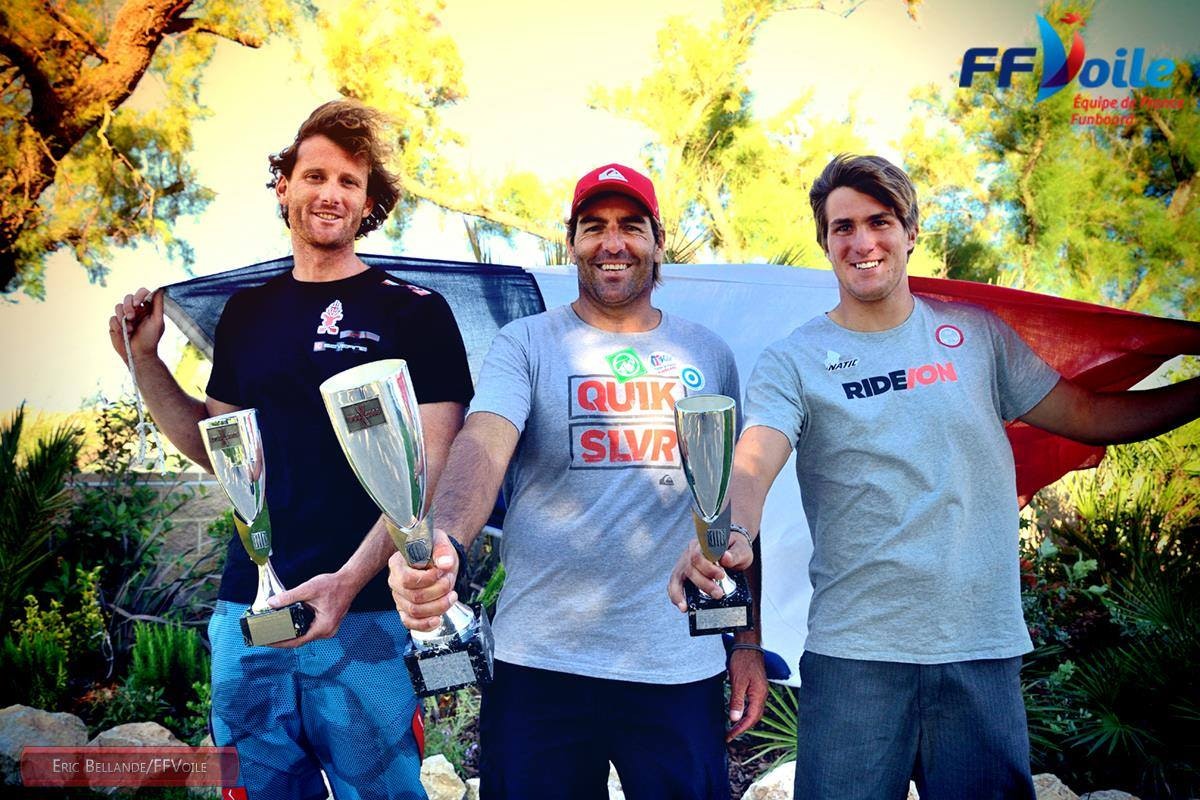 History is soon to be set as the 2014 PWA Slalom World title will be decided this week. We are just six days away from...