BS: Talking of retirement we see Björn Dunkerbeck stepping away from the PWA, he was one of your biggest rivals throughout the years but was he your rival or was he an idol for you? Or maybe he was an idol who became a rival?
A2: Yes exactly, he was one of my idol and then sudently I was fighting with him for the WT, this is funny, Björn is one of the biggest athletes on the planet, very strong and intelligent in competition, it was such a hard fight with him and his career was incredibly long and at such a high level. 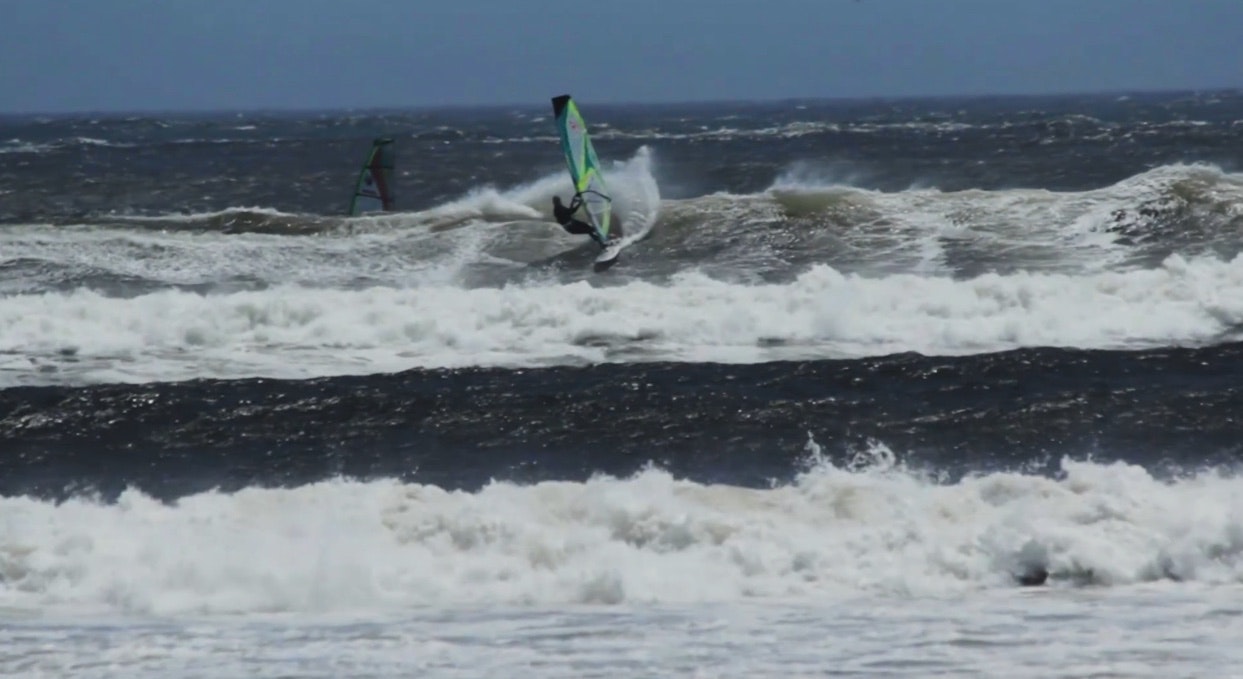 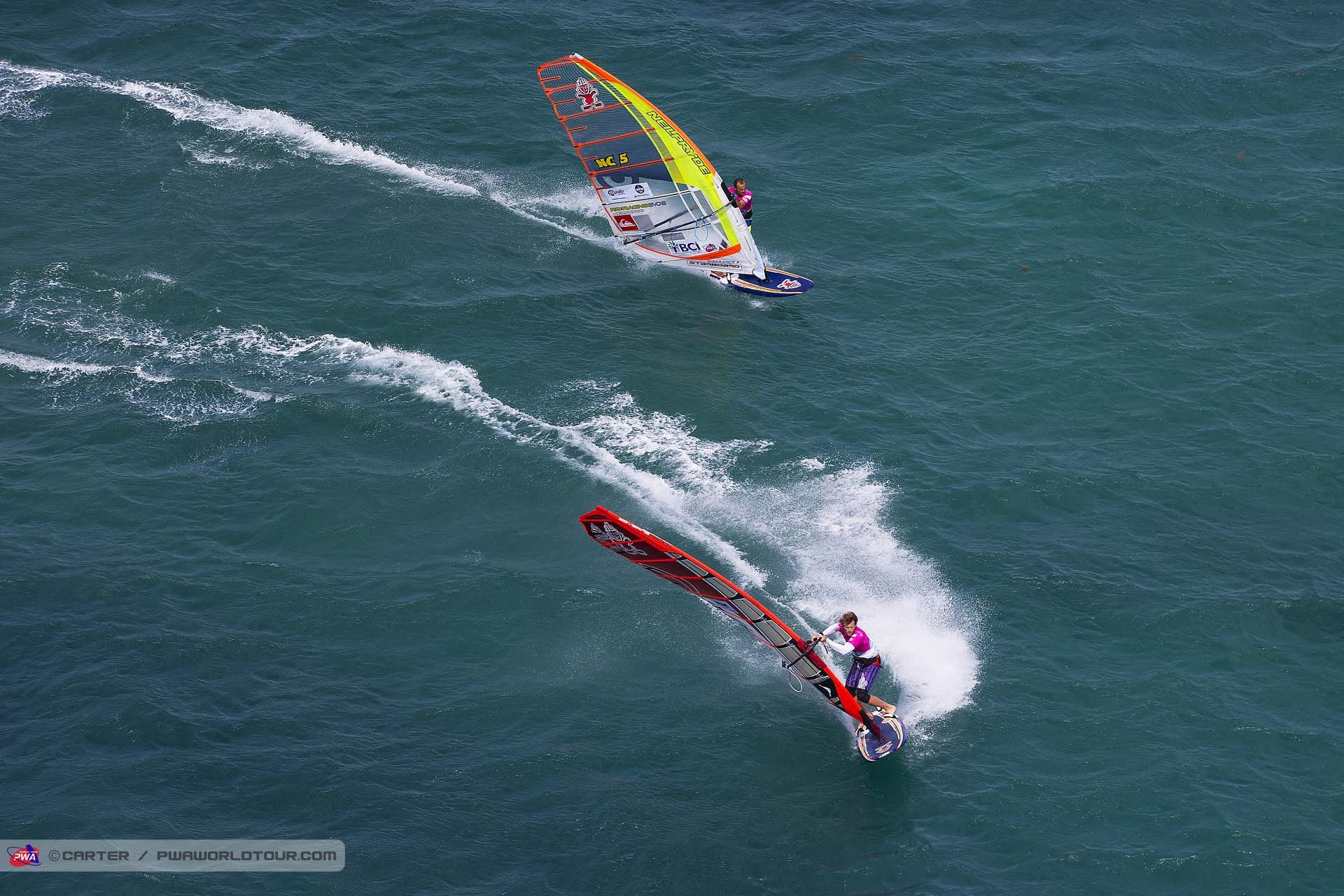