Whilst in Cape Town Boardseeker managed a brief catch up with Graham Ezzy who told us of his move to Tabou boards. A comment he mentioned so casually we almost brushed right by it until we realised that this was his modesty revealing it’s colours, colours which don’t really reflect his actions once he steps on his windsurf gear. Showing the opposite, he throws down some of the most radical takas we’ve ever witnessed and constantly combines this with a healthy dose of progression, not always new moves but often some mind bending twist on something that already exists. So will his transfer to Tabou boards be that one extra step in the right direction for a PWA World Tour podium spot? Let’s wait and see, until then have a read of our interview with this highly articulated young man.

Simply tap the right arrow on your keyboard to scroll through the questions. Aleix Sanllehy On A PWA Mission

Aleix Sanllehy On A PWA Mission 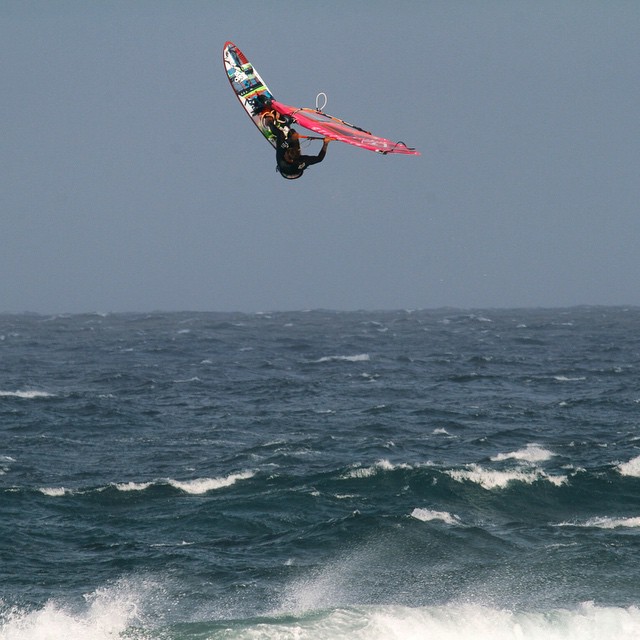 A tidal wave of talent is pumping out of Pozo right now, not least with this guy, Aleix Sanllehy. Boosting some epic pushloop forwards, huge... A fun-filled clip from Bonaire of all the freestyle pros during their winter training. The opening shot almost what makes the whole video as Anthony... It’s no secret that the Canary Islands are perhaps the best destination in Europe for some winter windsurfing. The winds may not be as strong... Tabou released this cracking video of their Pocket Wave. Announcing it as “the “ace up the sleeve”, this new range of Pocket boards will bring...