“Getting back to the Gorge after Pistol, a mountain bike accident lead me to the ER, and, with 10 stitches through the palm of my hand, put a dent in my windsurfing momentum for a few weeks.  The Gorge season being in full swing, sitting on the sideline for the best part of July was tough. But the hands felt ok enough to compete in the AWT Freestyle Frenzy and Xensr Big air later in the month, and I manage to win both parts of the competition.

The conditions were typical of the Gorge during the event and, despite the forecast, we saw 35-40 mph wind the whole window of the contest. I used my 69l quad and a 2.9 for most of my heats to throw high wind freestyle moves!  The event was a real success with tons of great action, good energy and fun!”

Photos from the Gorge: Richard Hallman 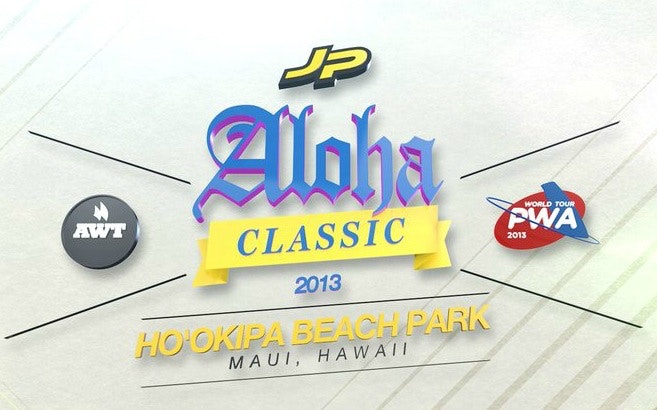 JP Aloha Classic Catch Up: All the live action

JP Aloha Classic Catch Up: All the live action 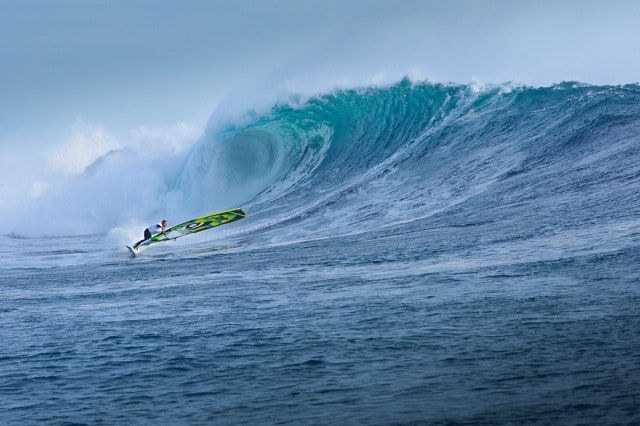 In a statement released to the PWA riders, the affiliated press and other interested parties, the PWA announced just a few hours ago that the... 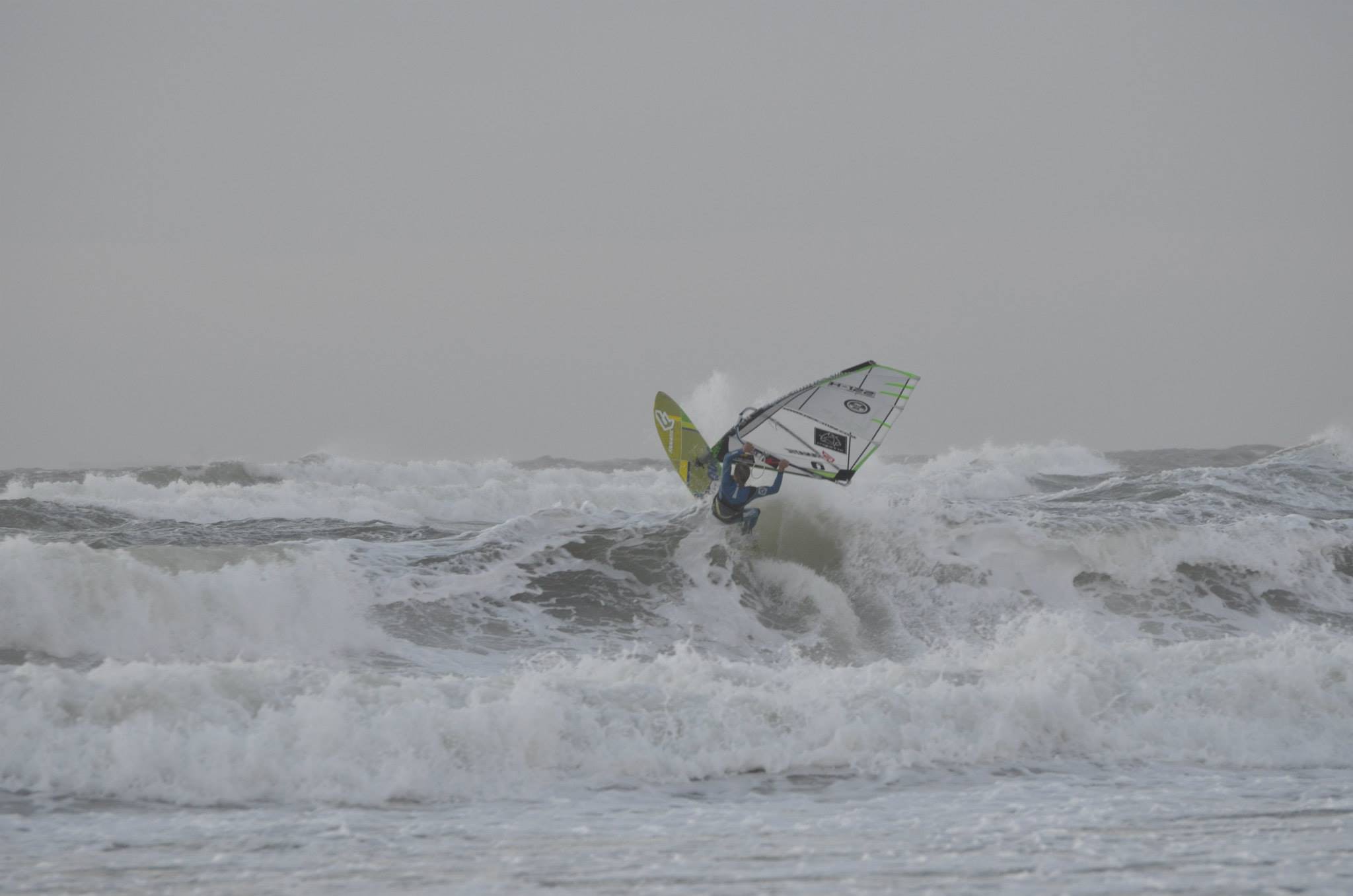 Competing in a wave event for the first time can be a daunting experience. So what more than to hear about that experience first hand...