On an incredible day for windsurfing, 25,000 people came from far and wide to watch the wave sailors take to the water. With ideal conditions for both jumping and riding, the best in the world charged through competition without fault. The spectators got to witness all the best moves in the current wave sailors repertoire, including epic 360s from the likes of Traversa, huge stalled doubles from Marcilio Browne and even a pushloop forward from Robby Swift, the only rider to pull that move yesterday.

However, the consistent, powerful and progressive charge of Ricardo Campello finally rewarded him with his first wave event victory.

Click through the pages to read our interview with Campello. BS: Ricardo, how was it to win here?
RC: “I’m so stoked, winning here in front of such a large crowd is just amazing. There were so many people, I signed more autographs and had more photos with people then at any event this year. The people here really seem to know the sport and know what it is about, I can’t believe how many people showed up during the middle of the week like this. The crowd were really cheering and they seem much more involved then at Sylt, I think mainly because they all seem to be windsurfers here, whereas in Sylt a lot of people come over because it is also the holidays, which is great but here the feeling is also really amazing. 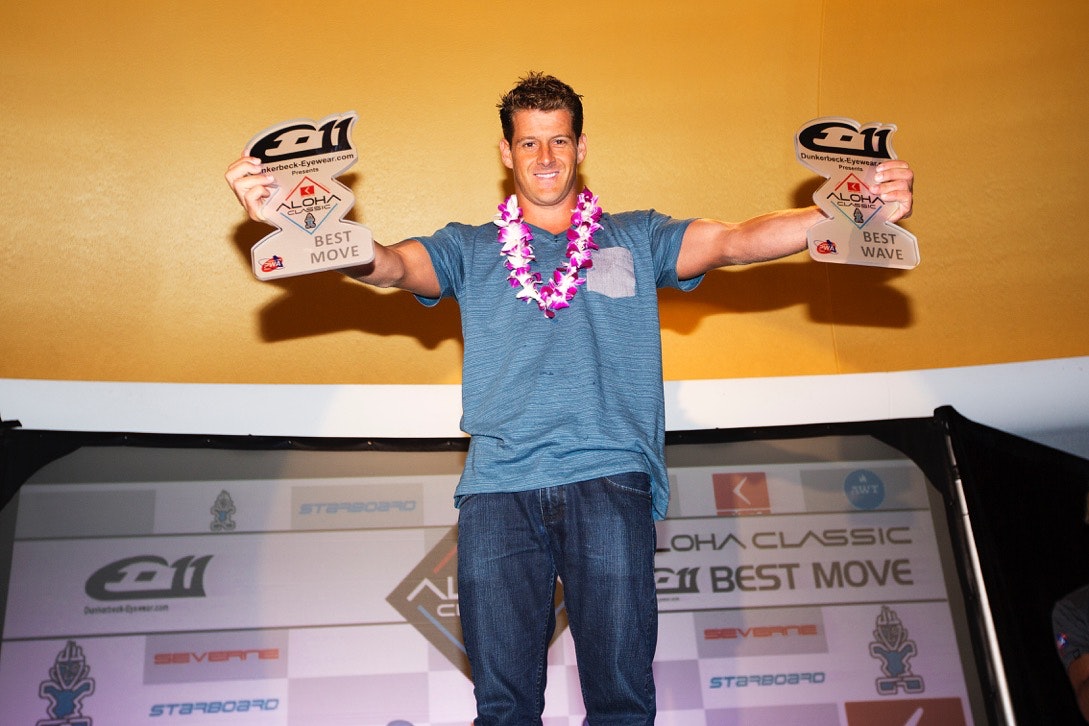 Since signing to Patrik Diethelm and Point-7, Ricardo Campello has shown some scorching results this year. Having not finished on the overall podium since 2011,...

Adam Gavriel from Israel just dropped this power freestyle edit. It’s incredible how high the level of freestyle is now. Official press from PATRIK Diethelm, read on for both the English and German version. PATRIK TEAM RIDER Ricardo Campello captures maiden victory at the PWA wave...