Since the age of six Kiri Thode has dreamt of becoming the PWA freestyle world champion. Perhaps one of the most anticipated world champions in modern day windsurfing. Kiri finally proved that he had it in him when it came to the dramatic and final showdown in Sylt some two weeks ago. The title race was still open even right down to the last heats, three possible people could win, yet as the heats progressed the wind was in nobodies favour and so it was a true test of skill to stick a comprehensive, diverse and stylish heat. This is exactly what Kiri did, not once, or twice but four times in a row! We caught up with him to find out how life has changed since that eventful afternoon. Boardseeker: After the second event in Fuerte this year it looked like it was almost game, set and match for Gollito to take his 6th world title, did you lose hope at becoming world champion by then or did you still think you had it in you?

Kiri: Yeah well actually, I knew for so many years already I was fighting for this title, we (Gollito and I) had close calls in the past but this was probably the closest. The thing I told myself at the start of the year is that I gotta do this, I gotta win it this year, it has taken too many years already.

In Fuerte, I knew I could have won this event, but I don’t know what happened, the judges see things from different angles sometimes and the whole beach, all the riders, were kind of going crazy with the whole situation. So I knew I had to step it up for the rest of the events to stand any chance and I knew that I had it in me to win.

I came to Holland and suddenly the energy was back, the drive was there

Boardseeker: Suddenly in Holland the tables turned, you were holding on to your first event win of the season and Gollito had suffered a setback with his 4th place. Was this the point where you suddenly thought, ‘hang on I can still do this’?

Kiri: Actually after Fuerte I didn’t have the fighting spirit so much anymore, the push kind of faded away after a result where I really felt I should have won. However, I came to Holland and suddenly the energy was back, the drive was there and I said to myself I have to show them who is the best! I remembered how many times people told me ‘man, you are sailing like crazy’ and I always felt like I was putting that into my heats, something was missing. Then whatever that was it came to me at last, I just went out and sailed ‘normal’, like it was just another session, sailing like I always sail and relaxing. All I did was really tell myself just go for the moves, stick them and then you will see, and then when I won and I saw Gollito was 4th there was that last chance suddenly appearing. He already had two wins but now I had one also and all we needed was wind at the last event and for my head to be in the same way as in Holland. 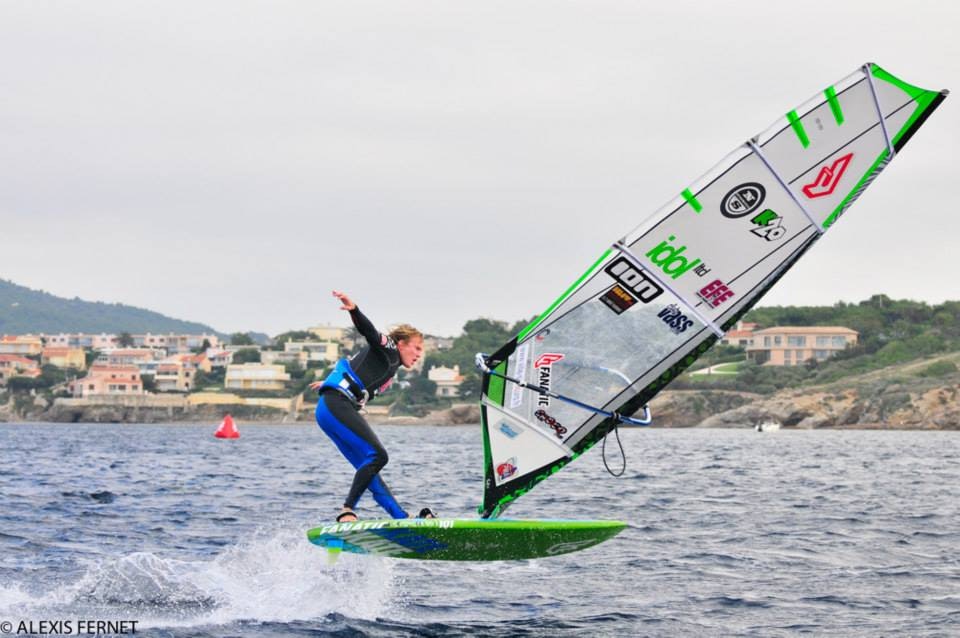 Day 2 saw plenty of action on the water, the winds were light and gusty to say the least but a full single was complete...