With four of the worlds most gnarly storm riders en-route to Cornwall to battle it out in round 3 of the Red Bull Storm Chase, Boardseeker decided to speak to the locals about what the riders might expect, where the chase could be held and who could take the title. These ‘locals’ also happen to be some of the big guns in the UK, their knowledge combined is simply unrivalled and so is their abilities to hold their own when the storms hit and the swells are pumping.

If you can make it down you have to get there, it will be the show of the century! – Muzza

Scroll through the pages to see what our UK locals think (or click the short-cut links below).

From what I’ve seen so far, it will be bigger than the Cornwall wave classic was, maybe twice as big!! – Horrocks 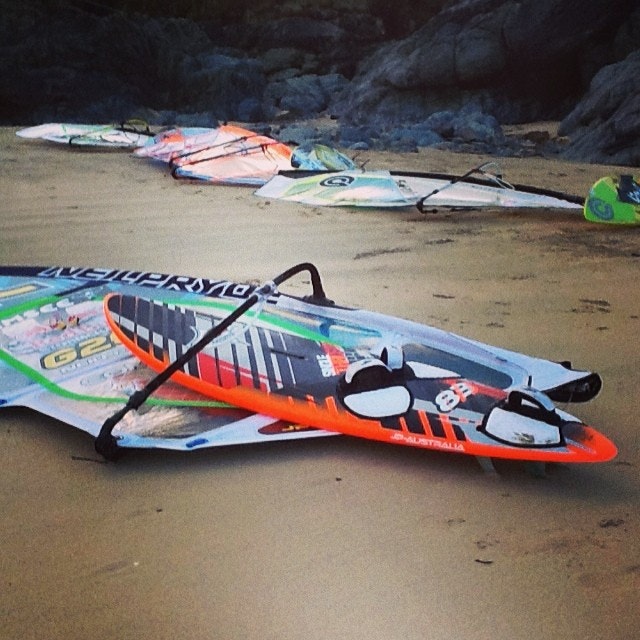 Just few years ago Leon Jamaer was a relative unknown in the windsurfing world; now Leon has signed to the JP and NeilPryde international team, taken... When we watched this it left our skin crawling. Crawling from how truly epic our sport is and crawling from the sheer all out balls...