Two weeks ago three of the biggest names in windsurfing checked the worlds weather maps, with weeks of light winds and a very unfavourable forecast at their training ground on Maui, the three found themselves all staring into their laptop screens. There was one place ticking all the right boxes… Pozo.

Kevin Pritchard sent me a text asking if I had seen the weather maps for Pozo, and if he was me he would blast over… An all time forecast of swell and 50 knot winds for a solid 5/6 days could pay off but they had to pack their bags and be on a flight within 24 hours for a journey that would see them cross to the other side of the globe. The three in mention; Marcilio ‘Brawzinho’ Browne, Robby Swift and Graham Ezzy. It is the former that we caught up with to get the inside scoop, plus a few pointers on what and what not to do when going last minute. I mean how could we say no to a feature like this when we are offered such incredible images of one of the most humble world champions in our sport.

I called Swift and we were out the door 15 hours later. 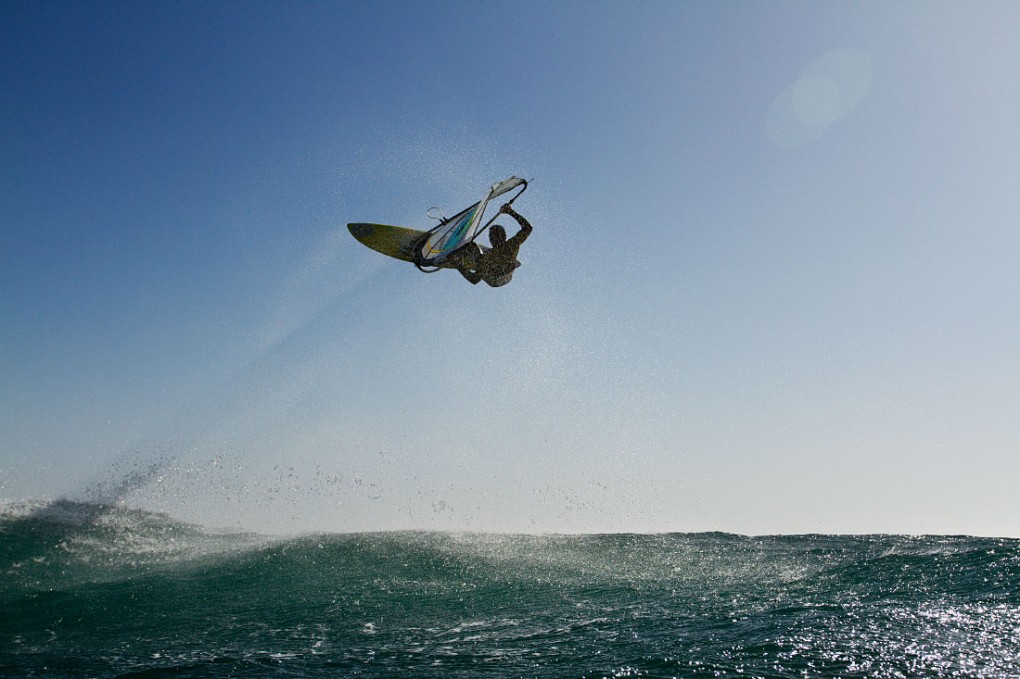 How Does A Speed Windsurfing Competition Work...

For this feature we caught up with Pete Davis who is not only the organiser for the Weymouth Speed Week in the UK but he...

How Does A Speed Windsurfing Competition Work... 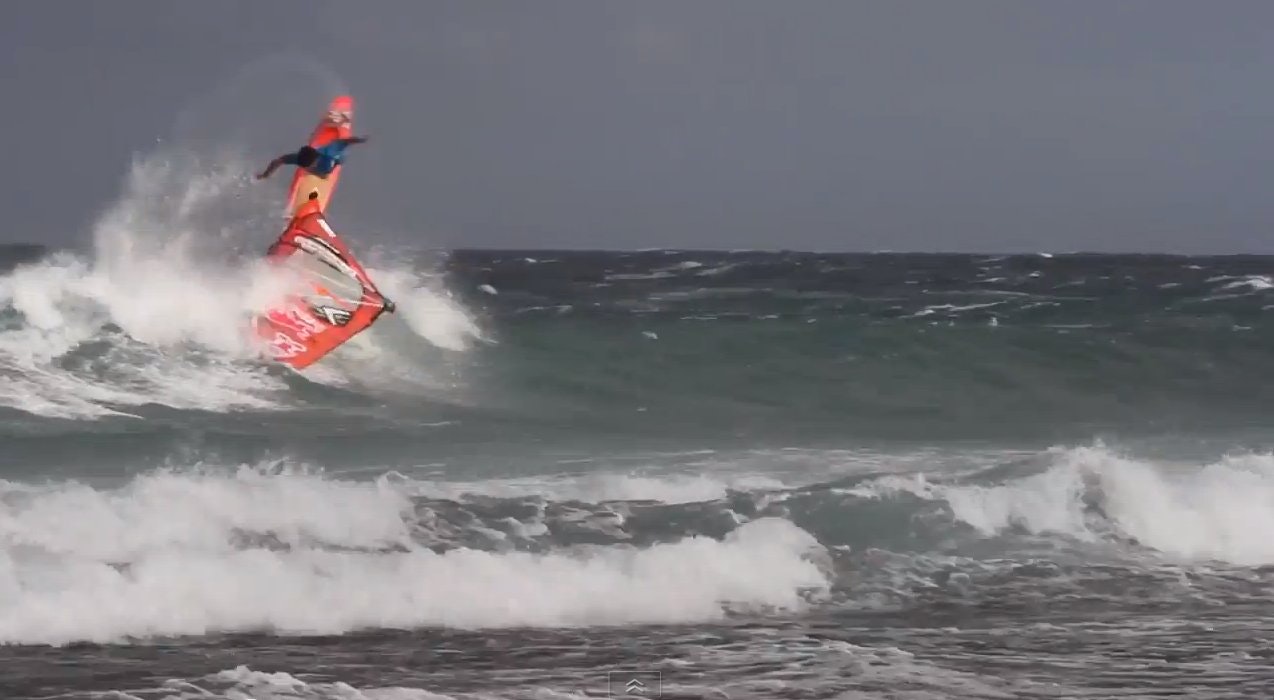 W.T.F! That was our first thought when we watched this. It makes everything that Köster has ever done previously look like a warm-up to this.... We can’t keep it a secret any longer, we’ve been working behind the scenes on a new series to bring you the most inspirational people...