All too soon. These were the first words we heard when the news reached us of Peter Volwater’s passing and within an hour the windsurfing world was in mourning as the news reached social media and tributes flew in from all four corners of the globe.

Stunned by the news we spoke with a couple of people who had the chance to get to know and spend a lot of time with Peter during his incredible windsurfing career, one that we cannot even begin to describe. Instead we hope this amazing 30 minute tribute by Alfie Hart and a small gallery can do the talking.

Peter was not only an amazing talent on the water, he inspired everyone he came into contact with, with his contagious smile, positive attitude and no holding back attitude – Fanatic International

3 impressions of Pete by John Skye

Ripping – First time I saw him sail for real was in the first PWA Ireland event. To me he was the standout rider of the comp. It was riding only and in the middle of the heat he shot up 50ft and did one of the biggest backloops I had ever seen at the time. I think he finished 3rd, but for me was the most impressive!

Partying – My first year on tour in Fuerte for the freestyle. I was staying with Pete and we went together to the opening ceremony in the infamous “carpa”. Straight after I ask if we were going home and Pete said lets stay for a beer. “I see you here at 11 and we go.” I turned up at 11 to find Pete already full power and there was no way he was going home. We needed up having a crazy night, getting home at 5am and having to compete the next day with a hangover. I made it to the losers final to finish 4th for the day, my best ever result in freestyle to this day!

Crazy – We have all seen Pete doing crazy things on the water, but at the F2 photo shoot in OZ he took it to another level. We were on the cliffs near to Gnarloo, doing the usual lifestyle shots. Patrik started talking about jumping off the cliff as a joke. It was massive, we had no idea if it was deep and no idea how to get back to shore. Next thing we know Pete and Karin Jaggi just jumped off!!! It turned out it was deep enough because they survived, but they then had to swim about 2km down the coast to find somewhere to come ashore, and even that was mega sketchy! 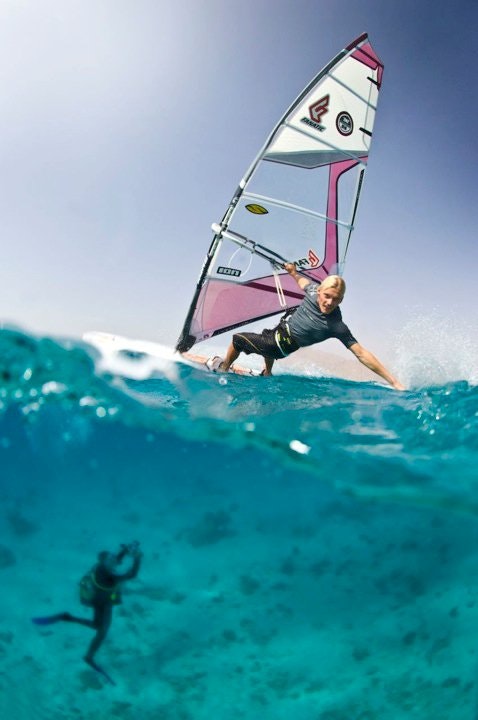 Yesterday two years ago the world sadly lost a true windsurfing legend. European Freestyle Champion and Producer for some of the biggest films in our...

Yesterday two years ago the world sadly lost a true windsurfing legend. European Freestyle Champion and Producer for some of the biggest films in our... 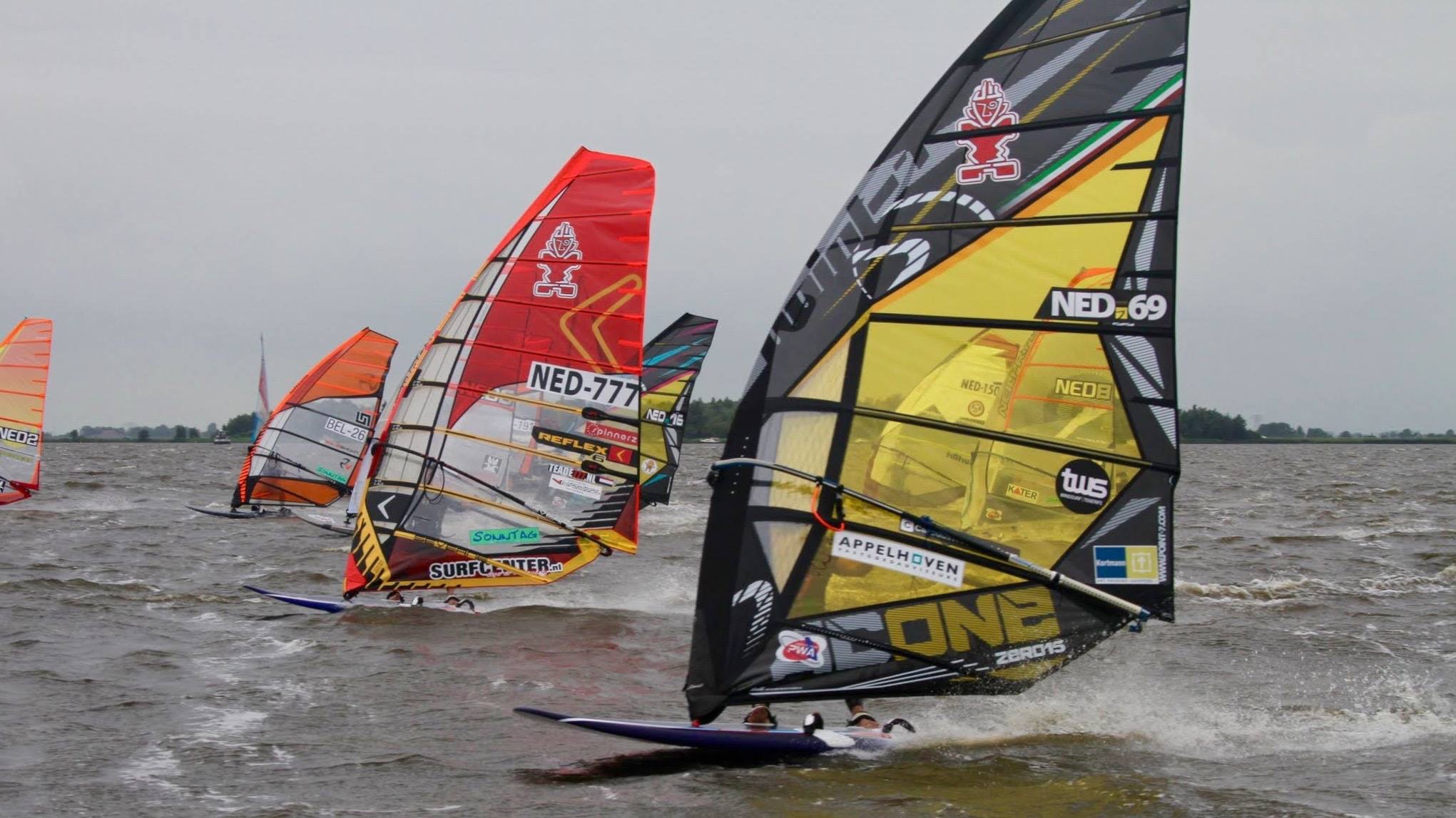 Ready. Steady. Go. Action packed today so we will fire through the updates at full speed. First up, the JP/Neilpryde team have released an edit from...