In the 5 weeks that I was there I must say that I had the best sailing the first 2 weeks I was there. After Christmas/New Years the wind kind of went a bit funny, the conditions were unusual as the locals said.

The best wave sailing I had for my whole stay there was in the first week there when we went to Cape Point at 6am. Of course I’m mostly used to flat water so waves do scare me at first. I would like to point out that I was more worried about avoiding baboons when I got there. After 20 minutes on the water and after a few hyperventilations. I got more confident and shortly after I really started bottom turning and going for the lip which was way more fun than chickening out every time. I was fully powered on 4.2  and the waves were 2-3 meters I would say.There were only three of us out, the water was sky blue and all in all it was a dream to sail there!

Before that I’ve been to mostly Melkbos which is nice to start practising your jumping. The days I was there, the wind was nuking and I sailed fully overpowered on 4.2. so that did make it quite hard to get into jumps 😉 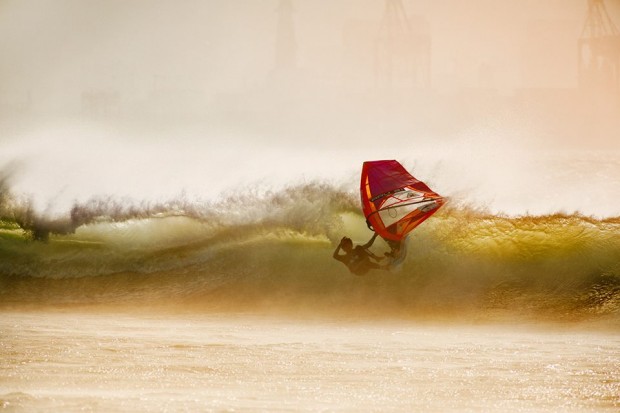 I sailed at sunset as well.. but on big days it closes out really quick so then spots like Melkbos and Haagkat work way better. I didn’t go out at Haagkat because I wasn’t really comfortable in the waves yet.

After 2 weeks the waves and the wind died down a bit and I sailed mostly at Big Bay which personally I thought was one of the most fun spots. It was quite easy to sail and good to practice jumps. It was quite exciting on big days because there were absolute bombs coming in every once in a while. Sailing there until after sunset was magical. Besides that it’s nice because most sailors meet up there. Yes it’s crowded and I did almost get run over a few times but I enjoyed sailing there. Also because on the smaller days it would be a freestyling playground. When guys like Steven, Balz, Max Rowe, Max Matissek would go out everybody would be watching

So after the first few weeks the wind died down a bit so I went freestyling more often. I had some epic sessions at this lake called Rietvlei on 4.4. it’s fresh water and you don’t have to wear a wetsuit there. What a relief! The lake is quite big so the chop changes a lot giving you the opportunity to practice loads of different moves.

Also I went to Langebaan twice which is a 1,5 hour drive up North. I had bad luck both times going there. The first time something exploded in my car leaving me stranded on the side of the road. Luckily Tilo and friends were near and could pick us up. This was actually a sweet session! Where I started out on 4.8 but then moved down to 4.4. It was flat water on the inside and as you went out the wind got stronger and chop steeper and bigger.

The second time I went there it was a last minute decision and by the time we made it there. The wind died completely after just making one run out! Bummer.

Soo not sure if I want to be going to Langebaan next time I go there.. haha. 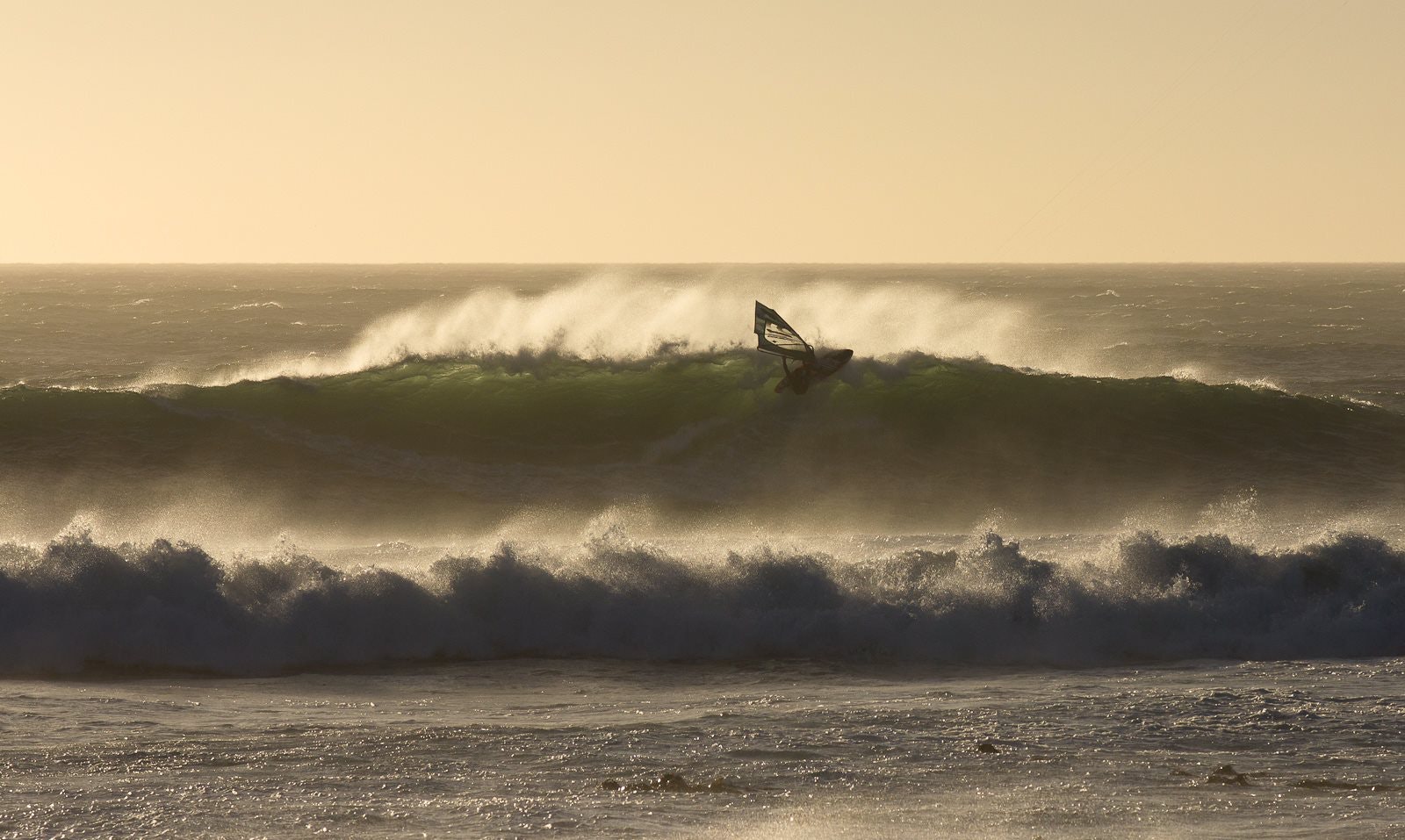 Cape Town has been the winter training ground for many of the professionals, so it’s inevitable that we will be seeing a lot of videos...

Cape Town has been the winter training ground for many of the professionals, so it’s inevitable that we will be seeing a lot of videos...

Moves Of The Week

A round up of some inspiring windsurfing moves spotted this week. Which is your favourite move? Which move would you really like to land? and do...

Moves Of The Week Yet more incredible South Africa videos have come out, so the battle heats up as we add two more videos to the mix! 4. NEW: A...