Fanatic have officially announced the launch of their all new 2016 Wave and Freestyle Range. A colourful collection of gear, Fanatic have added to their range with the brand new Stubby TE, an already much talked about board with its distinctive ‘cut-off’ nose – “the Stubby TE, a super compact parallel rail concept with an amazingly easy and stable ride, spiced with a skaty and slashy surf style. Two sizes – 77 and 88 – will refresh your perspective”.

Meanwhile the TriWave board has undergone a 24 month R&D process which promises “an even easier‚ get on and fly feel, combined with more responsive turning, crazy early and fast planing abilities and insane airtime when it comes to jumps”.

The remaining boards in the range; the Quad TE, the FreeWave and the Skate TE and Sate BGS have had more than a splash of colour upgrades with minor to no changes on the layup due to already highly optimised shapes.

Flick through our interactive feature which highlights this impressive new board range through high quality videos and impressive photoshoot stills. Kicking off today we have something a little different. A showreel from media company Kaaps, who have put together some of their best clips they... 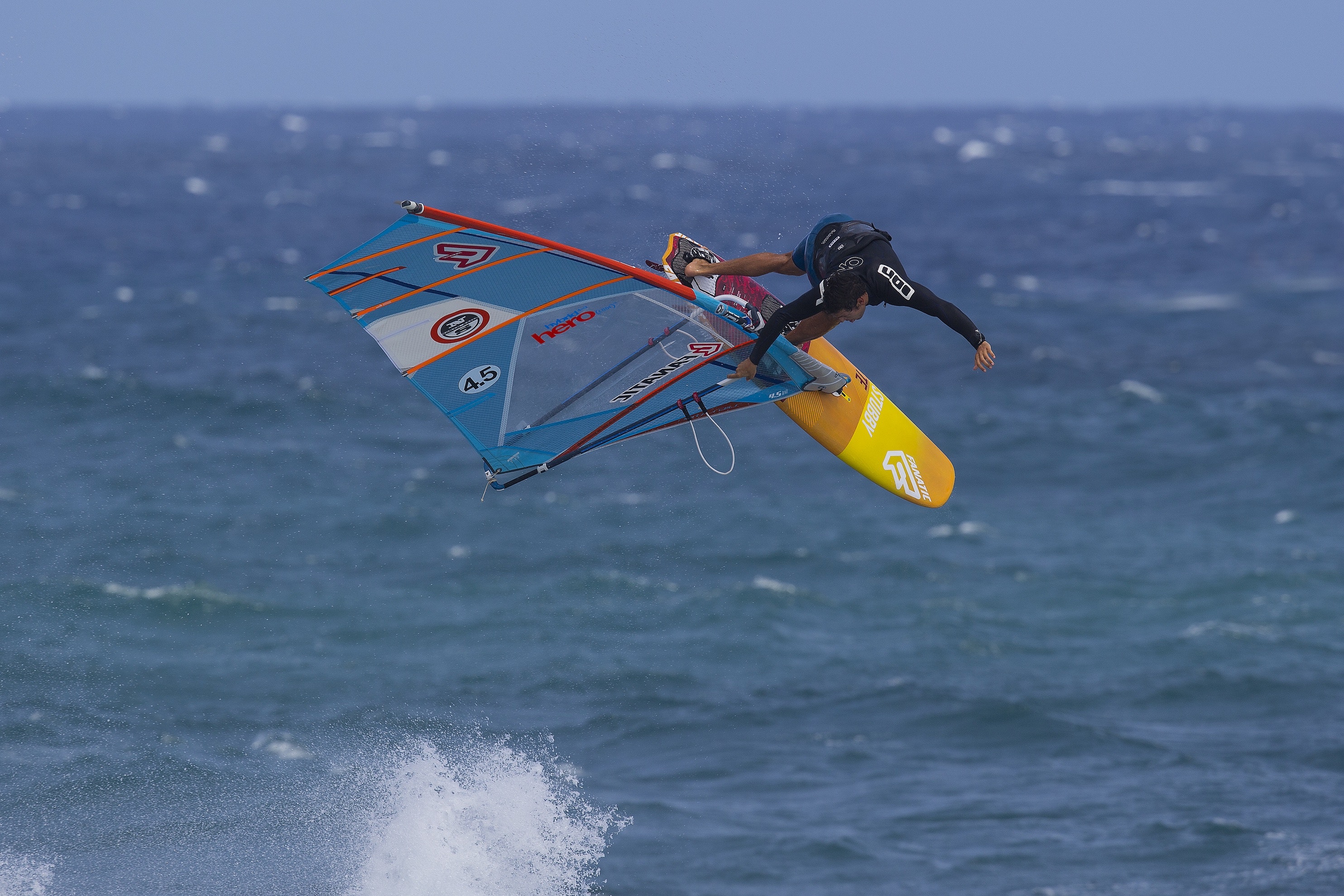 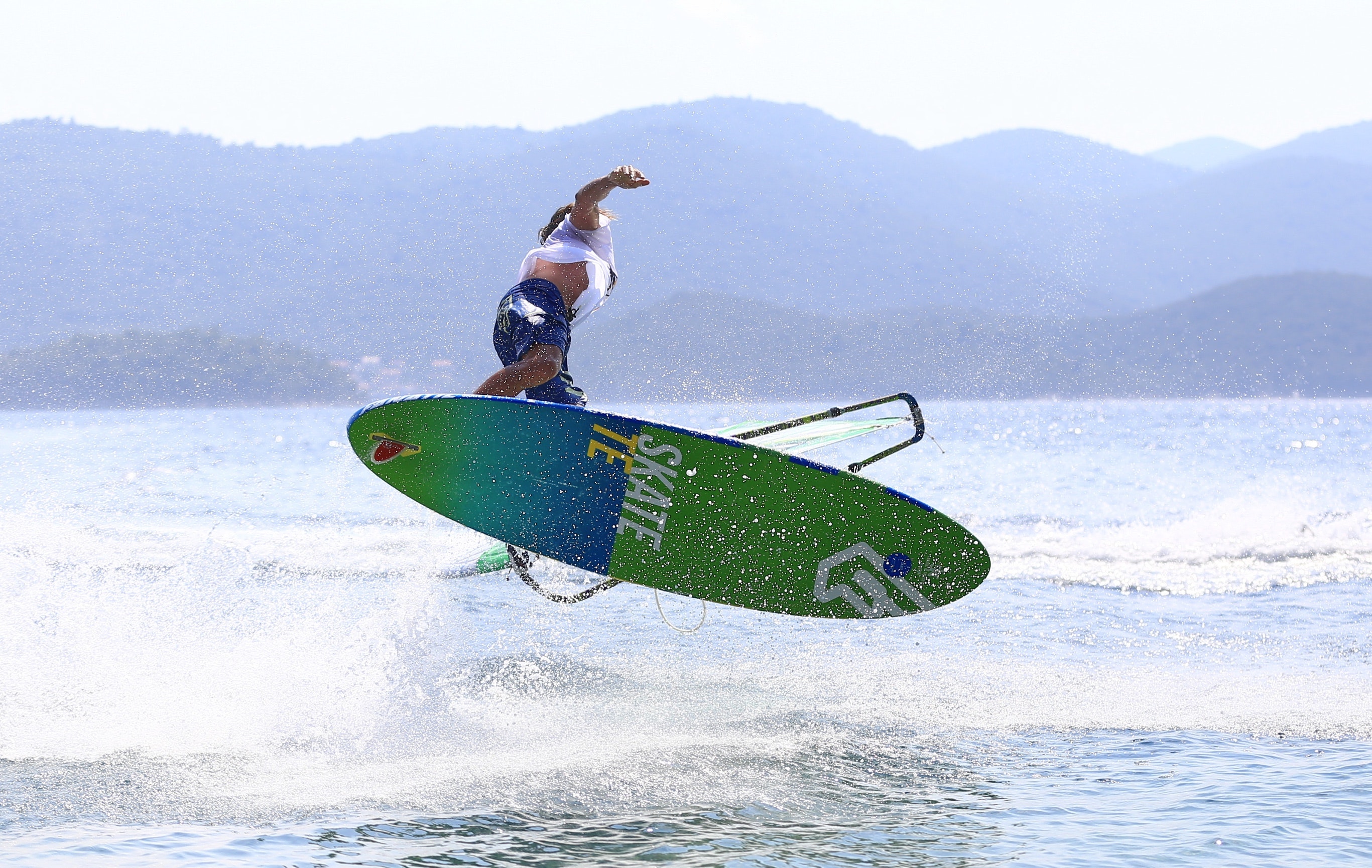 After four days of competition and very light winds the European Freestyle Pro Tour wraps up yet another successful event for 2015. Despite the light winds...