The PWA and its sailors are evolving. 2013 is set to be a year like no other; new names and new locations are already mixing up the tour, could this be the year we see the previous domination from certain riders disappear? A new generation of riders are ready to pounce and more willing than ever to do exactly what it takes to reach the top. 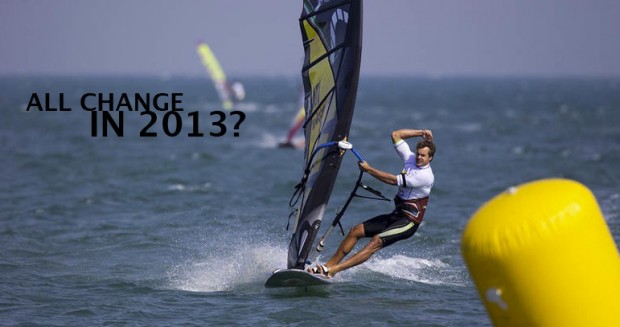 One event down on the PWA slalom tour and already we have a new face to watch out for: Point7’s Alberto Menegatti. We say new face, but is he really? Surely someone cannot come in and land straight at the top of the rankings? Of course not. Alberto is a very talented racer that has taken youth world titles and been in the top ten for over 10 years, so what has changed? How did 28 year old Alberto (or Bambi as he is, or maybe now was, known on tour) go from top 10 to leading from start to finish in Korea?

As you can see here it’s all about the winter training.

Like many other competitors Alberto is a natural on the water, always known for his incredible early planing and smart tactics, plus at 194cm tall he’s built to race. This alone maybe enough to win a race, but taking an event win is a whole other matter. Alberto obviously decided at the end of the 2012 season to re-evaluate his training and take an even more serious look at exactly what he needed to do to win. In came more dedicated off water training, whilst on the water El Medano bay became THE slalom training ground with bouys, starts and many, many races held in all manner of conditions.

This wasn’t just some equipment tuning with a training partner, this was day in, day out, fully focussed racing on the water complimented with a completely structured, functional training programme off the water.

In short, putting the hours into a structured, focussed training plan has clearly worked wonders.

This begs the question, if more racers adopted an increasingly serious attitude to all aspects of their training could we see some further new faces at the top of the rankings?

Just windsurfing isn’t enough anymore to win you need to be a true athlete, which obviously Alberto has come to realise. Who else could be at the top if they followed in his footsteps? Did the lighter winds of Korea play into Alberto’s hands, or was it a fluke win? Will Antoine and Bjorn reign supreme as the season continues?

Who do you think has the talent and determination to make it onto the podium in 2013?

And which riders have the potential but need to take a closer look at exactly how to make it to the top?

Next time Boardseeker will take a look at how the 2013 PWA Wave tour is shaping up and how a whole host of new events could really shake things up at the top. 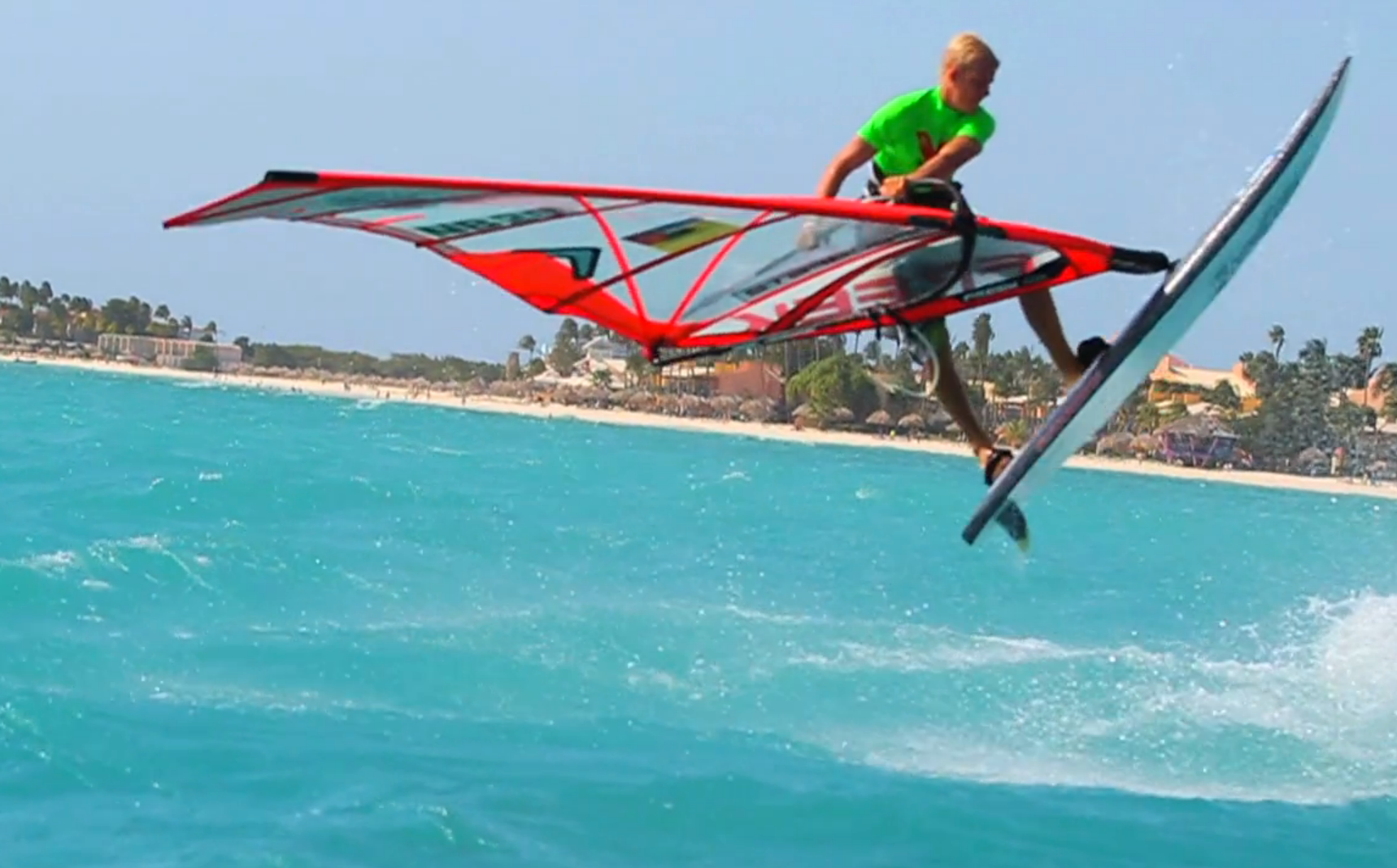 The Pertusato Films crew were in Aruba during the Aruba Extreme Event a couple of weeks ago and their official round-up video is out. It... Although it wasn’t classed as official competition the riders had the chance to take part in a night tow-in show put on by the hotel...