Boardseeker catches up with Arthur Arutkin after his first trip to Matanzas with Victor Fernandez and Klaas Voget, as well as finding out from the two mentors more about this world class destination and the top up and coming sailors.

Yes, it was my first trip in Chile and I really appreciated the trip, it’s one of my best trips for sure!

It was amazing to sail with two of the best riders in the world, Klaas and Victor, that permitted me to progress a lot, the condition were not so easy but when we were wave sailing it was incredible!

Unfortunately, I got injured on the last day of the trip and I had to be operated on so I haven’t really been on the water since then, but I look forward to being on the water again soon.

I’m really happy to be on the Fanatic team, I feel really good with everybody like Victor, Klaas or Alessio

This year I want to progress as much as possible, have fun with my friends on the water and hope to go on the water everyday!

We always go to Matanzas, one of the windiest places in the area. There are a few really good spots in a short driving distance. It’s also the closest spot to Santiago, so it’s the place where most of the locals come for sailing.

I’ve been there from middle of December and during my first two weeks i’ve had some good wind and waves. Then it calmed down for over a month and then we scored some good sailing towards tzhe end of the trip. It wasn’t the best year for wind, but we still had some good days. Also a lot of surfing. I had an annoying sinus infection that finally had to get operated in february, so i also missed a few days out of that reason.

I’m workiong on getting more and more safe in my wave moves and then there is another project coming up. I’ve been trying doubles for several years, but never really got them dialled – so that one needs some attention before the first event.

It’s great to finally see something new happening. Cape Town and Chile are both my winter training grounds, so i’m pretty happy about it. If we manage to still get Maui back on the calendar, we’re almost having a complete tour. Unfortunately all stops are port tack (except Sylt – can be both), so i don’t think the new addition will change much in the results, but at least we’ll have a chance to some great down the line sailing in Chile.

Arthur has been doing good and i think he has improved quite a lot. We’ve been jumping for a few days in Pupuya and he’s pretty fearless in trying things. Also he’s doing already very good on the SUP in the waves and you can see that it helps him to make quick steps in waveriding also on the windsurfboard.

There are a few young kids coming up like Alessio Stillrich, Bernd Roediger, Moritz Mauch, or Morgain from Maui – all have the ability to kick out some big names already. Bernd just won the AWT event on Maui against the Who is Who! Alessio made it into 13th place in both of the PWA events he did in 2012. It’s great to see these guys pushing.

We were based at Matanzas, it is small town at the coast around 2.30 hours from Santiago de Chile and we get the most windy days over there.

I´ve been 2 months. The first three weeks we were very unlucky with the wind but we had amazing surf with northwest swells in different surf spots. The last 3 weeks of the trip were really good, we sailed different spots as Matanzas, Pupuya or Topocalma. All three have completely different conditions and we just change the spots depending on the tides or wave size. If it´s very small we go a lot to Pupuya as it is more a jumping spot and it is the windiest. If the swell is bigger we do Topocalma or Matanzas.

I´m trying to get back on my level of 2012 as I felt sailing very good until I got injured on Sylt. Right now I feel much better and I want to gain the same level and do it even better.

I think all aditions are good for the Tour, specially the event in Chile, down the line wave riding which we did not have yet on the tour. Chile is one of the events that Iam really looking forward this year as it is new and I know how good the conditions can be.

Arthur is a great sailor for his age, he has good knowledge of the waves as he is very good Sup rider and you can see in his wave riding skills. We did a lot of jumping in Chile too and I think he is progressing a lot. I see other kids like Alessio Stillrich and Pablo Ramírez in Pozo, Bernd Roediger and Morgan Noireux on Maui, they are all riping and it is great to see young guys coming up. 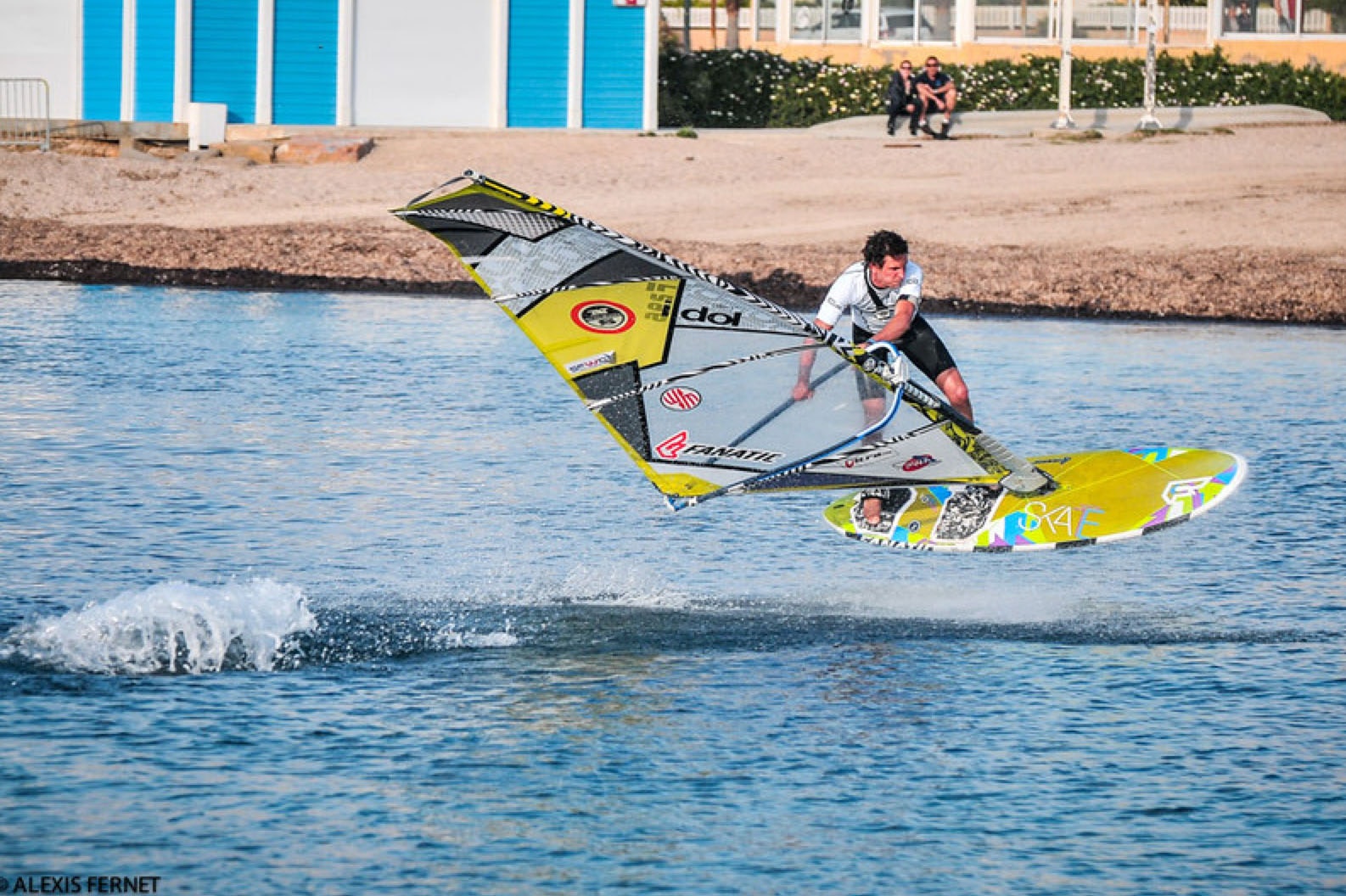 May 2013 Full Name:  Holly Catherine Kennedy What are your best features? Hmmm… I’m not sure! I have had nice things said about my eyes and my ass...