A bit of a random post from us but we were feeling a little sentimental. For those that don’t know we used to run Boardseeker with a daily round-up of what’s happening in the world of windsurfing, including the odd snippet of something a little ‘different’. So here are 5 interesting posts on the next few pages that we spotted over the last few days.

First up, is it too early to publicly be posting about 2016 gear? Yes that’s 2016, with a 6 at the end. Well Amado Vrieswijk doesn’t think so as he threw a photo online of him testing the prototypes for the new Starboard freestyle board. However, it doesn’t exactly reveal much, unless you try your absolute hardest to zoom in on the detailed info underneath the board, good luck with that. 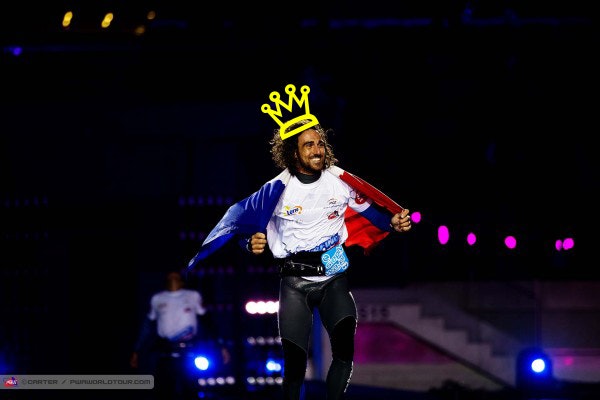 The formidable French men, known well for his freestyle talent, absolutely owned the show at the PWA Indoor in Poland last weekend. Out of four... 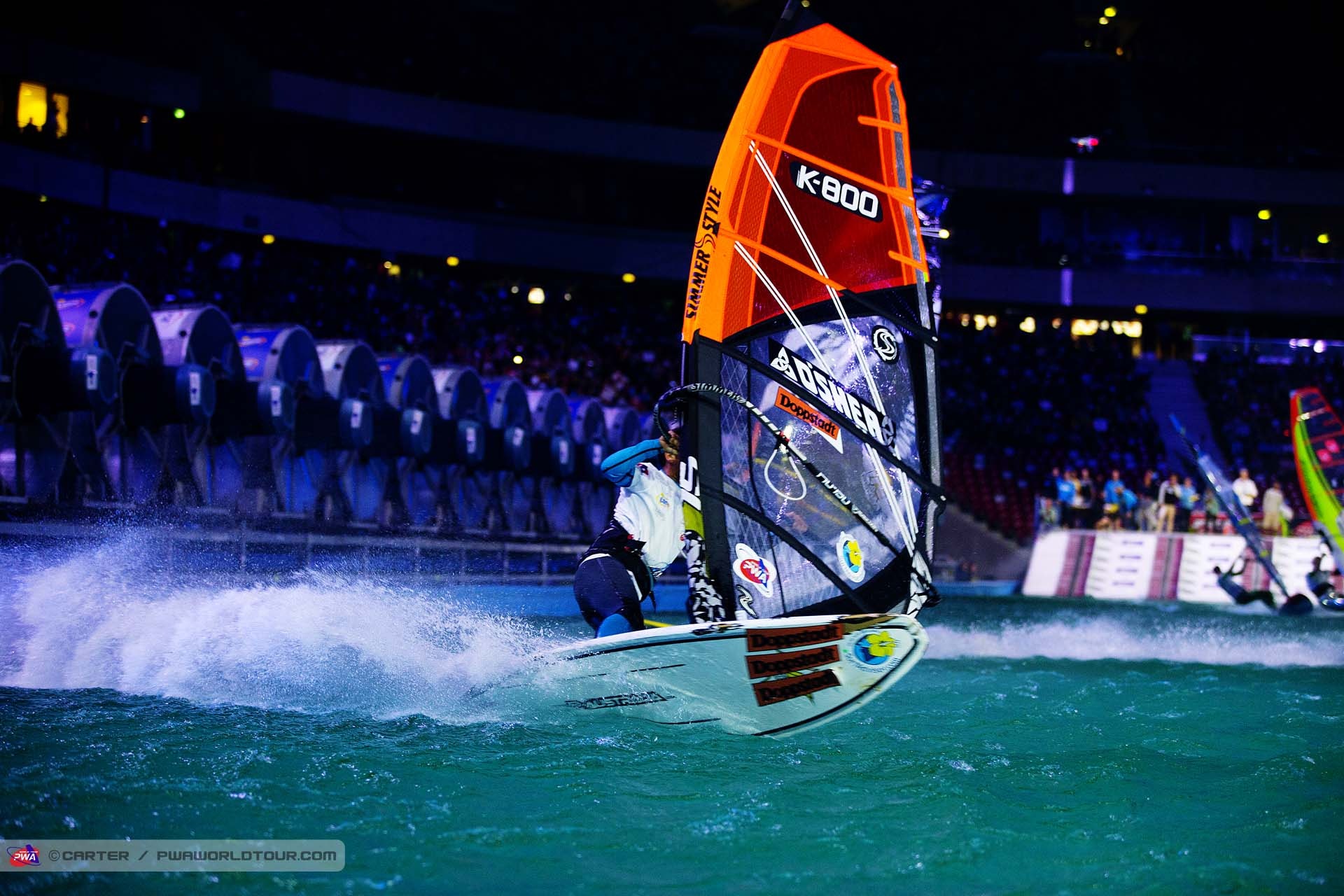 Jamie Hancock has managed to produce and post this video since the PWA Indoor finished just yesterday. With a crowd of 35,000, the Tabou/Gaastra team... The Most Understated World Champion Ever

Amado Vrieswijk, the kid from Bonaire who just grew up. Mark our words, this is a name that could be knocking on the doors of...

The Most Understated World Champion Ever Davy Scheffers just dropped a new clip. Training in Bonaire during the winter season, he scored nice conditions to practice his power moves. As you...