To ride the wave itself? I’ll attempt to describe this most recent session below, to explain the wonder of the one and only Jaws of Peah’i.

October 27 was a combination of influences weather wise. Maui was square in the path of a quickly increasing NNW swell and NE winds. A High Surf Warning had been issued across the State of Hawaii.  This opened up a lot of options island-wide with Hookipa quickly turned into a spin cycle of horrifying confusion and fury.

There were people beginning to scatter to different breaks on the island, so by the time I was on the cliff at Peah’i watching Kai Lenny begin his session it was finally time to buckle down and get the ski ready to head up. After making the call, our crew assembled.

My crew consisted of Francisco Porcella, and Sarah Hauser, and myself. Sarah was up for her second session there, having come up the last time that it happened with size.

Francisco was keen to drop some bombs, that is nothing new with his numerous XXL nominations and huge moments out there over the years. 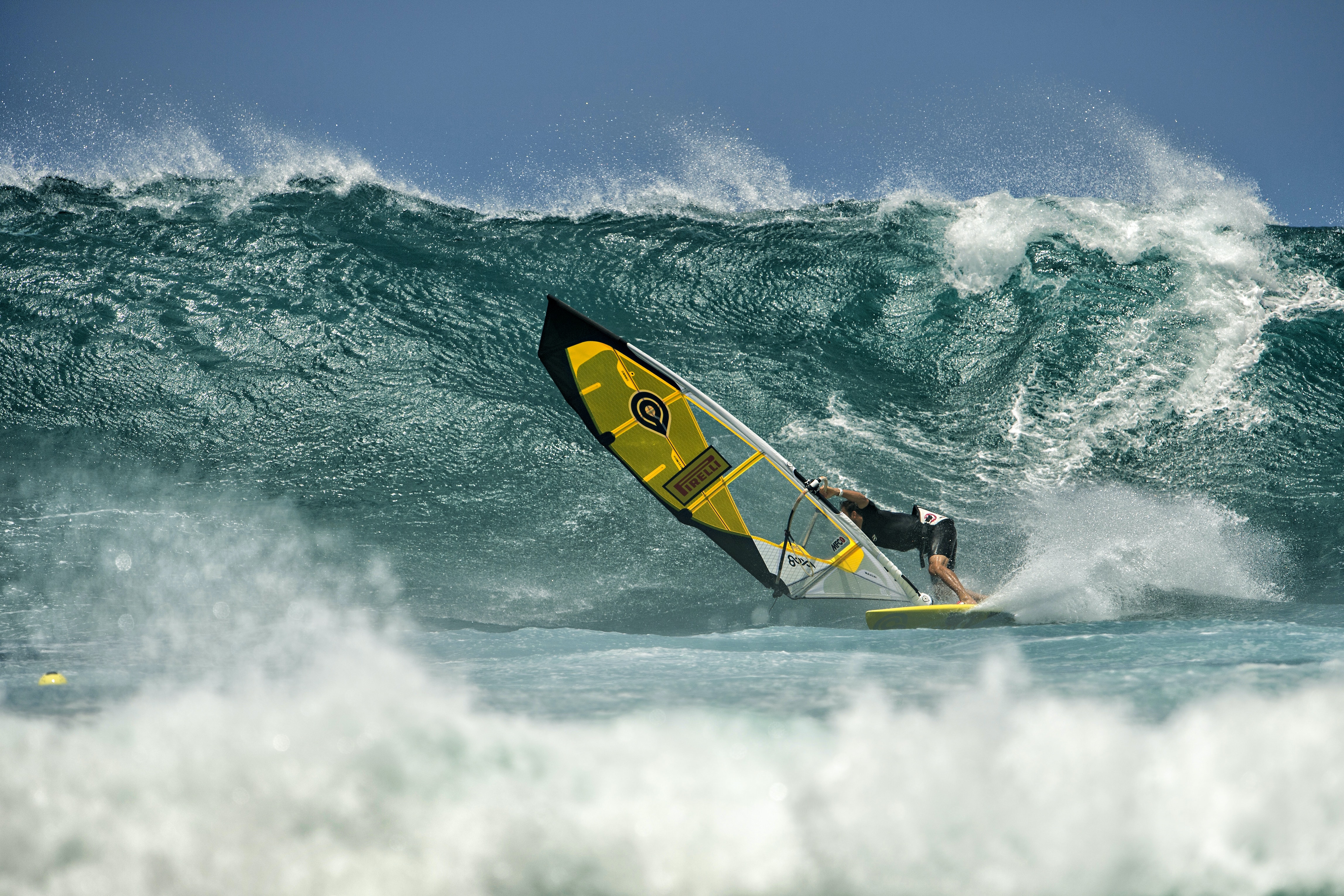 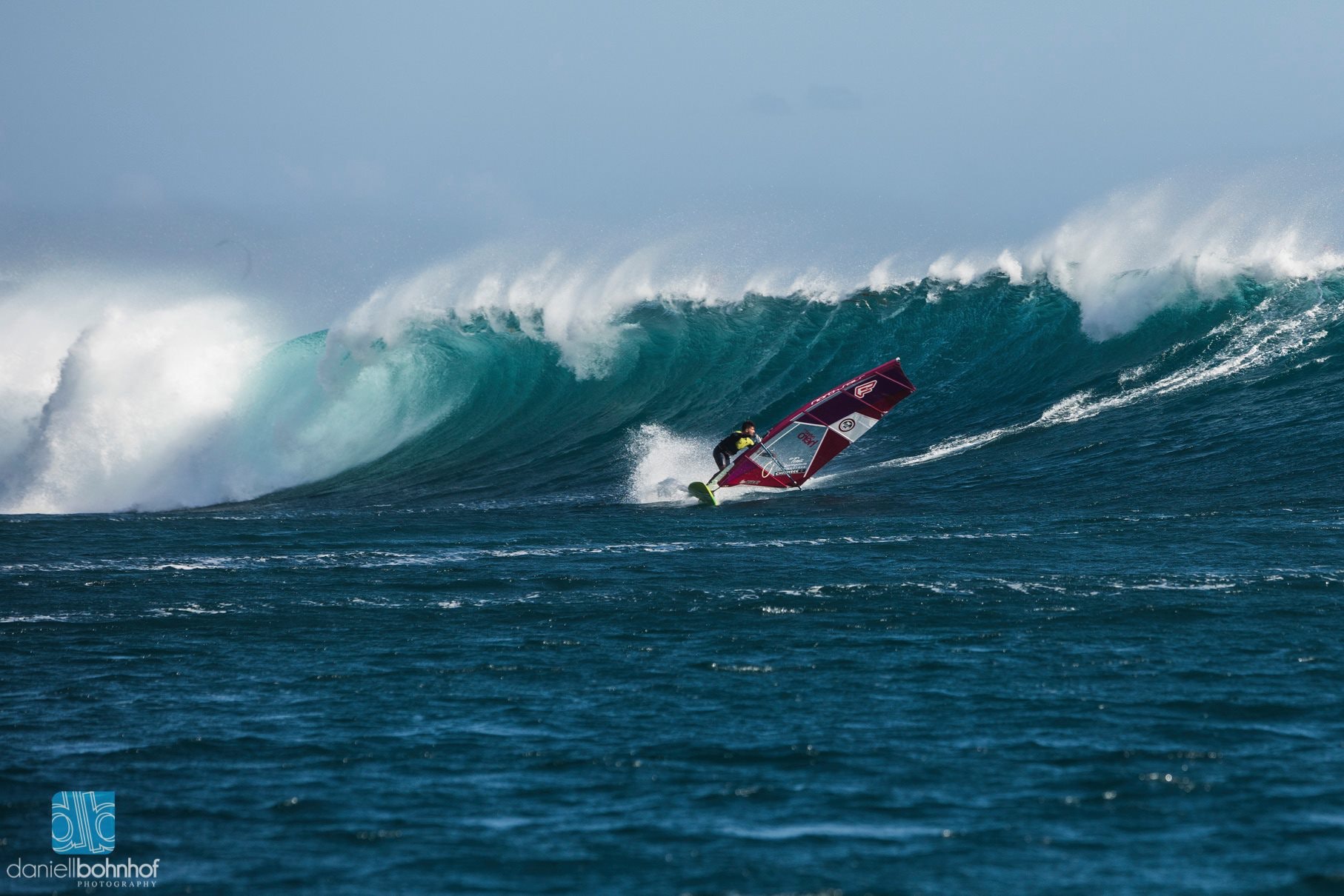