Over the weekend Boardseeker reported the potential cancellation of the PWA in El Yaque, Margarita. Now the PWA have released the following information, stating that the competition will not be cancelled but postponed until June 2014.

What do you think? Will we still the see event go ahead?

As some of you may be aware, recent political changes in Venezuela have created some temporary issues for the planning of the upcoming PWA Grand Slam at EL Yaque.

Due to changes in the laws and procedures that govern currency exchange in Venezuela, the process of releasing the required funds for the event has been delayed, making it impossible to guarantee that the funds would be released in time for an event at the end of March.

As a result, and in order to protect the interests of the riders and all involved, it has been decided to delay the event until later in the year.

These complicated circumstances have been unavoidable and completely outside of the control of the local organisation and the PWA, but the event will still go ahead and we will announce the revised dates as soon they are finalised. 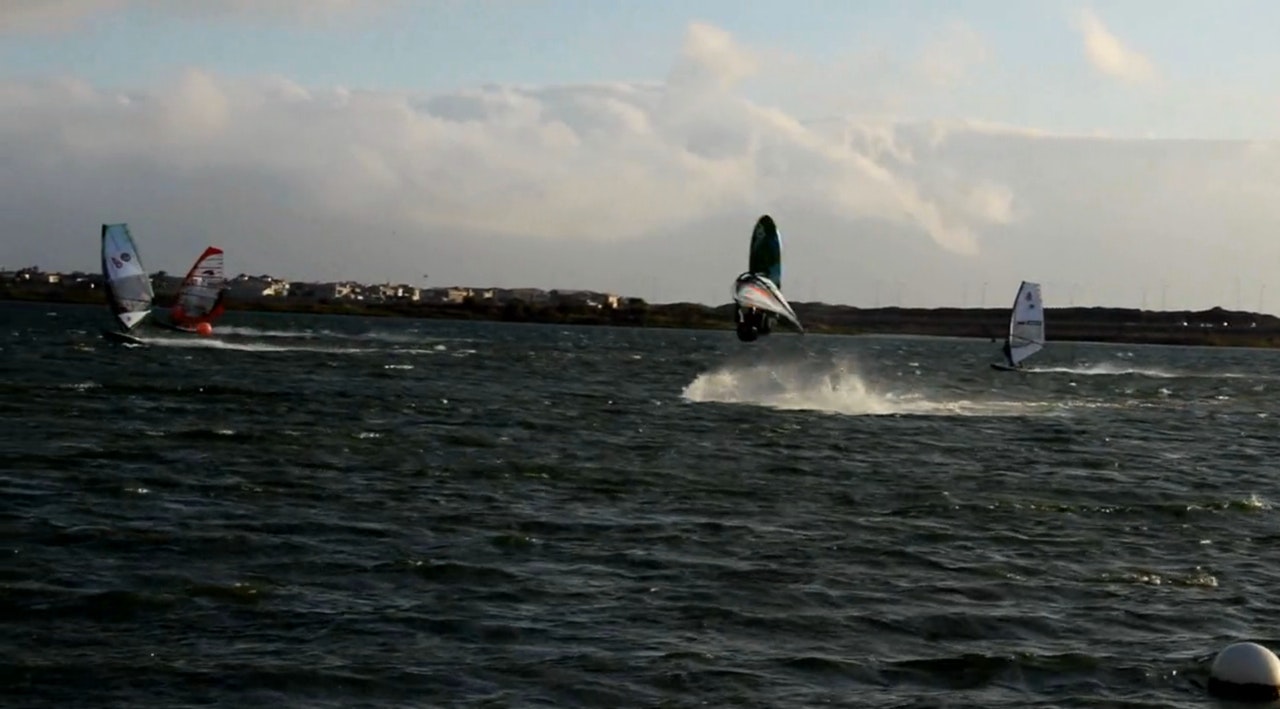