The german crew of Lennart Brünig, Foivos Tsoupras and Philipp Brons have just released this edit. Focusing on their home spot the guys have produced a super nice windsurf clip from the spots near Kiel.

After our previous northsea short-movie „Duck and Play“ (vimeo.com/99424761) we now want to introduce you to our second film called „To Hus“. To Hus is low german and means at home.
During late summer and early autumn 2015 the entire footage was taken while a sailing trip to the eastfrisian island Borkum, which is the homespot of one of the three riders. Besides the surf-moves we tried to capture the beauty of the nature on this island. We truly hope you enjoy it!
Edit & Graphics: Philipp Brons 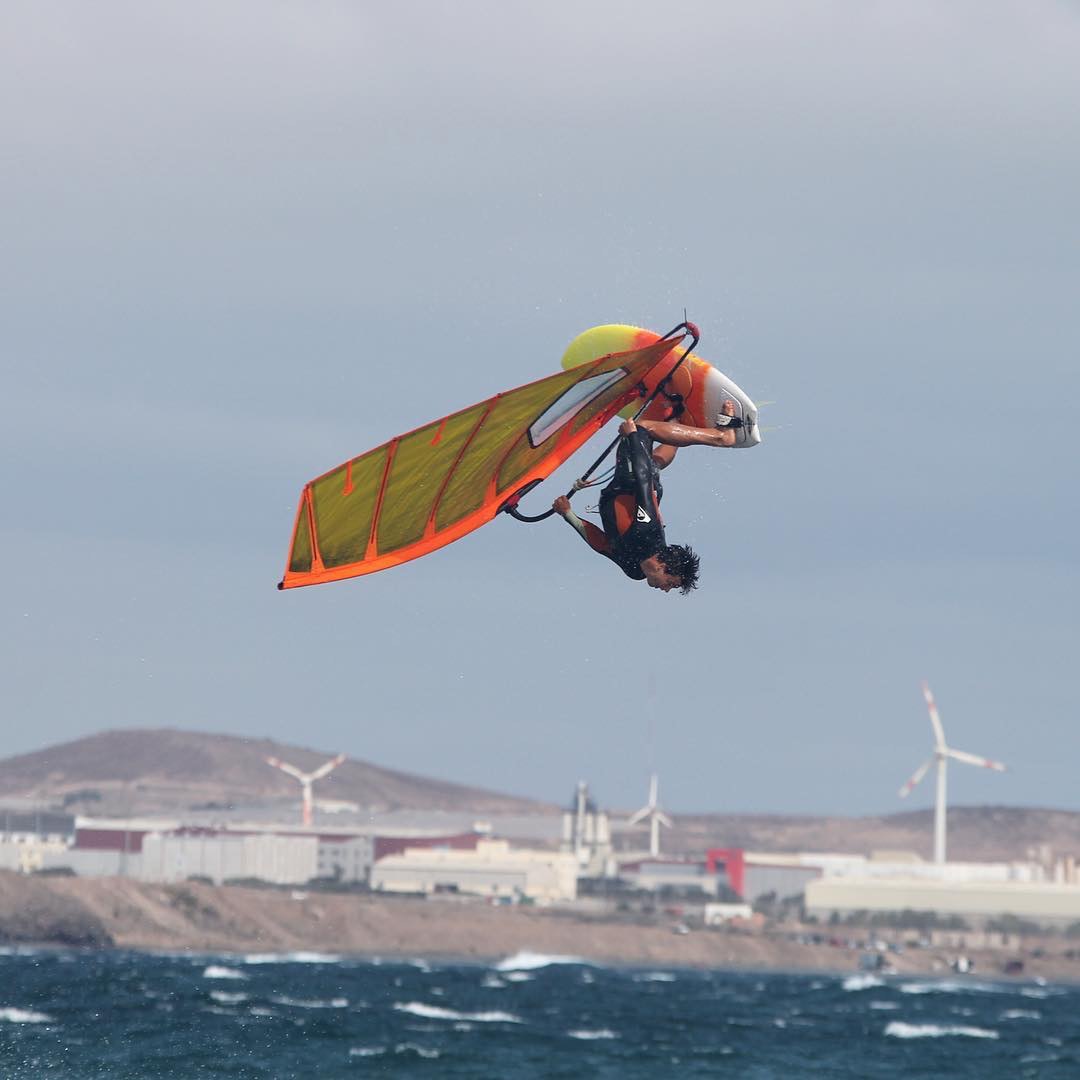 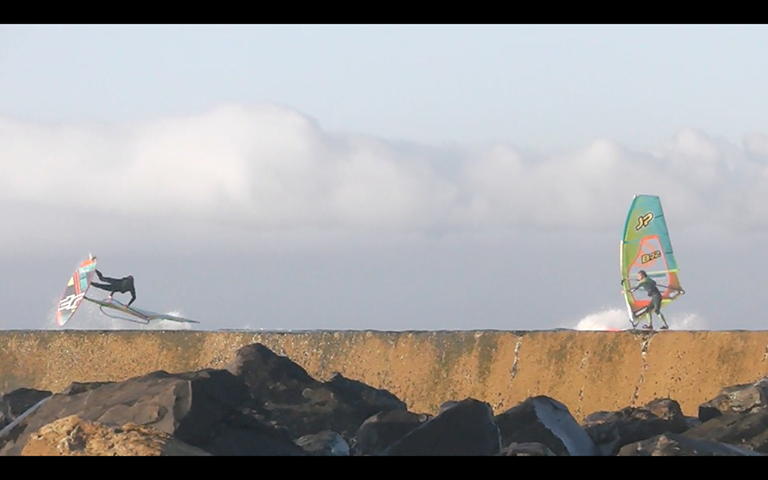 How to be shark smart in SA? Simply windsurf in a tidal pool. That’s exactly what Balz and his brother Jack Müller did with Yentel... 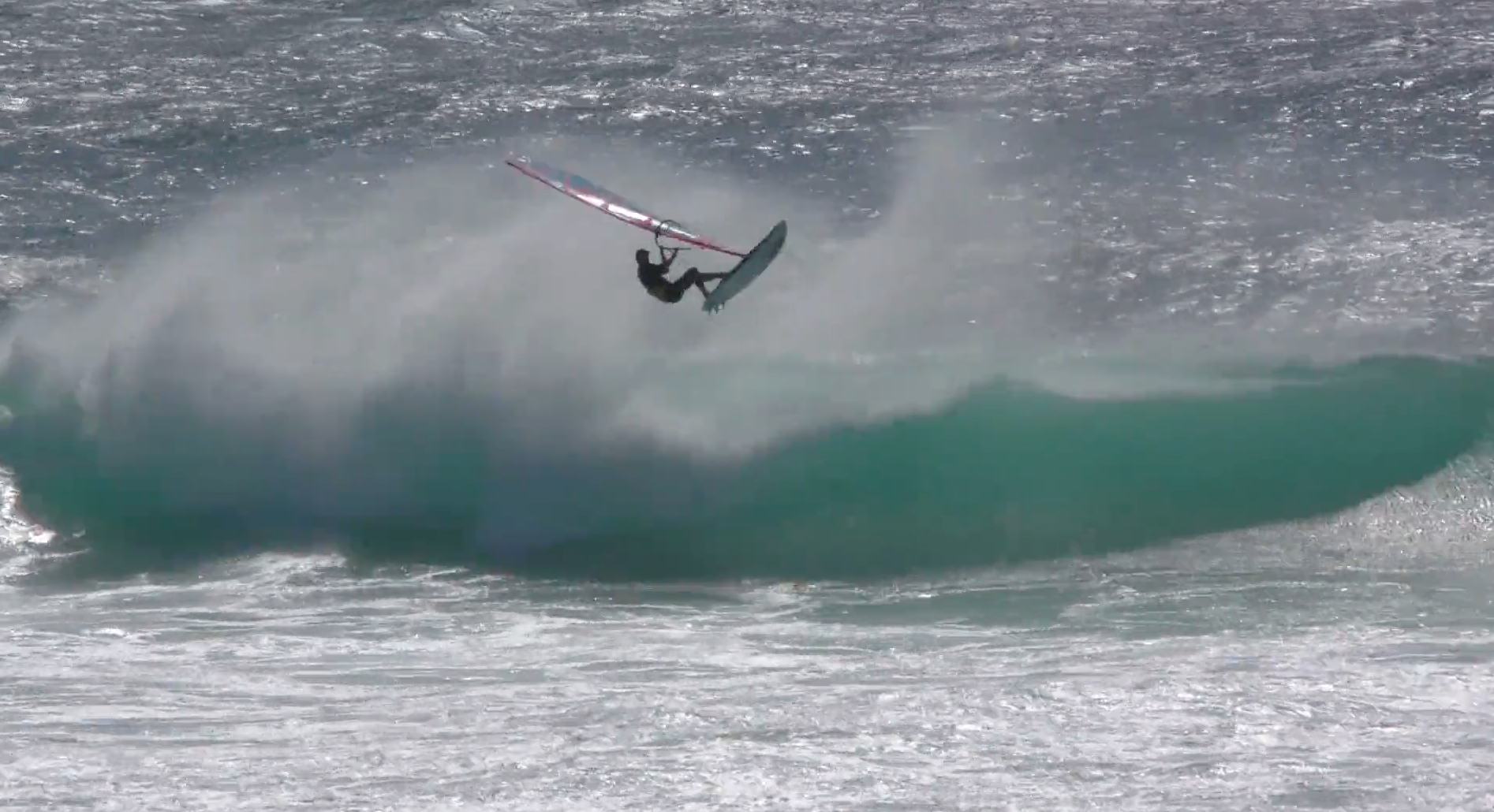 Köster has made another brief video appearance in this short edit from his time in Margaret River. Titled ‘Better Than Anyone’, Köster shows off with...