Over the festive period a lot took place, many received some great presents (that’s if they were following our, almost outrageous, Xmas Wishlist feature), however, for one young man perhaps the best present he could receive was the coveted European Freestyle Windsurfer of the Year award.

Kicking off in 2012 the award gains recognition, not necessarily for the best competition windsurfer on the European tour but normally towards someone who has gained a strong image in the public sector, who may have an outstanding style or who may have done something a little different to the norm. Well for 2014 this was no different, Adam Gavriel who is now the 3rd winner of this title took top honours after a heated one week public vote. A clear margin ahead of Mattia Fabrizi (2nd) and 2012 winner Adam Sims (3rd), Gavriel, who is also a team mate of Sims proved his style, power and skill has certainly not gone unnoticed. We could go on about this all day, instead let’s flash back to his epic Fuerteventura video.

Want to read more, here is an interview on the EFPT.net website. 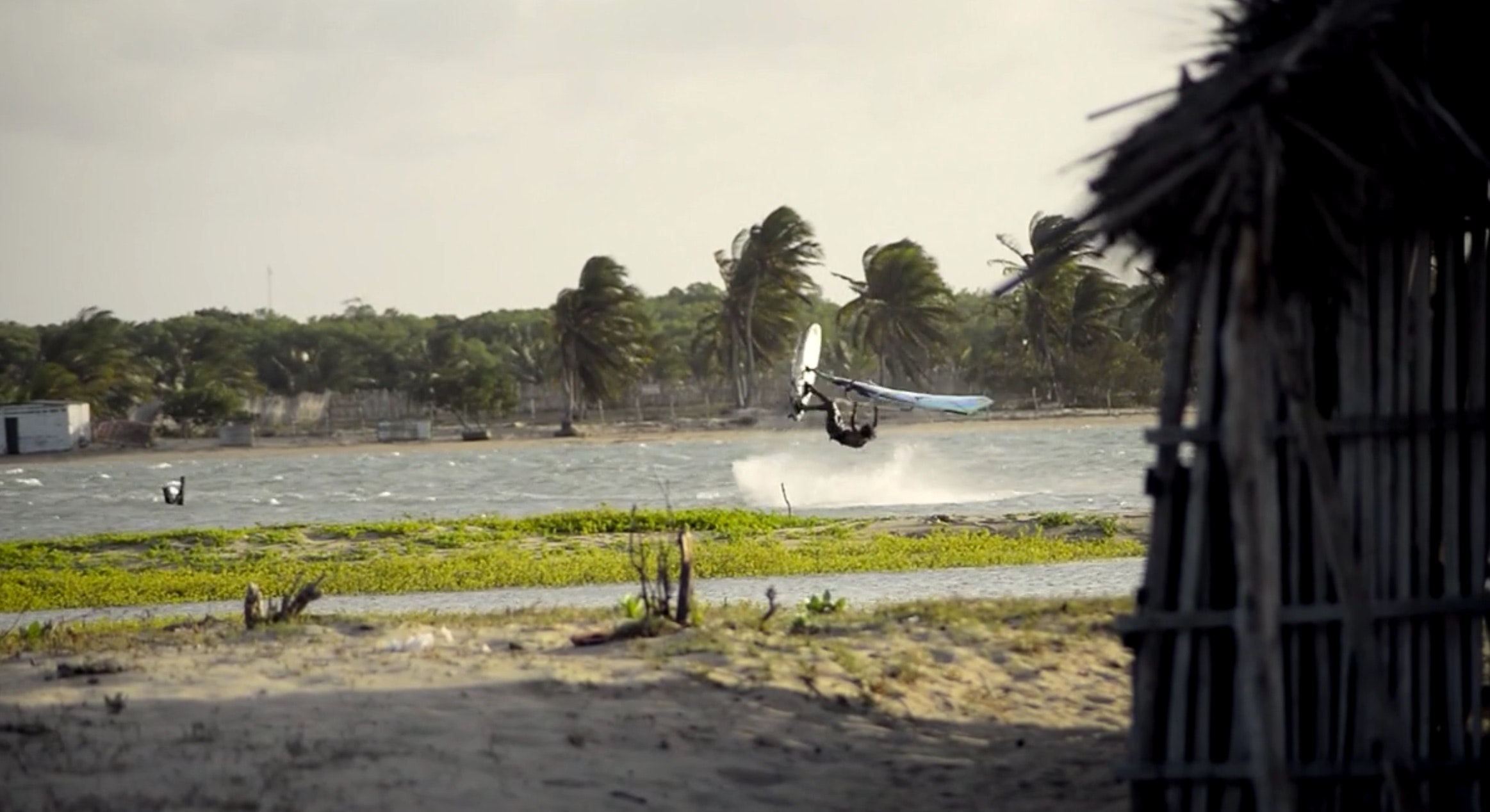 We are used to seeing plenty of shots from Brazil by now, which always have fairly similar views on this windsurfers paradise, however Kuba Kawalkowski... Is this freestylers paradise? Let us know what you think after watching the video below. It’s that time of the year when us Euro’s get to be totally jealous of everyone heading south for the winter, in some cases people... Yes it is yet another Brazil move but this one is off the chart. Julien Mas destroying the conditions in and around Jeri, need we... 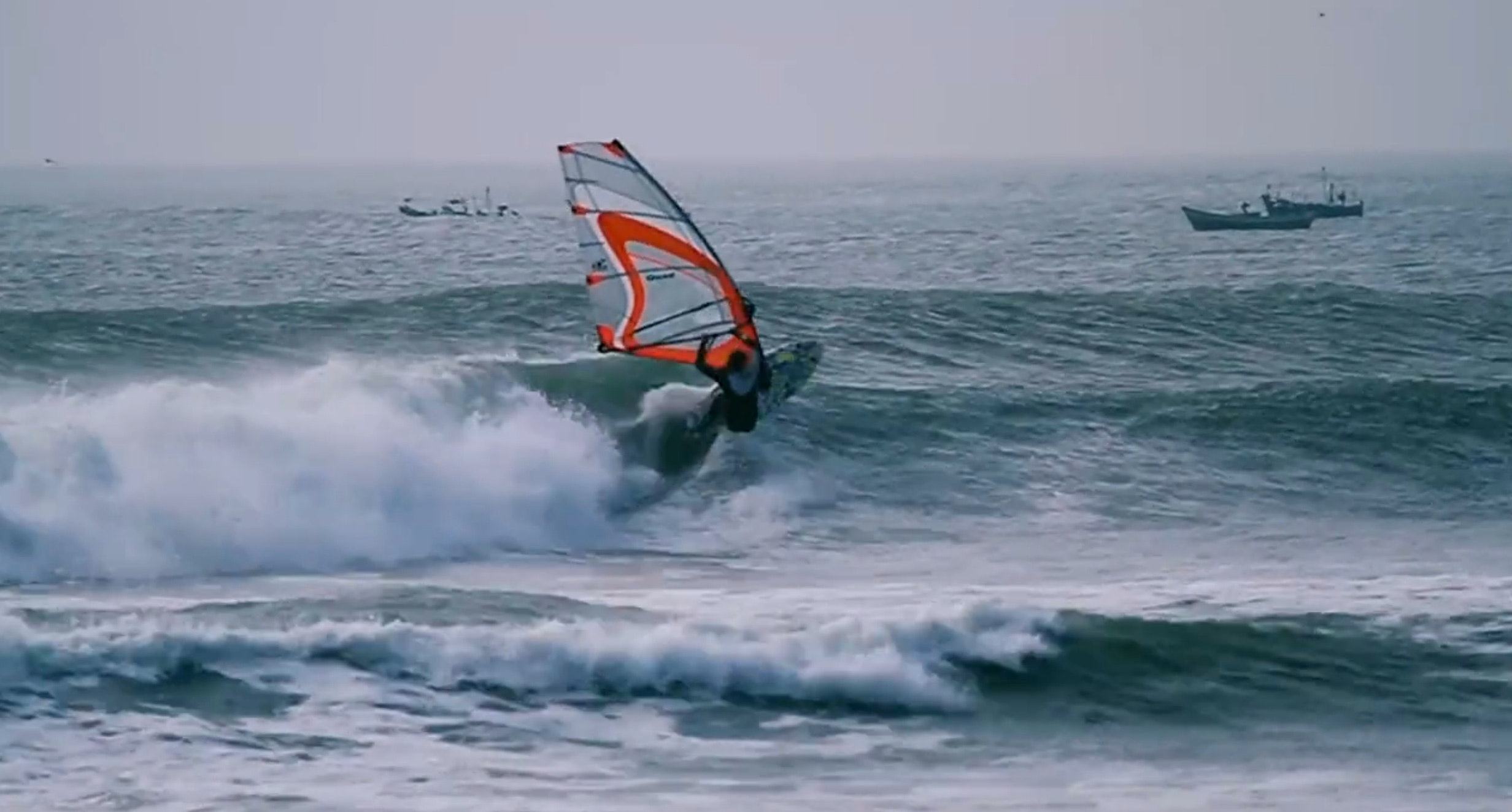 Pacasymo - THE Down The Line Wave Spot

There are many down the line wave spots but this may be THE ONE. It is most certainly a bold statement but the sheer number...

Pacasymo - THE Down The Line Wave Spot