Scroll through the pages below for all the latest from day 4 at the beach here at the PWA World Tour in Tenerife. Watch the live stream here or by clicking on the final page at the bottom. Follow Boardseeker on Instagram, twitter and Facebook for yet more coverage.

In today’s round up we have to start at the end, as we still cannot quite believe the heat we witnessed from Victor Fernandez. After taking out Mussolini in the previous heat, Fernandez sailed what many quoted as ‘probably the best heat we’ve ever seen’. We’re not going to disagree. Not only did Fernandez pull out a perfect 10 wave score, with frontside aerial straight into a full ‘man’ taka right of the critical section, but he followed this with a near perfect double and another unbelievable wave. 28 points makes it the best wave score of the day. Can anyone get close?

Fernandez will now go on to face his Fanatic team mate Klaas Voget, who will be going all out to defend his fourth position.

There have been too many stand out heats and performances to mention all of them but one name we have to drop is Moritz Mauch. Mauch sailed through his skin to take down Campello and then Skye, just losing out to an on fire Bruch. Mauch was surely hindered in his final heat by the ankle injury that he sustained in his heat against Skye, Mauch is surely one to watch both now and in the future. 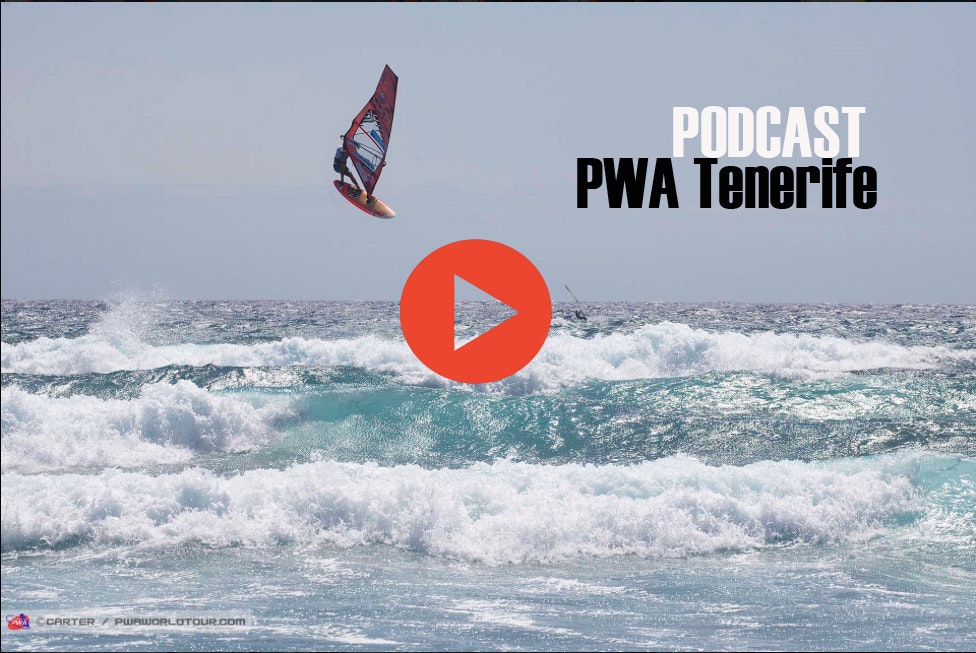