The PWA wave world title is on the verge of its conclusion. Ho’okipa beach park is loading up and the swell is already pumping, the only thing missing is constant wind. Light showers are making their way across the competition site but they are moving on and competition should be under way shortly. We hear that the swell has more north in it, which means Ho’okipa is catching much more waves than previous days.

So in the meantime we heard back from Francisco Goya, who signed up Marcilio Browne not so long ago to become his front man for Goya Windsurfing. Well what a move, Brawzinho is is ticking all the right boxes, winning PWA events on his ‘bad’ side and now he is within touching distance of the PWA overall title. Francisco shared a few words with us. Read on. “I’m so stoked to see Braw riding his best during the events. This year he is making it happen, starting with Santa Cruz, Denmark and now the Aloha. Yesterday the whole beach was screaming as he was finishing his waves, he was just giving it all and It seems that everybody wants to see him getting to the final, even the other riders, they all want to see him bringing his best forward and he is doing it.” – Francisco Goya 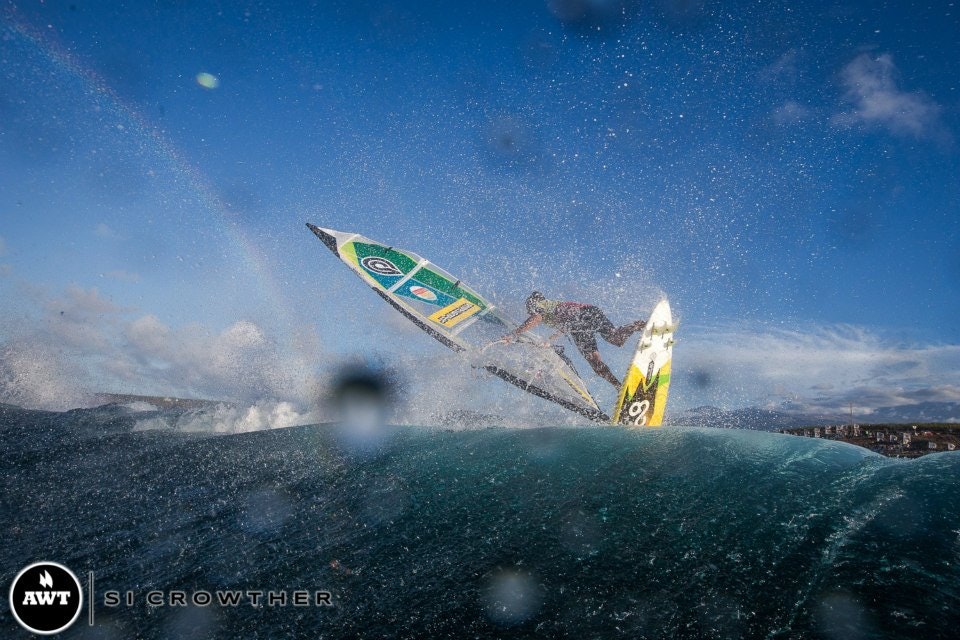 Marcilio ‘Brawzinho’ Browne has proved he is currently the best all round wavesailor in the world, by taking the 2013 PWA title. Whilst nobody else... In six foot swell and light side-offshore winds, Marcilio ‘Brawzinho’ Browne took the world title at this years PWA Aloha Classic. By charging back through... 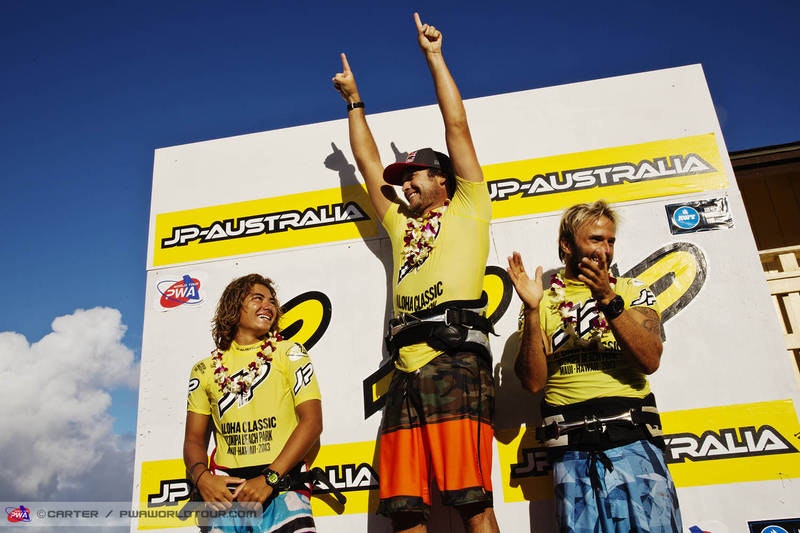 Levi Siver continued to show why he is now dubbed the ‘king of ho’okipa’ today as he held off the charge from Bernd Roediger by...