Over the weekend the windsurfing world crowned two more champions, with Antoine Albeau defending his slalom title and Kiri Thode taking his first freestyle title.  The PWA caught up with Kiri and Antoine following their victories…

Kiri Thode produced a stunning comeback in the double elimination, as he fought back from fourth place in the single to claim the event title. On his way to victory Thode defeated Dieter van der Eyken (Starboard / Severne) in the battle for fourth and fifth, before ending the world title hopes of Jose ‘Gollito’ Estredo (Fanatic / North). Thode then took down fellow Bonairean Tonky Frans (Tabou / Gaastra) to set up a mouthwatering tie against the single elimination champion Steven van Broeckhoven (JP / NeilPryde / Different). The winners’ final was held in light winds with both sailors on their largest sails – 5.2m and 5.4m respectively – and it was Thode who really excelled to force a super final. Into the super final Thode showcased his amazing light wind skills once more as he rotated through a barely planing culo and a trademark air bob to secure the event victory, and more importantly claim his maiden PWA Freestyle World title. On the beach Thode was overcome by emotion as he realized his childhood dream.

“It’s been a dream since I was six years old to be the freestyle world champion, and to be this close to it is amazing, I’m so close to realizing my dream. I’m so motivated right now and let’s just see what happens.”

Steven van Broeckhoven finished the event in second place, which means the Belgium finishes the year in third overall. The King of pop produced a near perfect performance in the semifinals of the single elimination as he landed a stunning double culo in the choppy conditions, before stomping an amazing pasko and an outrageous pushloop off almost no ramp. The diversity, technical skill and style of his heat saw him awarded an incredible 56.5 points out of a possible 60 as he accumulated the highest score of the week, with a magnificent performance.

The five-time PWA Freestyle World Champion – Jose ‘Gollito’ Estredo – entered the event as the tour leader, but unfortunately for him, he fell short of being able to claim an incredible sixth world crown. Tonky Frans finished the event in third place, which sees him claim fourth overall for 2013. The Bonairean impressed the judges throughout the week with trademark bongkas combined with his usual unique style.

Dieter van der Eyken (Starboard / Severne) came within half a point of breaking in to the top four – which would’ve seen Gollito reclaim his title – but Kiri Thode did just enough to advance. The young rider has enjoyed a terrific season, which has earned him his highest overall finish to date on the PWA World Tour – fifth – after showing the kind of consistency and explosive moves which are required to challenge for top honors.

Antoine Albeau came into the event as the world tour leader, knowing that finishing seventh or better would ensure the defense of his title, and that’s exactly what the big Frenchman managed to do as he regained his PWA Slalom World title in the best style possible by winning the final event of the year ahead. Albeau showed tremendous speed and super consistent gybes over the course of the ten days to build an unassailable lead, including an elimination victory in race five.

“I’m super happy to have won again here in Sylt and of course to claim the world title. I had a big battle with Julien [Quentel] (RRD / NeilPryde) and Alberto [Menegatti] (Starboard / Point-7). I had a lot of opportunities to win the world title this year, but it is always stressful. I’d also like to take the chance to thank my sponsors and the organizer of this fantastic event, so thank you Matthias. I’ll look forward to returning next year, just have my bottle of champagne waiting for me.”

Alberto Menegatti was the only man who could’ve prevented Albeau from claiming the 2013 PWA Slalom World Championship, but the Italian couldn’t quite pull it off on this occasion. In the end Menegatti finished just behind Albeau in both the event and overall standings, but this year represents the twenty-eight year olds best finish to date on the PWA World Tour as he clinched his place on the prestigious podium for the first time, second place.

Another man securing his place on the overall podium for the first time is Julien Quentel, who showed incredible top speed to consistently blow his other competitors out of the water. Meanwhile, Cyril Moussilmani (Starboard / Severne), just missed out on a place on the overall podium as he finished in fourth place both in the event and overall. The Fiery Frenchman showed much better consistency than last year to gain five places in the standings.

This week also saw Bernd Flessner (JP / NeilPryde) make his final appearance on the PWA World Tour as the forty-four year olds hangs up his boom at the end of a glittering career. Fittingly in the final elimination of the week the German claimed sixth place, to show that he is still one of the best sailors in the world.

Where’s next on the PWA World Tour?

The best male wave sailors in the world will be heading to the windsurfing Mecca of Maui for the first time in seven years between the 24th October and the 6th November. 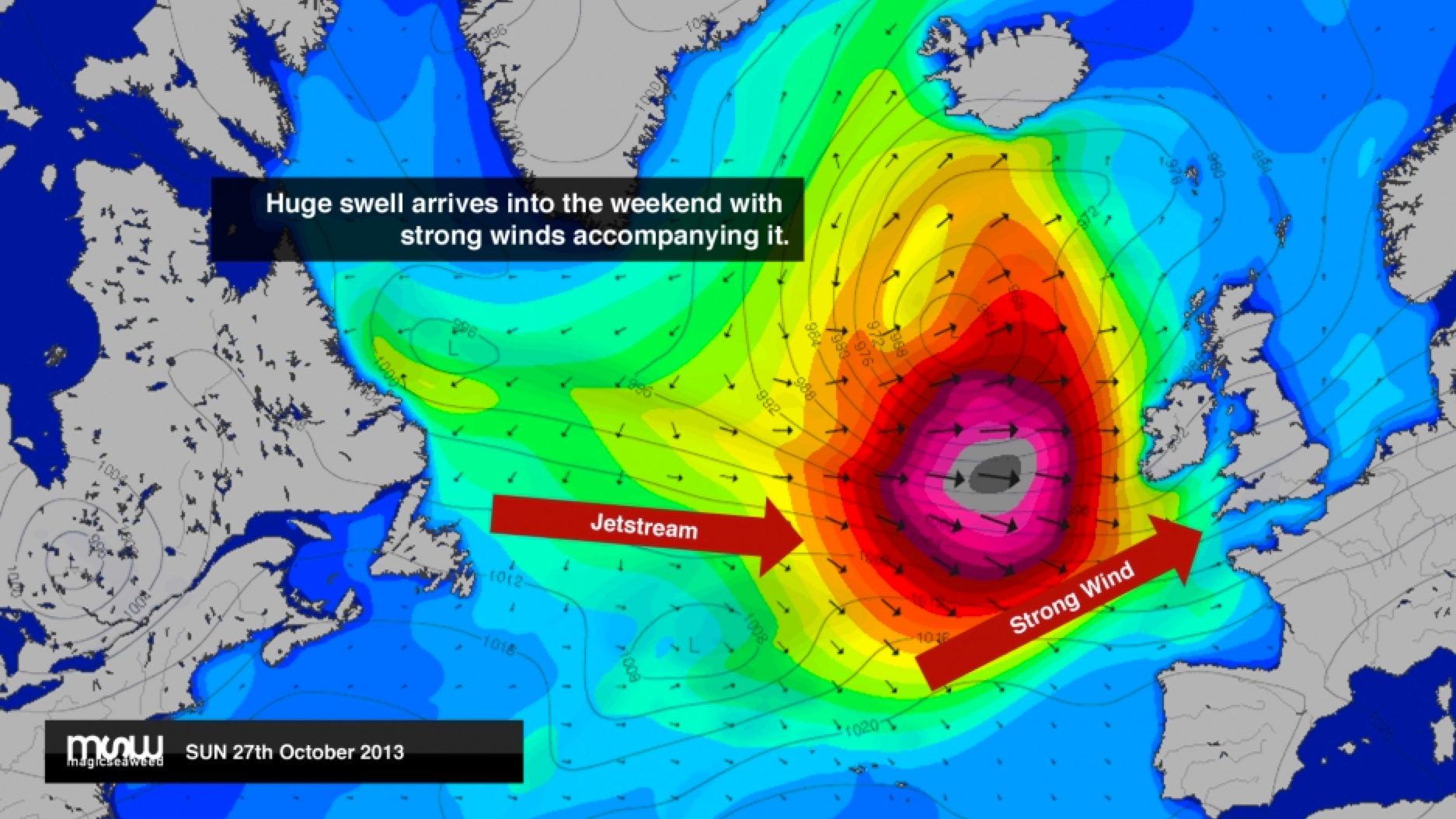