Three juniors took part in this event, all under the age of 13 and all three of them had never competed before. It was certainly a pleasure to witness them beat their speeds time and time again, even on the very final race both Liam Dunkerbeck and Alexa Escherich both reached new peak speeds with Liam passing 22 knots and Alexa with more than 25 knots.

When it came down to it, the one to beat was Robin van Linden who impressed a lot of people on his freeride gear when he reached the 30 knot barrier. All three of them had a great time and showed their support for the event by assuring us that they want to enter again next year. 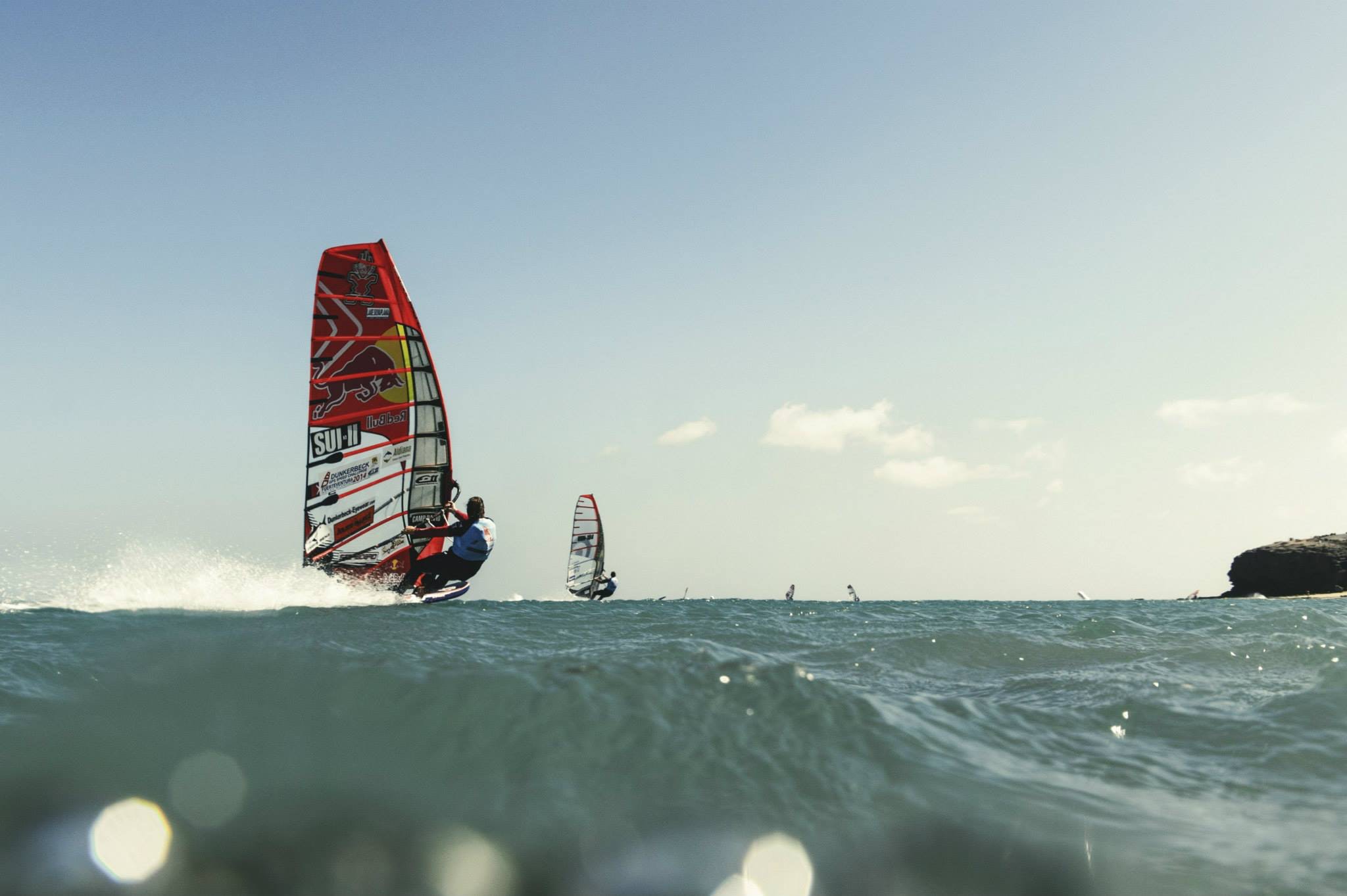 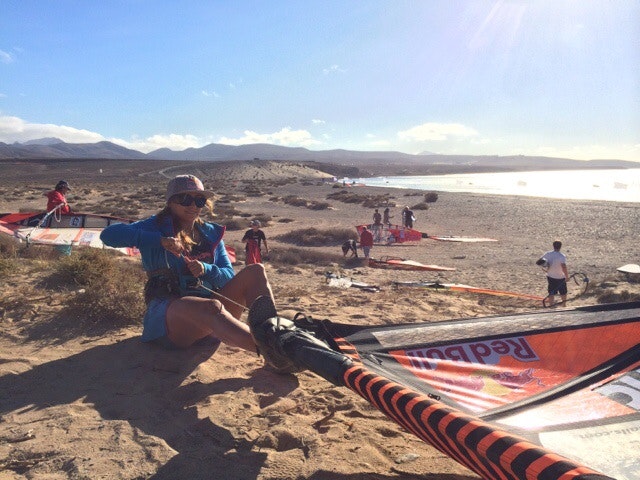