This time last week we posted the epic new 2013 PWA Tour Calendar (check it here). Well we have been probing around and got all the latest ins and outs from the EFPT – European Freestyle Pro Tour. Here is the gossip.

Firstly, the current proposed calendar can be seen in the picture below.

According to that there is €30,000 up for grabs this year across six events, the last time the tour saw this kind of calibre was in 2009, so are we seeing a bit of a bounce back? We decided to chat with the EFPT themselves, which revealed some interesting facts and could well see a tour reach 40 even €50,000 this year.

BS: So far the EFPT has six stops on its calendar and this has been growing over the past weeks, would you say we are seeing a re-emergence of freestyle windsurfing and what do you think it could be down to?

EFPT: We think that due to the better way of presenting the sport via video productions, photos and over social media, helps promote the exciting action better. It builds fans and followers from all over the world, not just Europe. On top of that the moves are getting much more aerial and as a result the public find it more thrilling to watch, especially in a time where all other sports are progressing with more radical moves and ways of documenting it, there really is no reason why it should go back when you compare it to the trends in other sports like snowboarding, mountain-biking, parkour, etc…

BS: With the EFPT tour in its 10th year is there anything new or additional that we can expect in 2013?

EFPT: Certainly, we’ve been chatting to some potential new places like Portugal and even Russia which are both looking to host an event this year. As well as this, some old favourites could return, including Milos Beach and Lake Garda.  Actually Lake Garda never made it on to the EFPT Calendar before but is famous for building up the heart of freestyle windsurfing with it’s King of the Lake event and we are excited to be heading there with some of the worlds finest talents of modern day freestyle. So we may well see the addition of a couple more stops.

BS: Will we see Lake Garda local boy Mattia Pedrani ruling on the tour next year, check out his latest clip and tell us what you think in the comments below…

BS: We noticed the first event is tow-in only. Cheimsee seemed so impressed by it last year they have asked for the championships again, will we see any further development on this?

EFPT: Yes certainly, tow-in has been growing in popularity and there is a lot of talk out there about it and where it could possibly take place. The EFPT is discussing plans about the future of this side of the sport on a daily basis. For this year we won’t see too much action on those discussions however, we could well be finding ourselves with a tow-in event at Brouwersdam and an up-scaled one in the UK. We plan to set a standard (in terms of organisation and prize money) for the tour and hope to try to implicate it this year, if not then 2014 will see the official tow-in tour kick off. Here is a cool clip of the new Neilpryde RS Racing Evo 5 vs a top spec speed boat. Watch on to see how Neilpryde’s... French wave rider Thomas Daumail scored a few good sessions at the relatively unheard of spot of Fecamp. He says “that it has been a...

Julien Mas is well known for his tow-in windsurfing expertise, he is also a pretty damn hot windsurfer too. Having recently changed sponsors he has...

Here is a cool clip of the new Neilpryde RS Racing Evo 5 vs a top spec speed boat. Watch on to see how Neilpryde’s...

French wave rider Thomas Daumail scored a few good sessions at the relatively unheard of spot of Fecamp. He says “that it has been a...

Julien Mas is well known for his tow-in windsurfing expertise, he is also a pretty damn hot windsurfer too. Having recently changed sponsors he has... 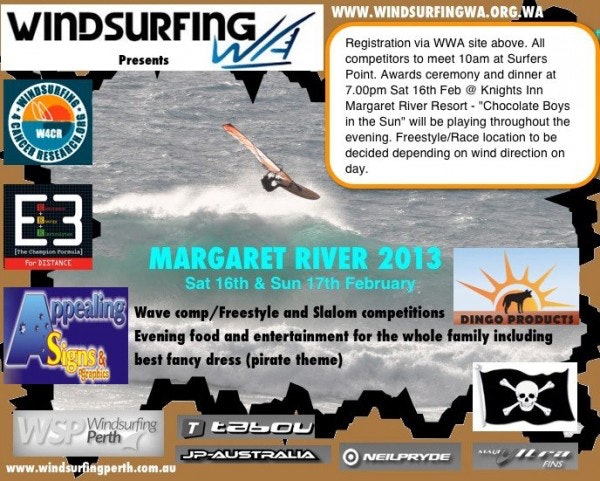 For our readers currently in Australia or those who have an urge to drop everything and head to WA now then this weekend will see... 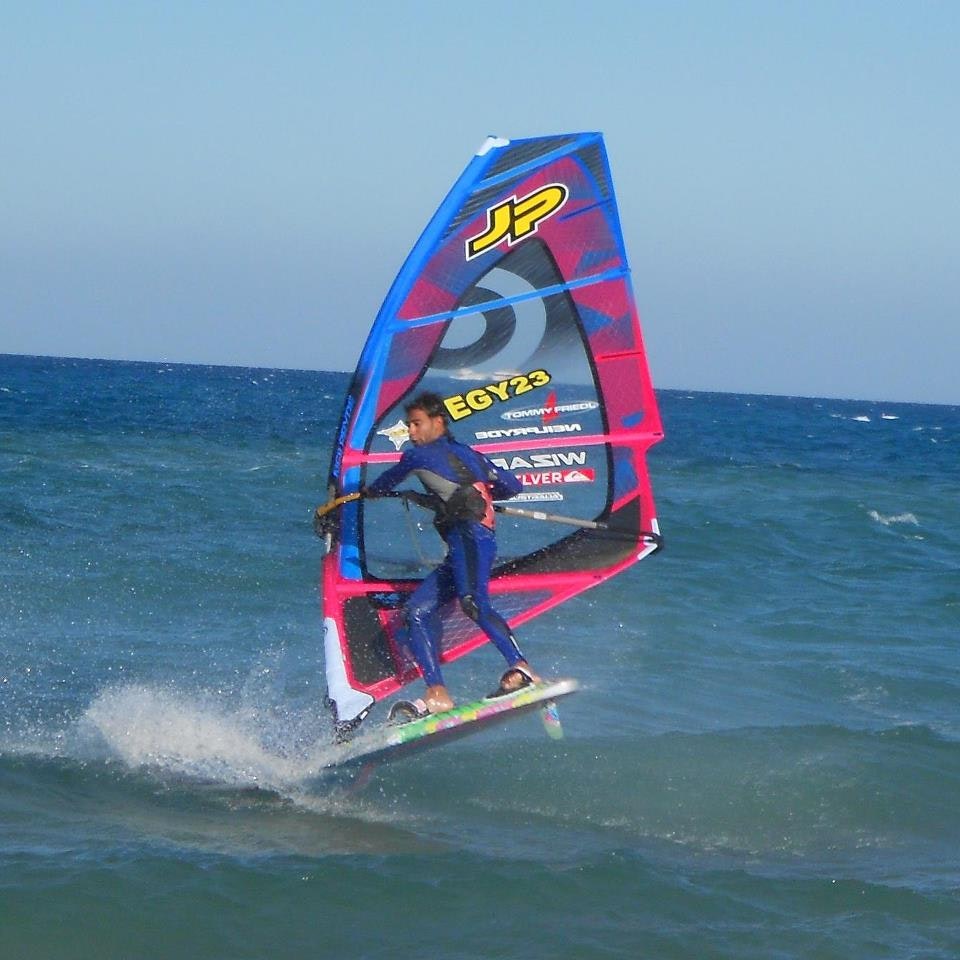 Ahmed Omar is an up and coming talent in Egypt, having only stepped into freestyle recently he has already mastered a fair few moves and...