Timo Mullen just posted this short and sweet clip, some words from him about his winter below plus a small gallery and the video on the next page.

“My winter has been awesome, as we all know the UK and Ireland have been firing since September! I’ve been sailing a lot, more than ever I’d say!

My home spots in the UK have been really good, so its been a good mix of both starboard and port tack which is great as I love both! I did 3 weeks in S.Africa in December with my family which was also windy everyday pretty much and then in March I was in Maui for 9 days for the Starboard shoot.

The UK got pretty crazy this weekend just past, I sailed all day Saturday on a 3.3 and the day this clip was filmed I was on a 4.2!  It’s just a short edit, I am pretty rubbish on editing, my brother Tam normally does it all but he was too busy to do this one. Thanks to Henry at Cover the Cake productions for sending me the footage!

It looks like summer is about to take hold though so I’m jumping on a plane tonight to somewhere with just as much sun but a LOT of wind…Tarifa!!! It’s only a day trip but I have been told to pack my 3.0m!!!”

Check out a few highlights in the gallery below, you’ll find the video on the next page. The best windsurfing video series out there?

Is this the best windsurfing video series out there? We are struggling to find anything that compares to such great filming, creativity and editing. Now...

The best windsurfing video series out there? 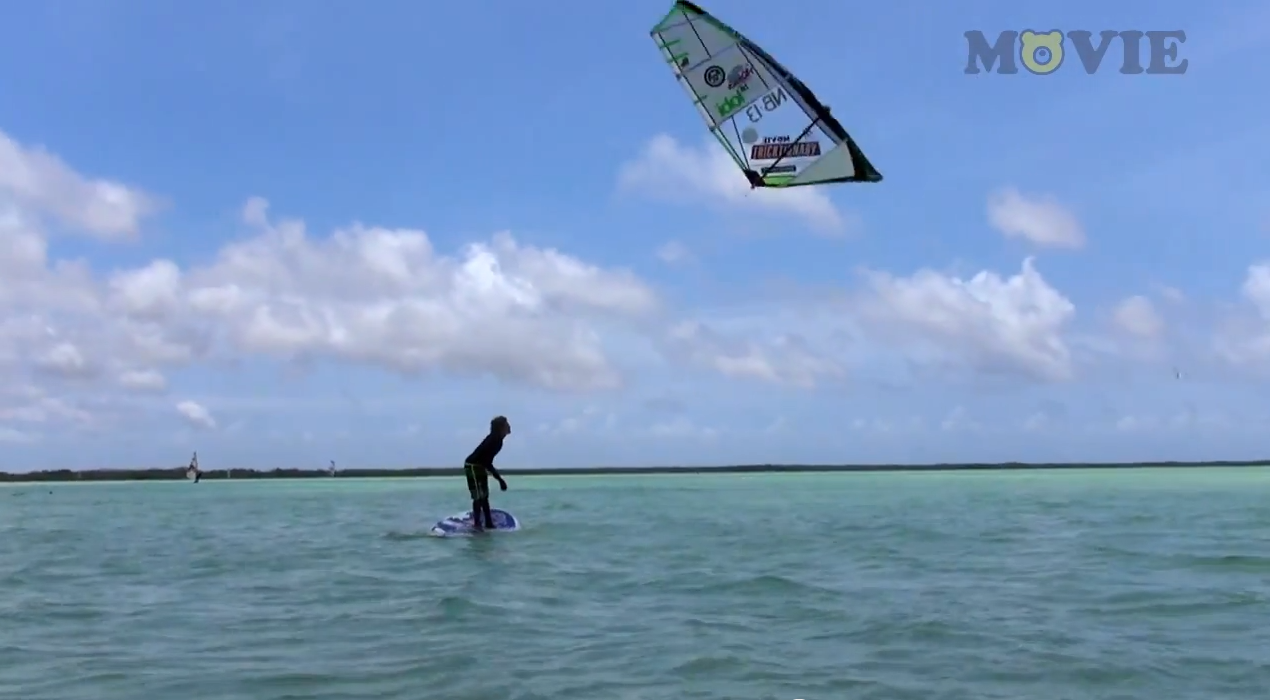 Caesar Finies is very well known in the industry and perhaps the greatest light wind freestyler there is. Having released a video just a few... 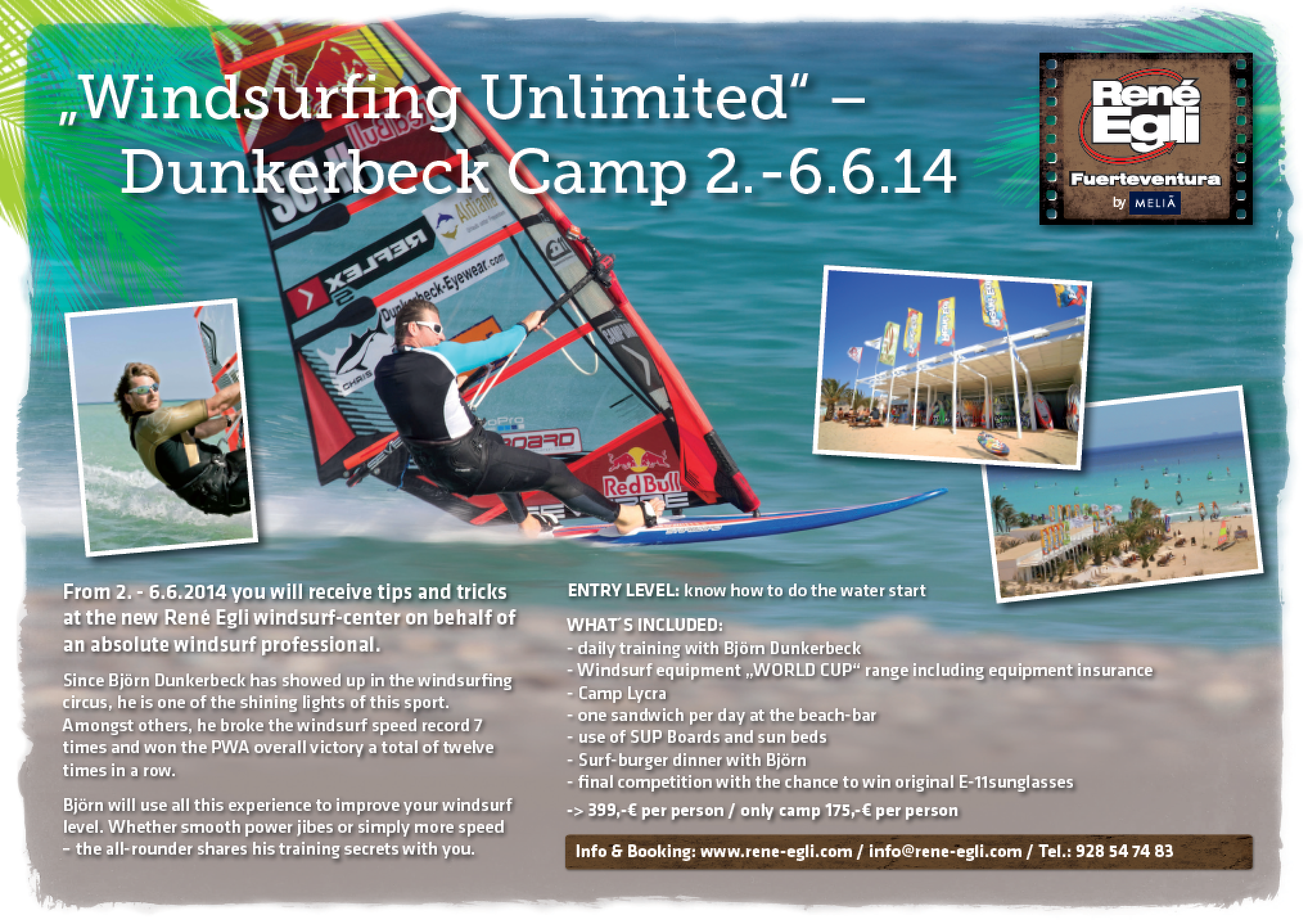 The forthcoming Dunkerbeck GPS Speed Challenge is fast approaching. For many it is a chance to try your hand at speed competition without any pressure... We caught up with Valentin Böckler after he sent us his latest video for a mini spot-guide on Soma Bay in Egypt. Perhaps this country... Björn Dunkerbeck is celebrating his 30th year competing on the PWA and we thought there is no better way to mark the occasion than an...