With the event all complete and the competitors returned to their home breaks, we take a quick look back at what was to be the final PWA Podersdorf ever, a look forwards at what the coming year has to offer and the rumours for PWA Austria 2017.

As the howling winds and grey sky gave way to brilliant sunshine and calm waters it was the EFPT’s turn to takeover as the tow-in qualifications began. There were 3 fleets of 10 and at first glance the seeding showed for balanced heats but soon enough it became quite apparent that round 2 had a couple of guys who had been putting in the hours during the winter months, Sam Esteve and Yentel Caers came up with all guns blazing. The two young JP/Neilpryde riders appeared with some kind of freakish dominance that saw them pop some of the highest air funnel into burners that we saw during the whole competition. In the end of their qualifying runs the two even demonstrated a spark of the future as Caers attempted an air funnel into air funnel into burner and Esteve tried his hand at an air funnel into no handed burner, something he has laid claim to in wind already. Nevertheless, it was not all about round 2, both the first round and the final round saw some incredible moves, the likes of Kiri Thode mixing things up with a double culo attempt, the triple funnel from Jamie Howard had to the best of the contest and Tonky Frans laid down his trademark skopu to advance. The final was set and the names that made it to top 10 meant that this was a show not to miss. Unleashing on the opening run both Tonky Frans and Davy Scheffers set the bar high as they not only secured their podium positions but they ended up remaining there through the next two rounds. After the second round it was Antoine Albert who slipped into third place with a perfect skopu of his own. As the runs continued on the podium positions were not altered. Further highlights from the final came from two very big crashes! Both Scheffers and Rick Jendrusch were coming in at full speed and initiated their first funnel rotation only to have the sail not catch the wind right, this caused the rail of the board to grab the water surface nose first, sending the two flying in near identical crashes. This certainly had the crowd on the edge of their seats until each re-surfaced and shook off what just happened. Aside from the tow-in the riders enjoyed plenty of autograph sessions, shows from the Red-Bull wingsuit base jumpers and of course the infamous evening entertainment. Perhaps one such highlight was an attempt to get some of the best freestylers in the world surfing by night as the organiser had set-up two flags in the crowd, in which two riders had to race around on inflatable Fanatic SUP’s. We’ll let the pictures do the talking, see below.

With a very memorable event all wrapped up, the future of this PWA event is not totally clear right now. However, many are well aware it offers the freestylers a very valuable stop on their World Tour and it would be very sadly missed. Despite this, rumours circulated, almost to the effect that they were confirmed, the the event will move slightly further up the lake to the town of Neusiedl. Of course many are interested to see how this would look there, the possible event area is not quite as large but the town and connections to Vienna for more visitors is certainly in its favour. So we will see what happens come the 2017 calendar, but until then the focus for the freestylers is on Fuerteventura. Where we have heard strong rumours that the heat area is to be set 100m downwind of it’s usual place. This will take it away from the cliff that sits upwind, and into the swimming area further down. In this area both the wind and the waves are cleaner, which could promise for an even more spectacular show than before.

That’s a wrap from our PWA Podersdorf updates, stay tuned however as we expect to receive a couple of videos online in the next days. In the meantime, here is an interview from the Jaklar crew with some standout players from the windsurfing side of the event, including much more details behind Youp Schmit’s incredible efforts despite a crippling injury. 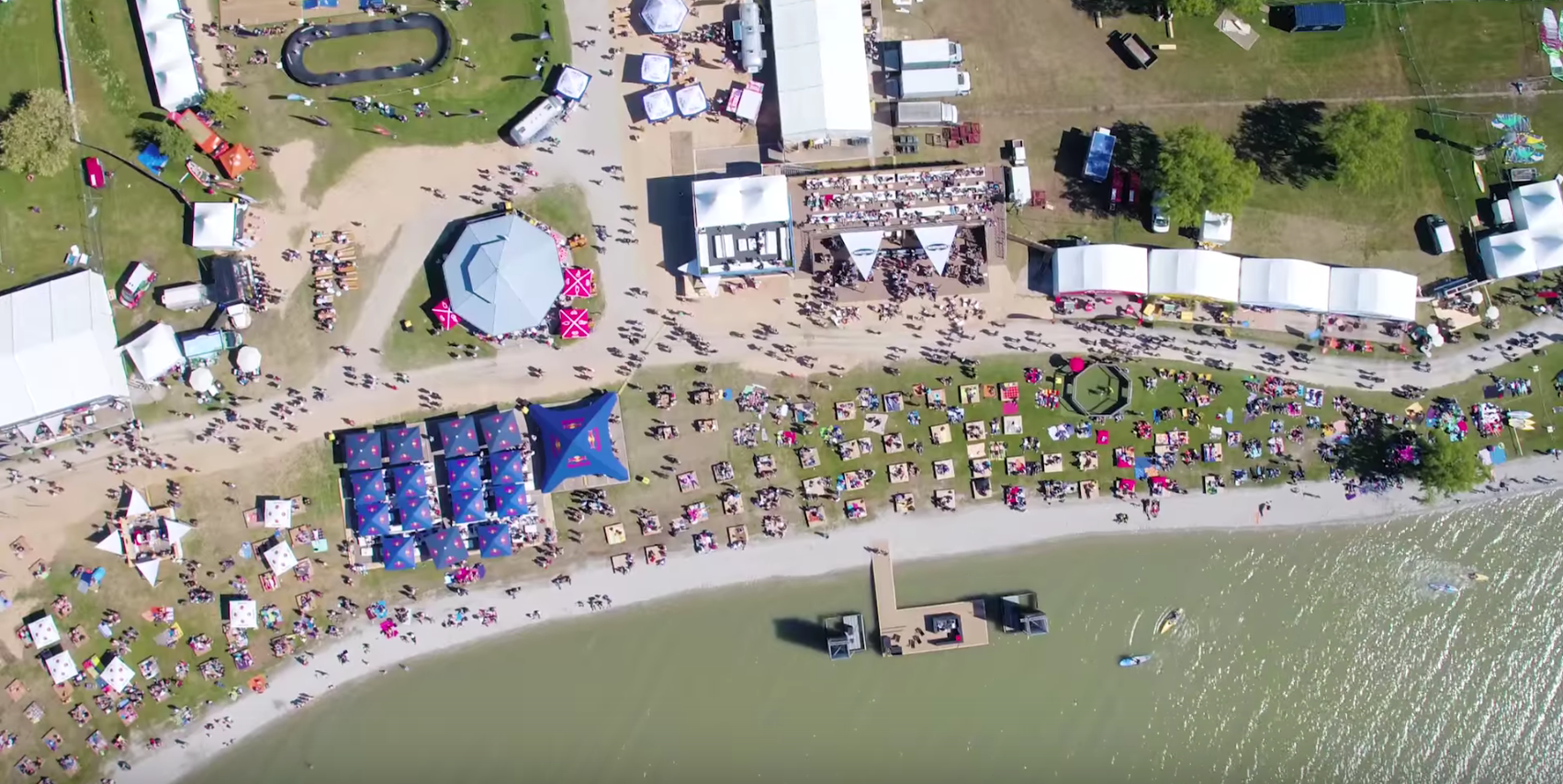 If you missed updates from the event and want to know what went down, then this might be a few minutes well spent. Here are... 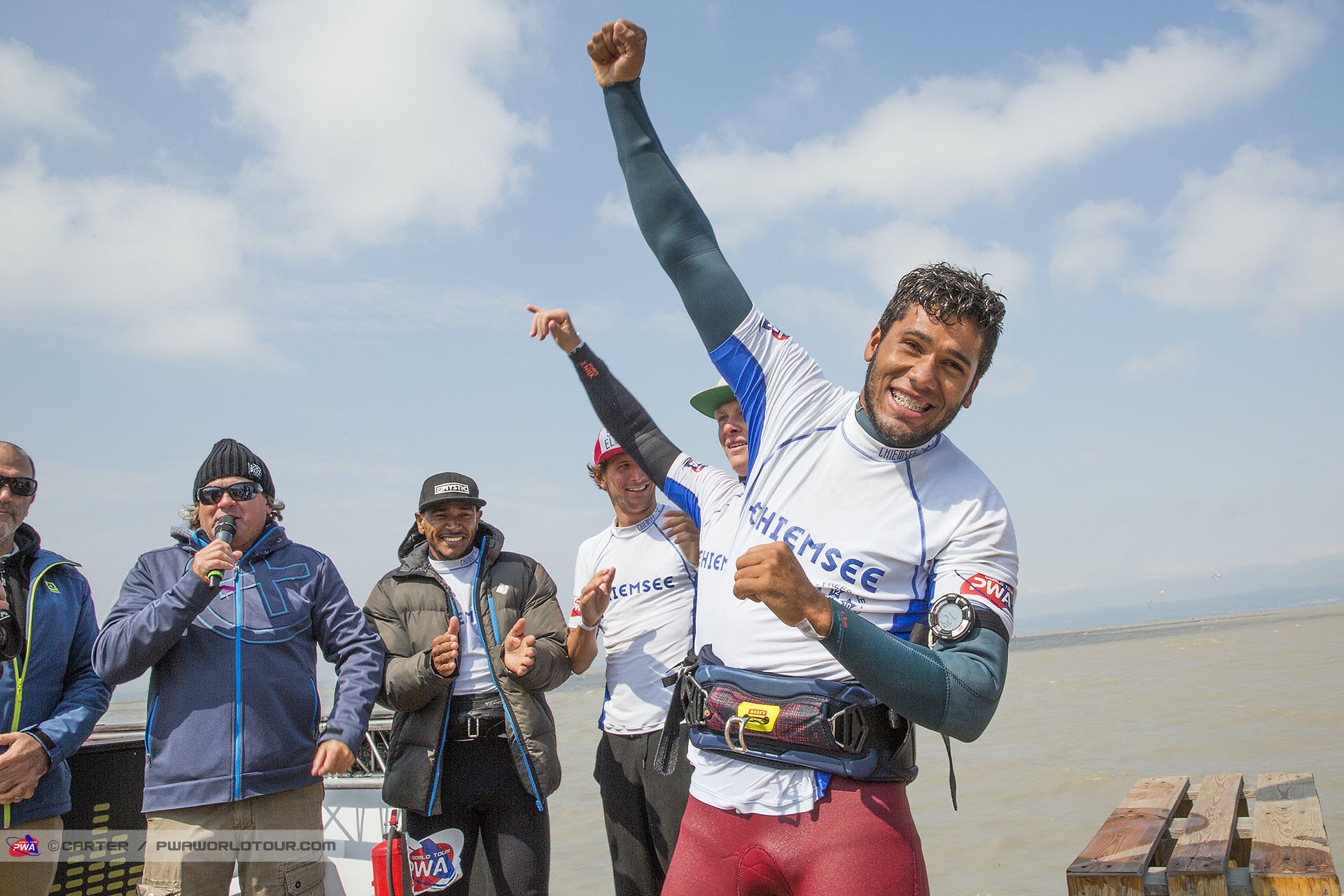 Yes we are on site here in Podersdorf but sadly our camera gear is out of action. Nevertheless we’ve patiently awaited media from the PWA... Social mediaites beware, there is a movement, this movement is to infect everyone with a positive frame of mind, a community that is encouraging people...

If you missed updates from the event and want to know what went down, then this might be a few minutes well spent. Here are...

Yes we are on site here in Podersdorf but sadly our camera gear is out of action. Nevertheless we’ve patiently awaited media from the PWA...

Social mediaites beware, there is a movement, this movement is to infect everyone with a positive frame of mind, a community that is encouraging people... 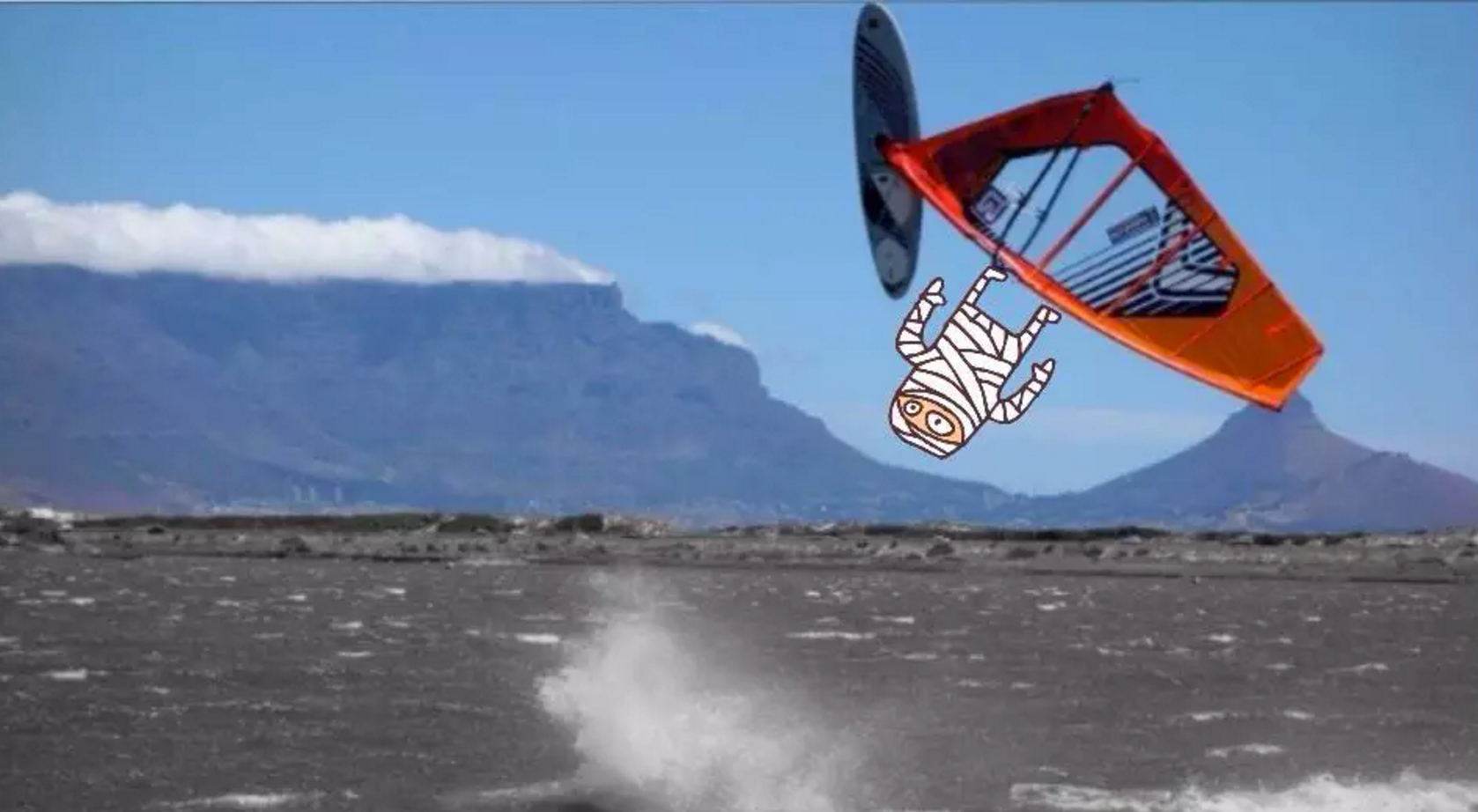 Balz Müller is famed for his skate style approach to windsurfing, radical and creative sums him up. It also sums up his latest web offering...