Philip Koester stole the show this morning as he won the single elimination with style ahead of Alex Mussolini. Sticking a perfect double forward, one footed backies, one handed backies, wave 360’s both frontside and backside, goiters over sections with stylish taka’s to wrap up and much more Koester displayed a huge level of skill in the tricky side on-shore conditions.

News from our inside man:

What gear?
Windy today so people are on 4.0 and of course Koester was on 4.7 on 70 litre mark boards.

Moves and crashes of the day so far:
Doubles seem to be the order of the day and Mussolini was on fire. Campello is definatly up for the crash award already. He’s the only one who has gone for a pushloop forward and tried a double off an ankle high piece of chop!

Highlight heat
Traversa v Brawzinho was a great heat as they both have sick wave riding in my opinion.

Join us later for more… 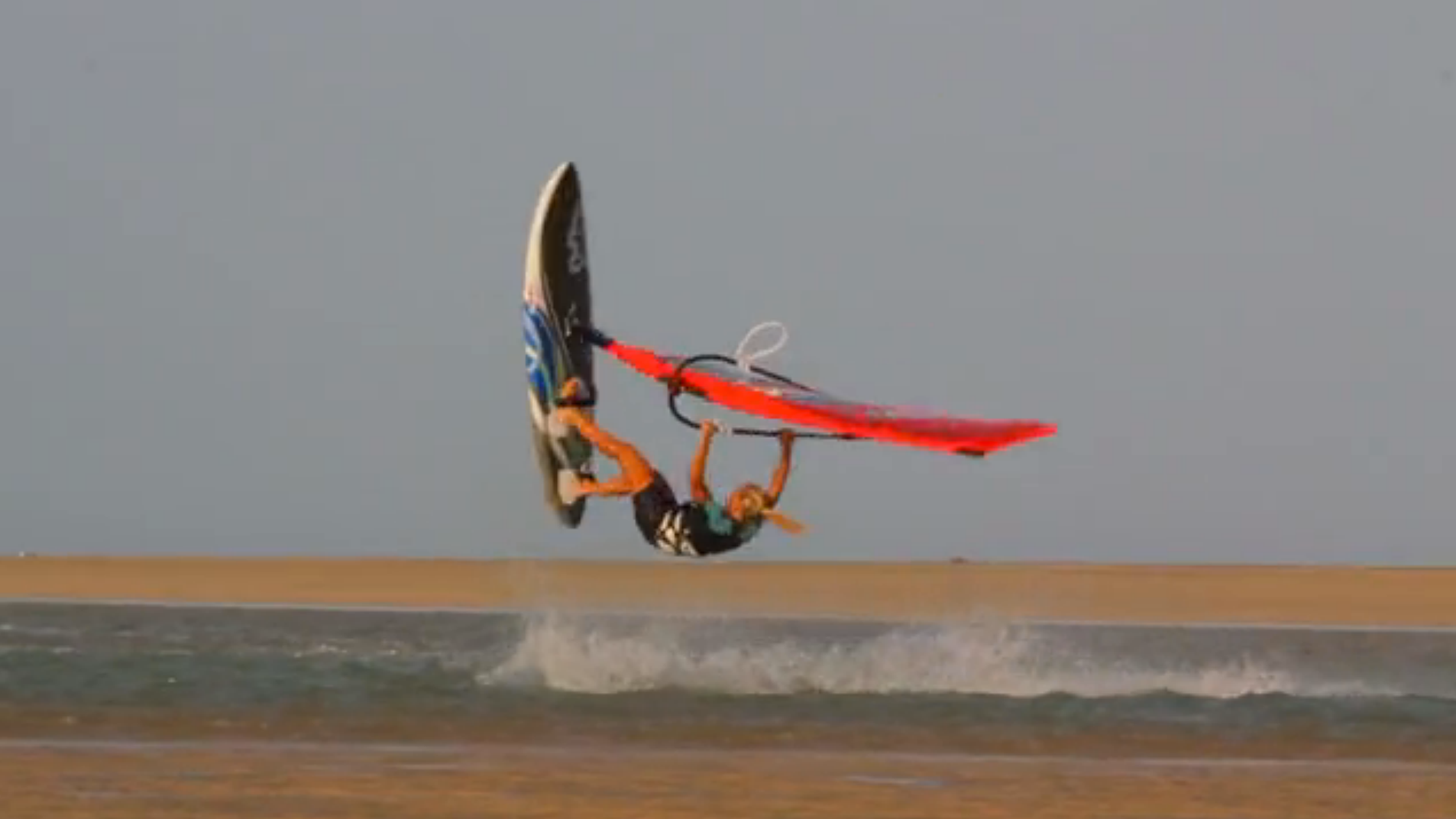 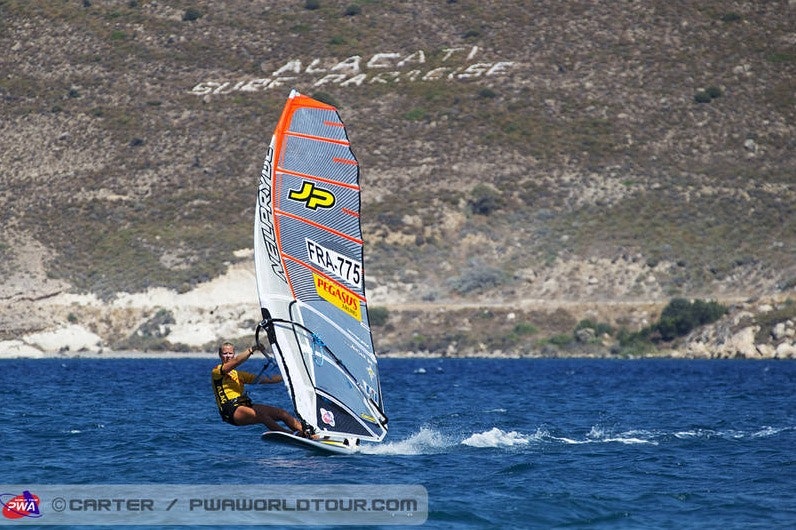 For the first time in a long time the dominance of the likes of Jaggi and Ghibaudo has been broken on the race course. Last year... The Eye of the Chaser

A week on from the second mission Boardseeker caught up with the man who has his eye on the storms, the very chaser himself –...

The Eye of the Chaser