Jacob Lindqvist has just released this short video from his time in Cape Town. Unfortunately we heard that soon after he arrived he had his camera gear stolen so a large majority of the footage is from just a couple days filming. Nevertheless, the footage and action is well worth checking out. News for the latter part of this years competition season comes from the crew at Brouwersdam who are stoked to announce that the DAM-X event... 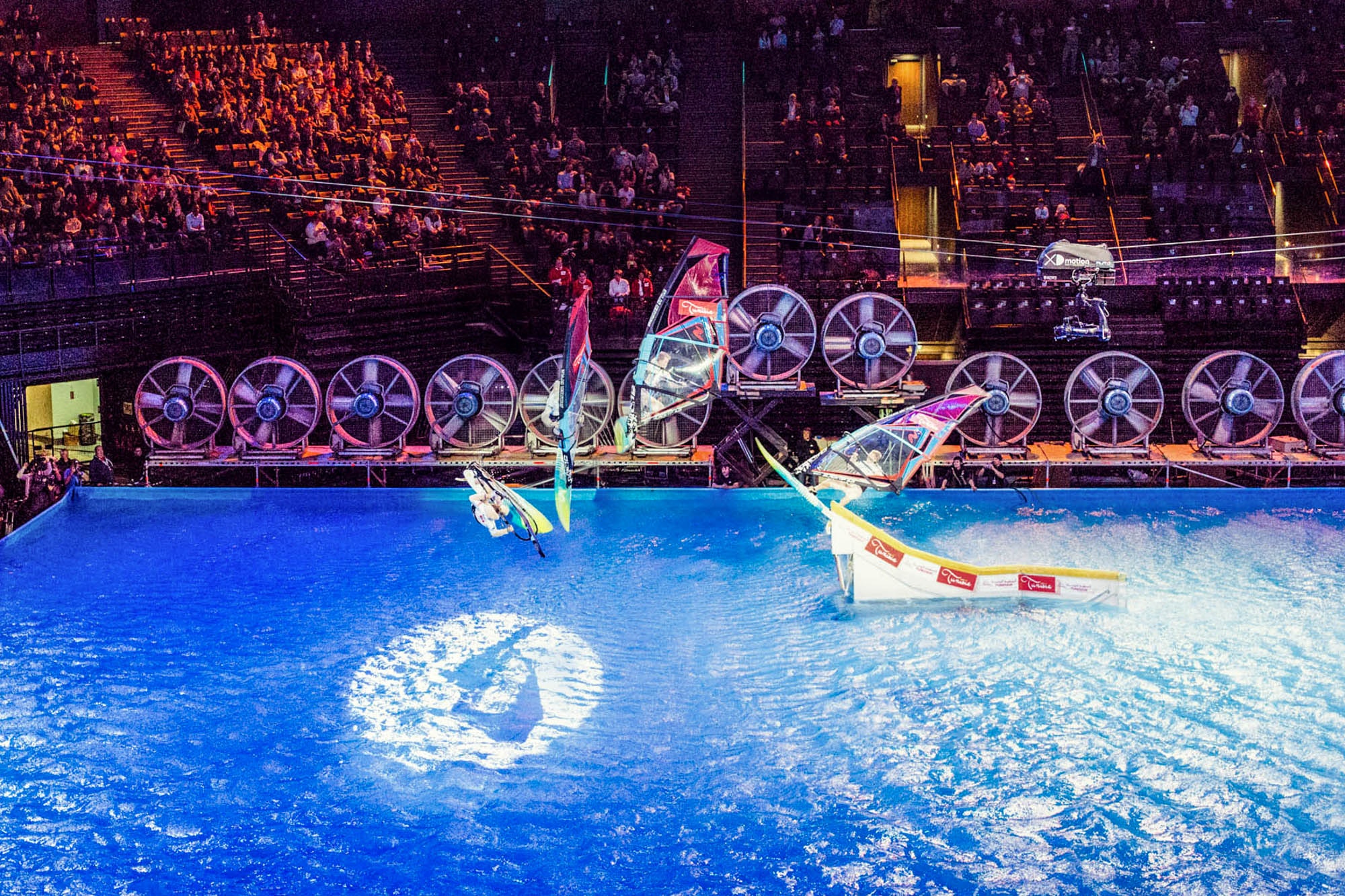 No this is not a spaceship, it is in fact many hydrofoils attached to a windsurfer to boost it in the air way back in... Leon Jamaer - Home And Away

A clip that has been in the making for quite some time has finally made it to the surface. Leon Jamaer features in this video...

Leon Jamaer - Home And Away