A friend of Boardseeker, Luca Tribondeau has released a freeski web series during the final stages of this years winter season. As the snow melts and the spring winds kick in Luca often finds himself leaving his ski gear behind and grabbing his windsurf kit to hit the waters of Austria, Croatia and Italy. This is exactly what you can see in this final episode; a mix of incredible freeskiing and some pretty decent loops! Find out more about Luca in this feature of him face to face with Alessio Stillrich.

EXPOSED – Luca Tribondeau – Episode 3Voila, this is the last episode of EXPOSED produced by Enjoy the Soup! Thanks to Sepp Morrison for the Sierra Nevada footage and Chris from CCfilms for joining us on the urban shoot.I hope you enjoy watching it all the way! 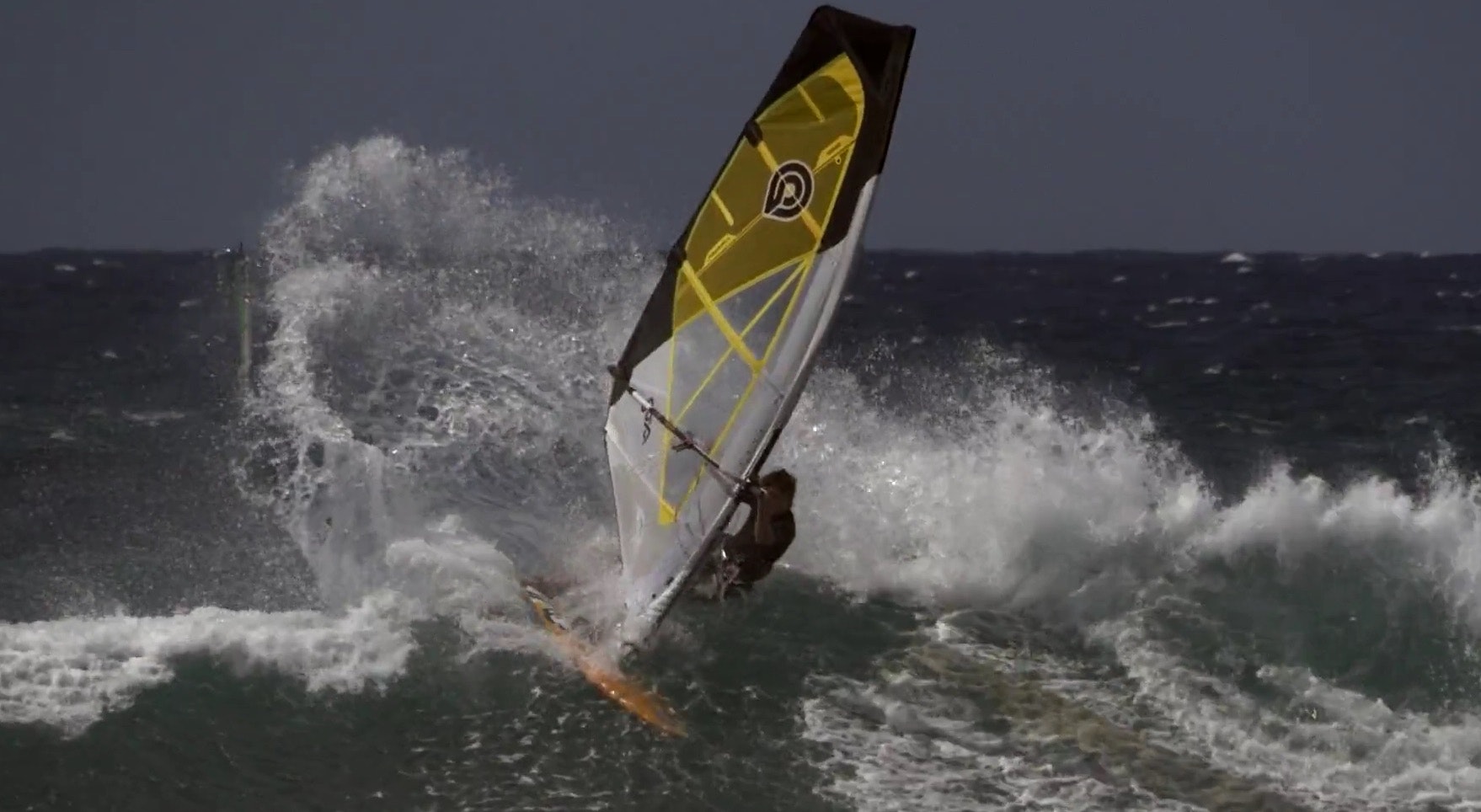 It’s all in the title, Loick Lesauvage scores Ho’okipa perfection and captures it all on video. This is one of our favourite clips in a... 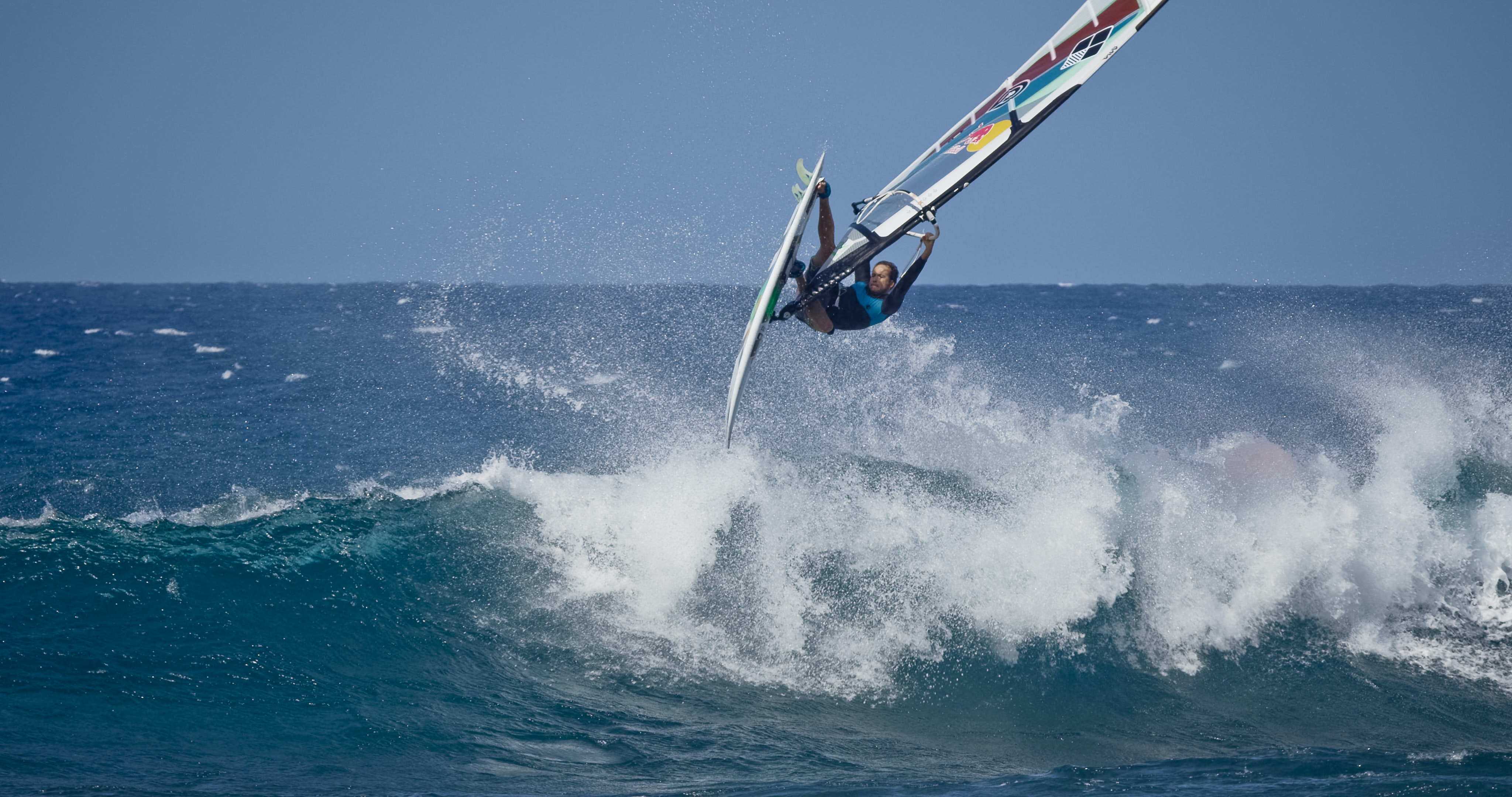 Everything about this episode is a must watch. The quality, the style, the storyline, the music and the action just blows our mind. Check out... Levi Siver - Through My Eyes

A friend of Boardseeker, Luca Tribondeau has released a freeski web series during the final stages of this years winter season. As the snow melts...

Levi Siver - Through My Eyes