The AM update launches into action with a cool clip from Andre Paskowski. The \’Minds Wide Open\’ producer has put together a short edit of the tow-in windsurf action from Sylt last year. Check out Steven van Broeckhoven, Gollito Estredo and more throwing down some huge moves for the crowds…

Andre will be attending the PWA Surf World Cup which kicks off in Austria this Friday. Our sister site, Boards, has scheduled a one-hour live chat with the Pro sailor turned producer for next Monday. If you want to get involved and put your questions to Paskowski, click HERE for further details.

The first slalom event of the year in Italy drew to a close yesterday. After a frustrating lack of wind for most of the event, everything finished on a high as the wind kicked in at Reggio Calabria. In an extremely close final, Bjorn Dunkerbeck managed to squeeze ahead of Gonzalo Costa Hoevel to take the win in the men\’s final. Antoine Albeau was in third place and Bjorn starts the year on a high, can he successfully defend his world title?

Over in the Ladies\’ fleet, two full eliminations were completed. After taking the win in the first round, Karin Jaggi was in a strong position for round two. Not letting the rankings affect her, Valeria Arrighetti sailed an expert heat with some tight gybes to secure a bullet in the winner\’s final. Overall, Jaggi took the win, but it shows how dangerous Arrighetti can be. Second overall was Turkish sailor Lena Erdil who was ecstatic with her first podium finish. Check the full report, ladders and more at PWAWorldTour.com

With the inaugaral freestyle event of the year kicking off so soon, the fleet are all preparing for the trip to Podersdorf. Max Rowe is having packing issues, while fellow Brit Andy \’Bubble\’ Chambers is leaving Maui for the flight to Vienna. Already on the ground is semi-local Phil Soltysiak who has been getting in some training at the lake and getting dialled into the South Easterly conditions with Max Mattisek.

Max also shares a reminder that the Windsurf Coaching team of Colin \’Whippy\’ Dixon and Marco Wedele will be in attendance to promote their upcoming DVD. As part of the promotion, the guys will be running free clinics throughout the week, from complete beginners to top freestyle. Check out their Facebook page for more details.

Kevin Pritchard was on hand at the Texas State Windsurfing Championships to show off all the latest Ezzy and Starboard gear. While the event wasn\’t blessed with strong wind, KP still had a great time at the event, saying \’they do it right down there!\’ More at PritchardWindsurfing.com

Fanatic have released details of their summer \’Pro Camps\’. Hosted by top coach Tom Brendt, the two clinics will be held in Lanzarote and cover \’Carve & Ride\’ and \’Jump & Freestyle\’. As one of the prime destinations in the Canaries, Lanzarote will be sure to deliver some fantastic conditions for the June clinics. Click HERE for more details.

Fellow Fanatic rider Klaas Voget looks back on an unbelievable time on Maui. Sailing every day except two in nearly 6 weeks, Klaas has some awesome photos on his website HERE. 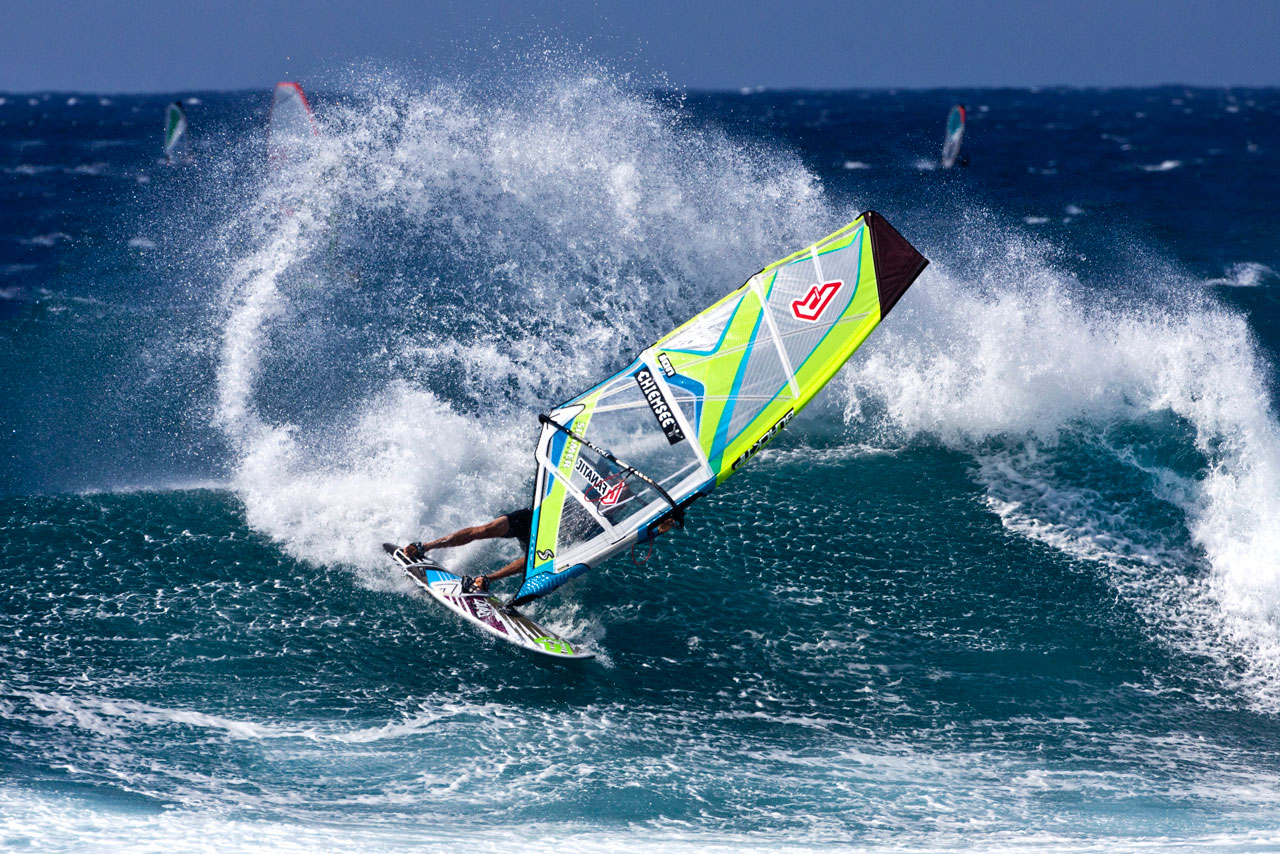 That\’s all the news for the AM update, check back here later for some hot video action in the PM update.