,  is a fresh talent recently signed to NorthSails, Fanatic and ION, here he shows off his talents on flatwater and in the waves. Emi for short hails from Spain, where the movie is shot. From Cadiz to Tenerife and a few more Spanish hot spots, relax and enjoy this action packed film. http://vimeo.com/75013052

A quick recap of this 2013 year, winter 2012 till end of summer 2013 with my new sponsors. So happy with all of them.
Filmed by Güabe Team, María Andrés and Chris Kabi kuchi.
No so much travel this year, everything is from Cádiz and the surroundings, except some cuts from El Cabezo. 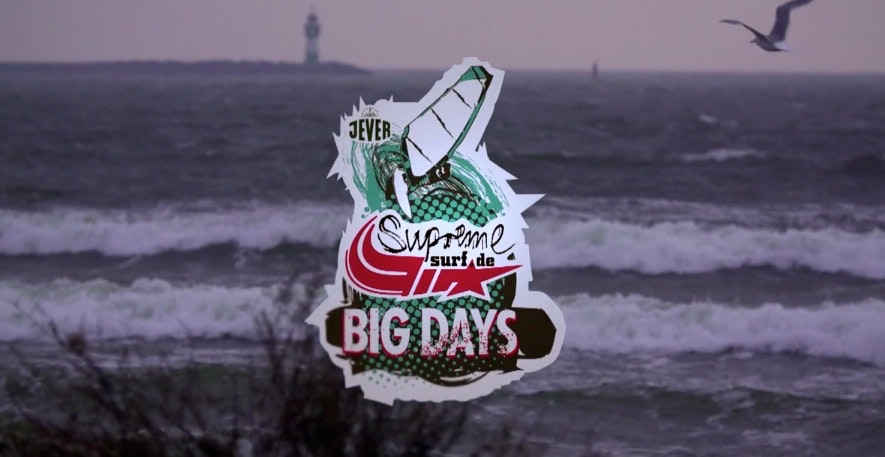 Below The Surface UK Premier

Below the Surface, the final movie from Andre Paskowski made it’s premier in Sylt just a few weeks ago, now it will be shown for...

Below The Surface UK Premier 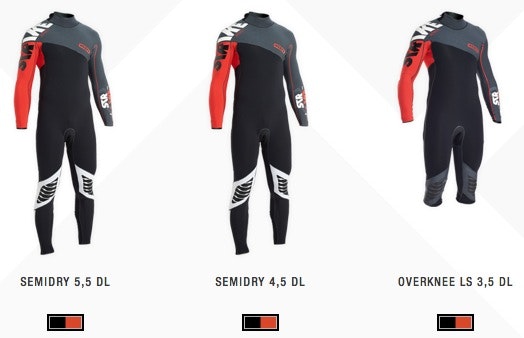 ION have updated their Strike Select wetsuit range, as well as releasing all their latest apparel. Here’s the Boardseeker top pick of the must have...

Wise words from Nik Baker, a look back at his first impressions of Gollito Estredo AND some incredible action. It sounds like there’s more to...