Last year Jamie Hancock took the British title, this year he passes the title over to Phil Horrocks along with this awesome little video…

Cornwall from jamie hancock on Vimeo.

“It felt a bit strange filming the guys at this years Cornwall BWA event after winning the event in the previous two years. But with breaking my leg back in august i’ve been making the most of getting behind the lens. Last year I sneaked past Phil on the final day of competition to take the event win and the overall British title. It was great for me but terrible for Phil, and I think everyone felt for him. So coming to this event I really wanted Phil to win it, and to film it.
I captured everything I could over the event and this is what happened…
Filmed: Jamie Hancock
Location: Marizion + The Bluff, Cornwall
Date: October 2013
Artist: James Vincent McMorrow
Track: This Old Dark Machine’
Edited: Jamie Hancock
*Next year you can make a video of me Phil when I take the title back 🙂 Many of the PWA tour riders head to warmer climes over the winter in search of wind, waves and more. From WA to Maui, Chile... 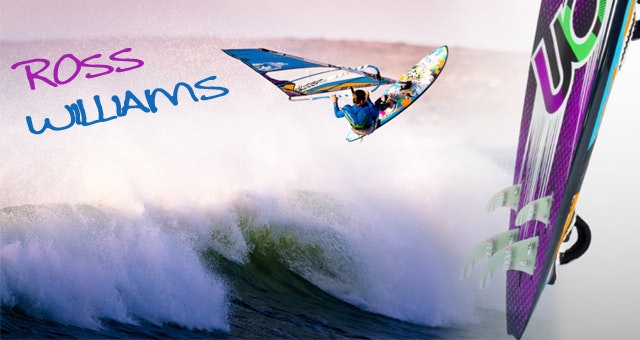 Boardseeker found themselves stumbling around a whole hoard of new kit at West Witterings in the UK recently. What we saw was colourful selection of... The Luderitz videos just keep coming, with the conclusion of the speed event in Namibia. This offering featuring Gautier Bourgeois gives a really great perspective...