The Formula windsurfing world championships are just around the corner, with the world’s best racers gathering in Portugal ready to do battle.

More info on the riders to watch out for coming very soon, for now check out the event preview below:http://vimeo.com/93077976 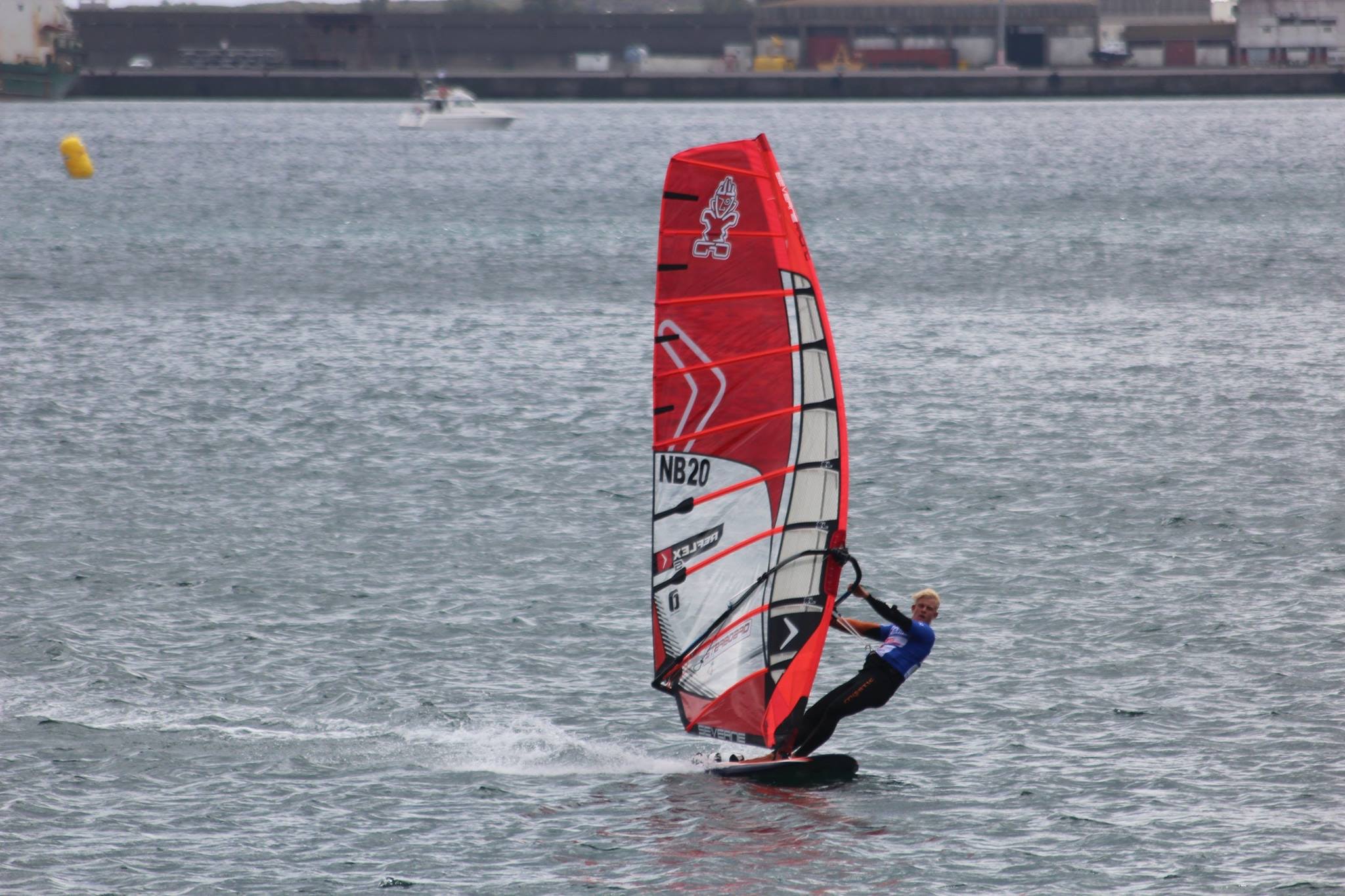 Maybe it was the curse of the Editor or the forecast just wasn’t up to it, but yesterday saw teasing winds in the Azores. Just...

The formula windsurfing world championships were a massive success, with some of the best racing in a variety of conditions we have seen for a... Massive congratulations to the UK’s Ross Williams who has been crowned Formula Windsurfing World Champion after a tough week of racing in the Azores. Williams...