A few days ago a video from Nico Akgazciyan cropped up about his coaching clinics in Fuerteventura, we were busy with PWA Sylt but we have now had an opportunity to catch up with him for a short chat, he’s sitting right opposite us now with a coffee in the Brouwersdam Zeil an Surfcentrum cafe. First check out his clip and then read our small interview with the highest PWA ranked French freestyler this year. 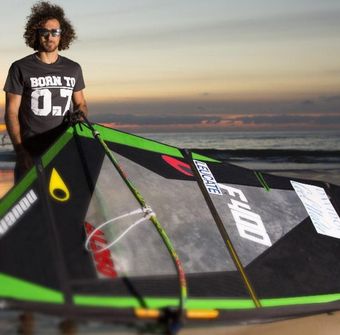 BS: Nico, you just finished the event in Sylt, it wasn’t so windy but you seem pretty happy right now?
NA: Yeah, full power, I came back from the injury in the beginning of 2013 and I had a bad seeding so I had to work hard to get back in the top 10, so I was training really hard on this. For 2 years now I am doing many things behind the scenes, like working for Point-7 and NoveNove in France and private coaching for Fun and Fly and also during the winter I was working hard on the development of the new gear to have good equipment to compete for this year. Now to finish 4th it feels like all this hard work came together, not just from me but from everyone in our team and I really want to say thanks to all the people that helped me climb up to this position and believed in me and my projects through the last two years.

BS: We are now in Holland, what are your goals for here and the European tour?
NA: Err, hard to say, I will just aim to do my best, I know I have a bad seeding for here so I will meet the top guys in the ranking and will just give my best to get the best possible result. I have no specific aims because I was not following the tour this year, so just to be happy about my own sailing at this one event is more important to me. I also won’t be in France for the final event because I will be coaching in Jeri, Brazil, from the 24th October to 1st November. BS: You were telling us about heading to Cape Town this winter, what are your training plans before the PWA kicks off next year?
NA: Yeah for sure it was the first time I was there in Cape Town earlier this year and I realised that this is really one of the best places to train in the winter. I feel a bit stupid because many people were talking about this destination for years already and I was waiting for 12 years to go there, so I’m super stoked to have gone there and will for sure head back there this winter. Then I will prepare a new coaching clinic in tenerife during the middle of February (13th-20th), if anyone is interested then contact Fun and Fly to join in.

BS: Do you have any more clinics planned in the future, how can people get involved and what can they expect if they come on one?
NA: Yes so you can see them all on the Fun and Fly website. I will have one the week before the DEFI wind as well as the ones I mentioned above. I have a national diploma in windsurf coaching so can offer the most professional training possible with two separate approaches, the more classic method and the pedagogic method. 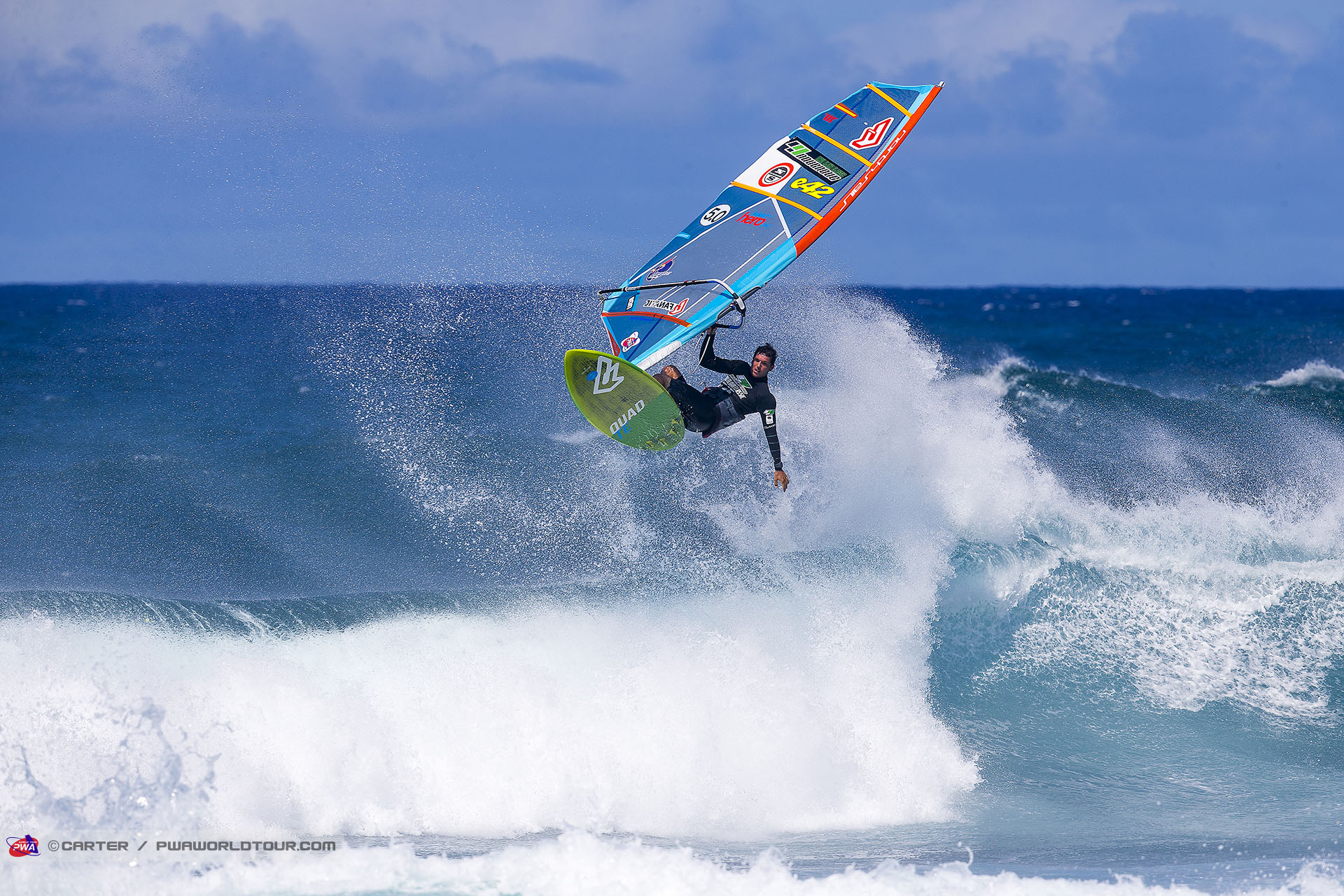