A new clip from the Fanatic team has just dropped featuring Klaas Voget and Victor Fernandez scoring an epic swell at this fast moving radical left in Mauritius.

Klaas Voget: “The main channel was closing out and we were not sure if a boat could even make it to the outside to shoot from. This session in One Eye will stick with me forever. Being so close to the huge barrels and coming in on one of these massive and fast moving lines is such an intense rush!”

John Carter (photographer): “At 2.30pm myself and Manu Grafenauer (movie producer) were in the boat both feeling kind of anxious at what we are about to let ourselves in for. Manu had even brought fins with him in case the boat would flip which was not exactly reassuring! The thrill of being out in those waves and watching those huge barrels charge down the reef was awesome.” 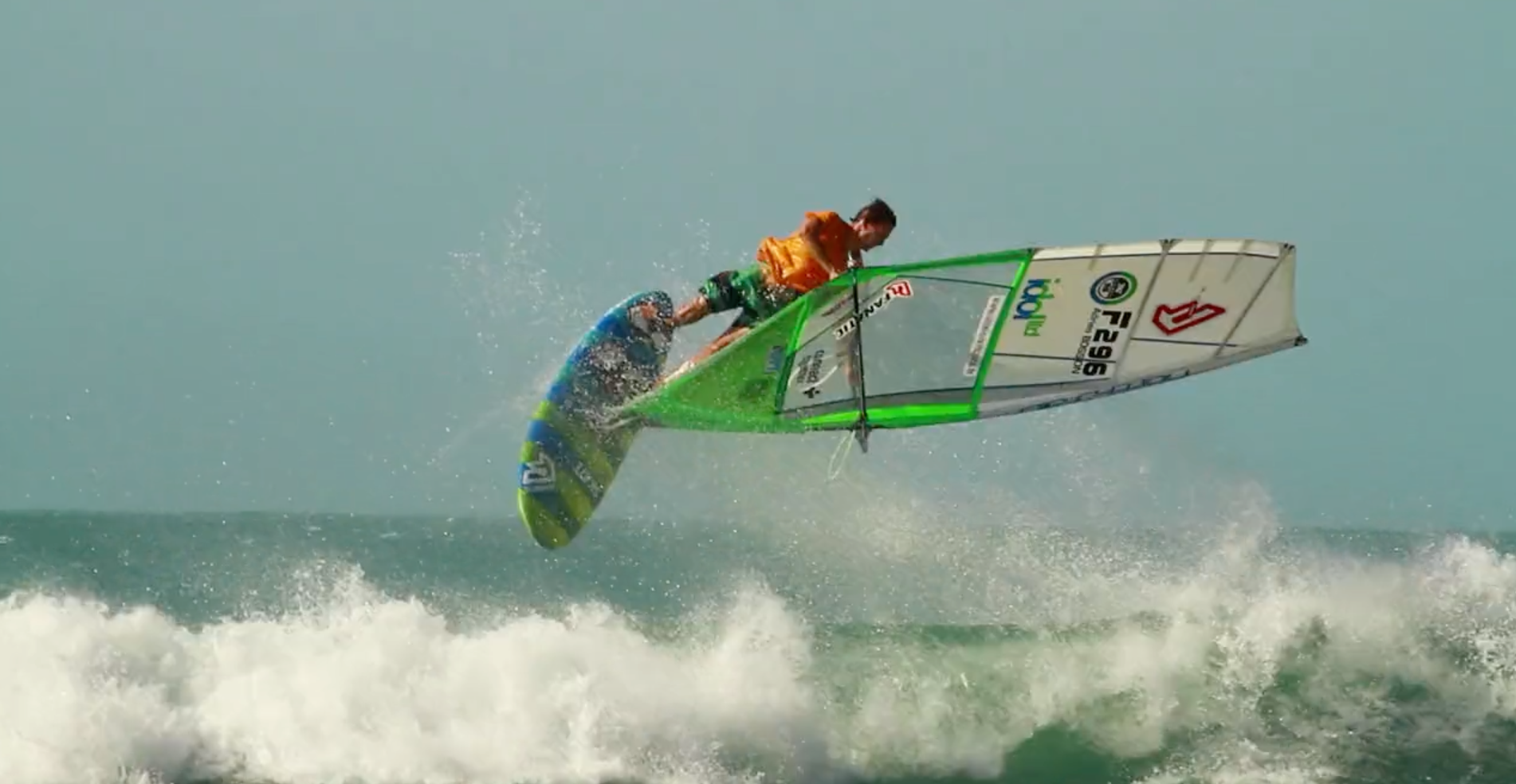 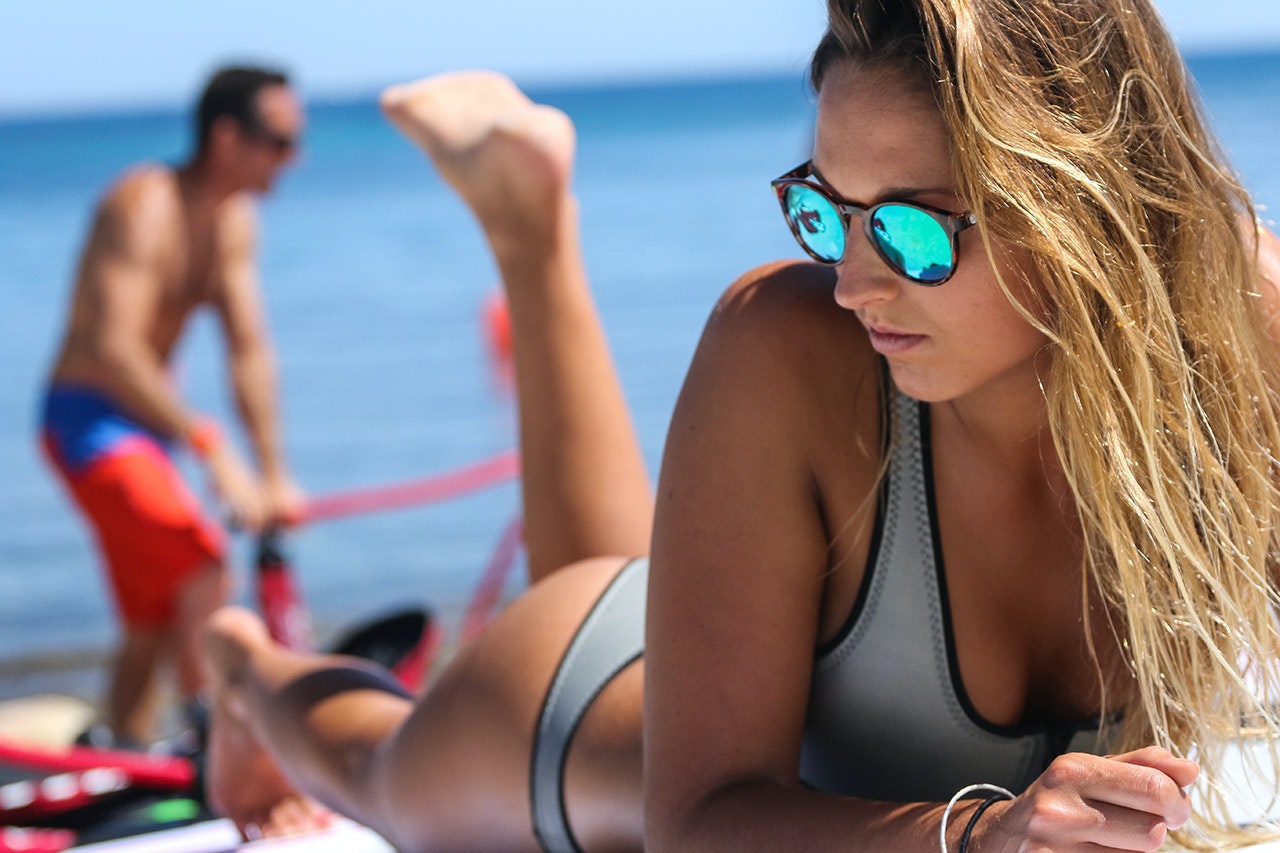 Mattia Fabrizi has juste released a fresh new clip and the action is hot. Well worth a watch, go check it out. https://vimeo.com/150797912 Following yesterdays announcement that Riccardo Marca took the 2015 European Freestyle Pro Tour Rookie of the Year title we decided to catch up with him...