A brief return to super-x was witnessed over the weekend as the guys competing in Lanzaorte took part in a fun Super-X session. With 18 competitors there were two semi-finals rounds consisting of 9 people each and a final of 10 people. In the end it was Amado Vrieswijk who took 1st place, followed close behind by Steven Van Broeckhoven and Adam Sims who took up the final podium spot. 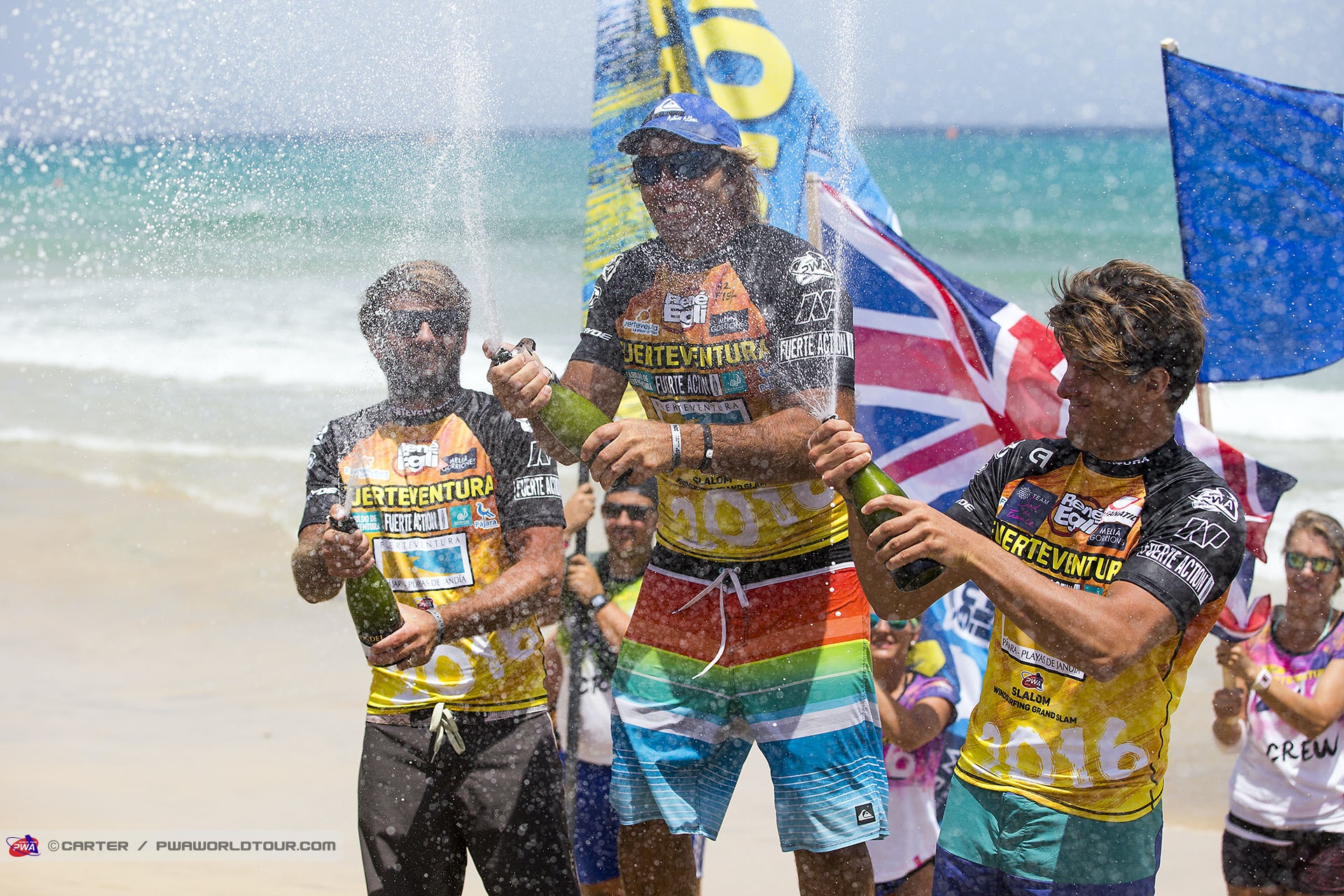 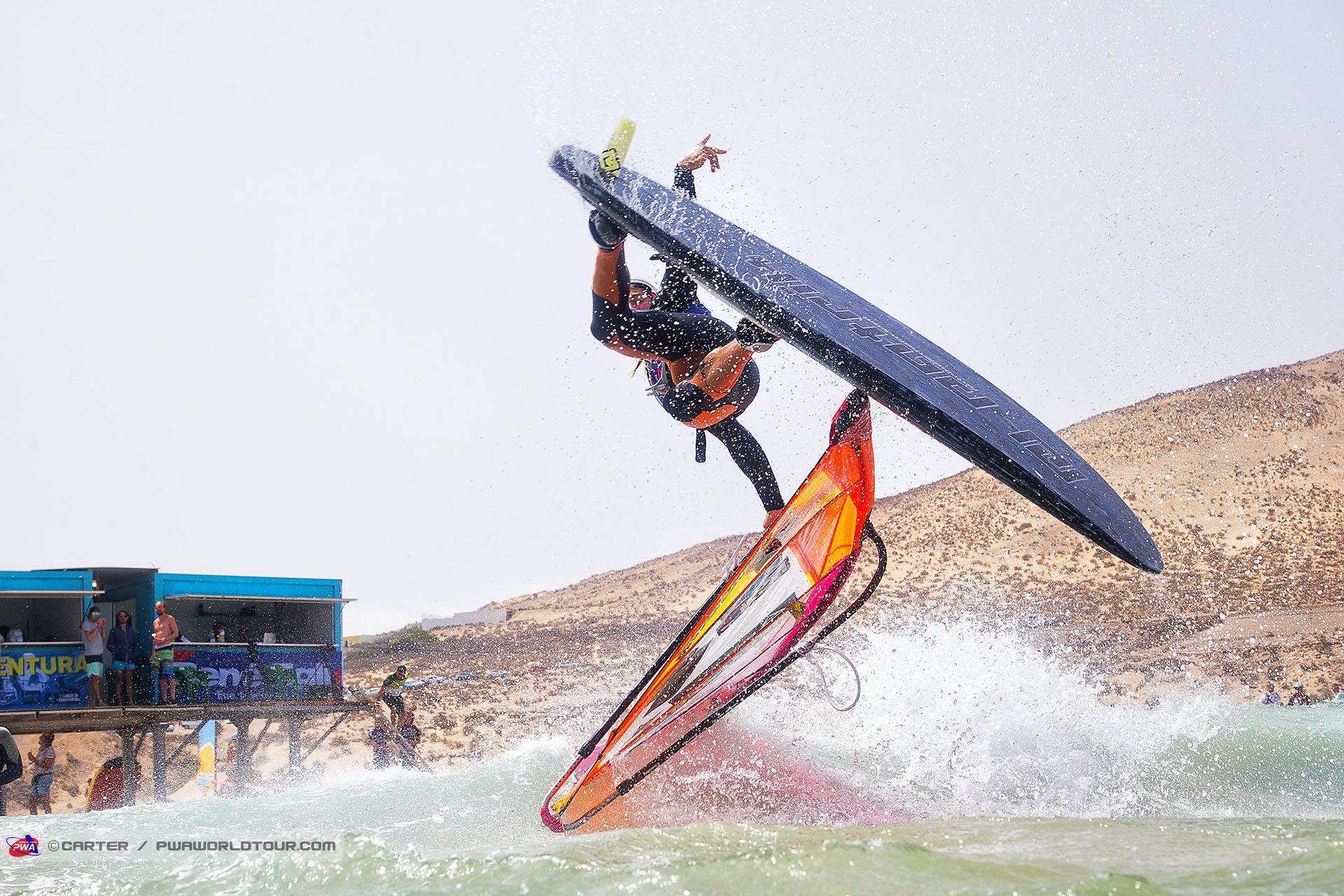