After a long day of competition here in Leucate, Steven Van Broeckhoven has managed to defend his place at the top by winning today’s double elimination. Whilst this doesn’t immediately make him the event winner, it does put him very much in the commanding position especially considering the upcoming forecast. Conditions started off slow with many heats being cancelled due to gusty winds, there were inevitably a few unhappy riders but as the day progressed so did the power of the local Tramontana wind. With the sun blazing and the sky clearing up the best freestylers in the world were given some of the best competition conditions the PWA World Tour has seen in a long time. As a result the level was staggeringly high and we even saw Steven Van Broeckhoven unleash the shifty in the final, coming just short on the landing, it certainly caught a few of the judges and even the riders themselves off guard. The final video from the 2015 PWA World Tour stop in Korea. Check out our report and gallery here. 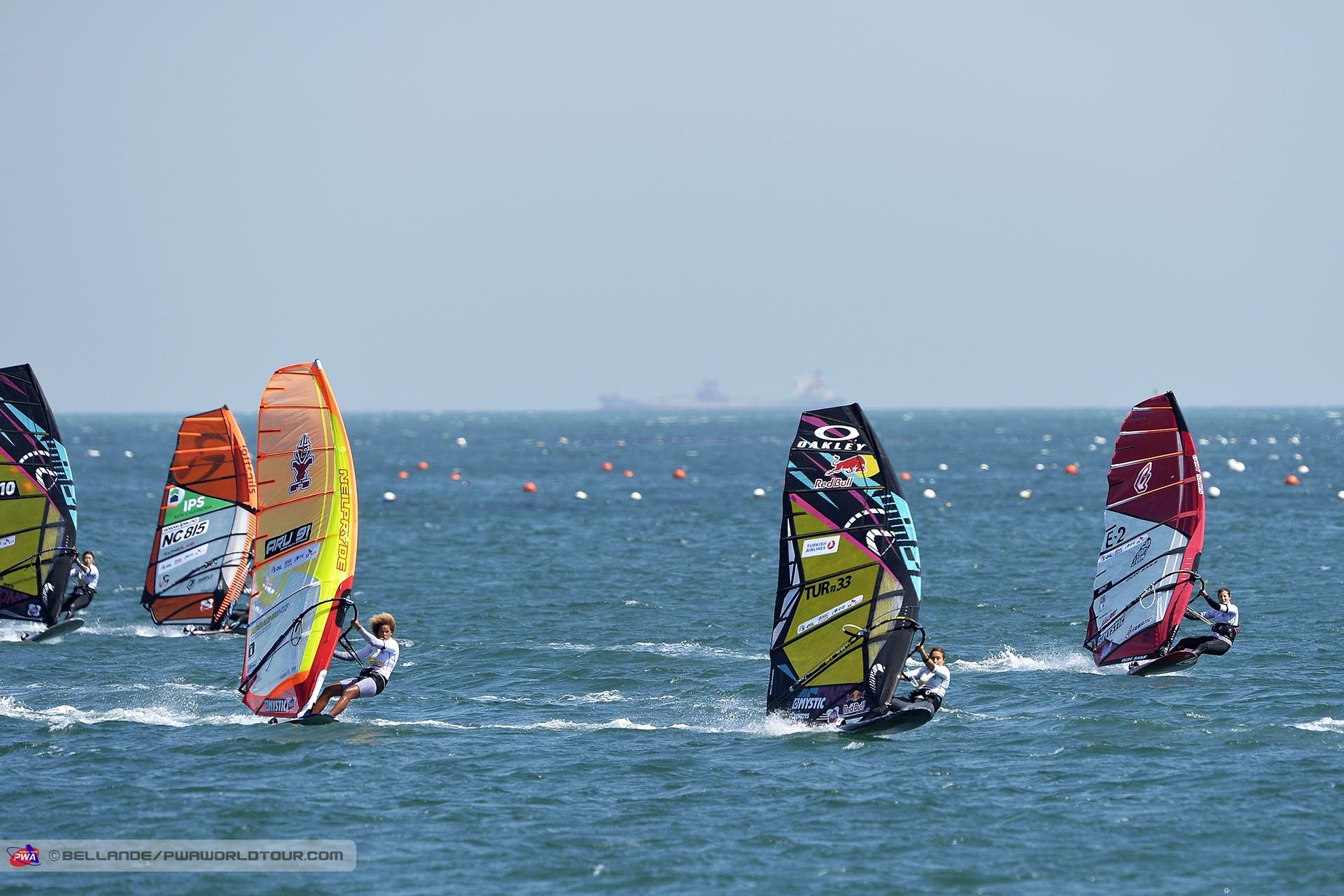 After a long week in Korea the worlds fastest slalom sailors finally had a chance to make it on to the race course in the...