The final day of Pozo has arrived and with it promising conditions to complete the mens single. With the women’s now complete and a valid result all eyes are on the mens fleet as they battle through small waves but strong winds. The big debate of yesterday came from Philip Köster who raised the question, why can’t we just have a competition where jump moves count, when in Maui just waves count?

If you missed our video clip on that then watch and listen below and let us know your thoughts, do you think heats should count with just jumps or not? Leave your comments below.

One of the big heats of today might come in the form of Köster vs Brawzinho, if it comes down to it. We created a feature where we put the two side by side with identical moves, we’ve hijacked that feature for today and posted it on the next page, who do you think can take it if it gets that far?

behind the scenes pwa pozo PWA Pozo: Behind the Scenes on Day 7 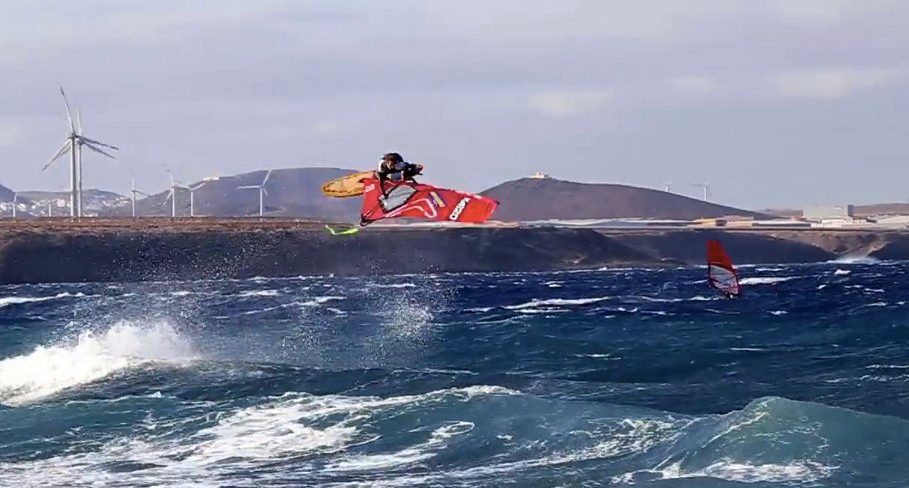 The Severne team is full of top names, from the Morenos, to Koster and new guy on tour Jaeger Stone. It’s no wonder that their... We’ve gone a little further with this interview. Whilst in Pozo we filmed Victor Fernandez, and others, during their final heats, we then caught up... 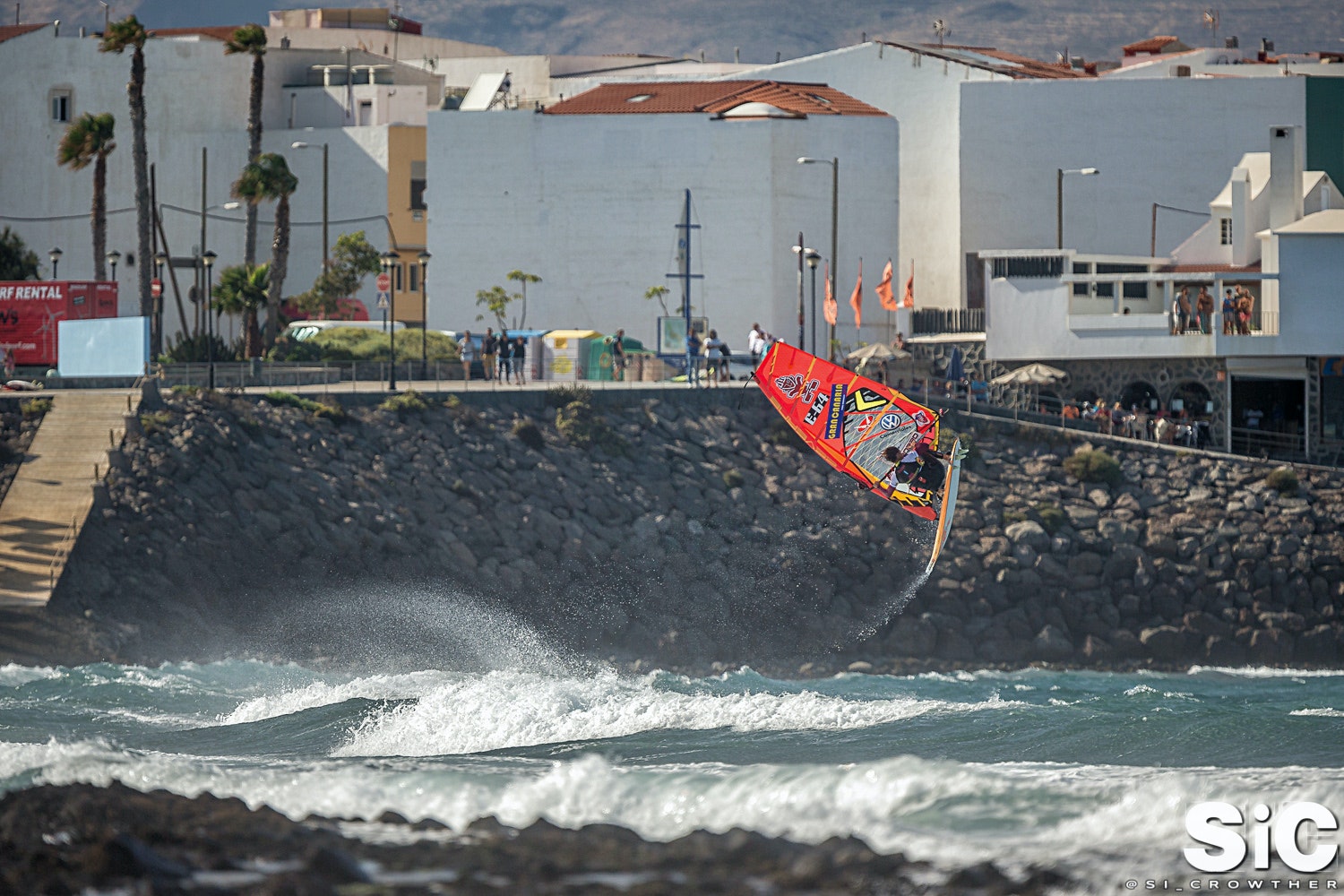 This quick feature is dedicated to the gnarliest windsurf chics in the world. These girls are stomping epic moves, competing on the world tour and... 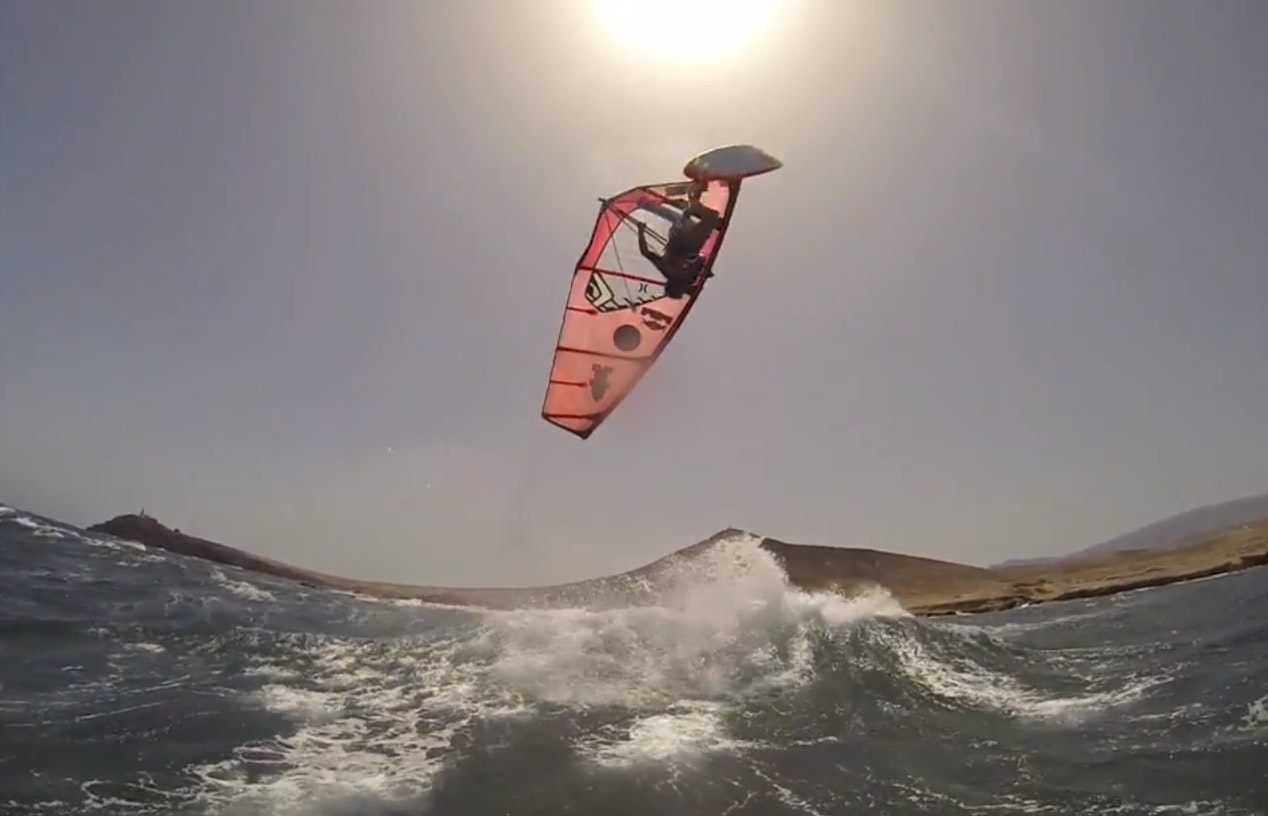 Köster Killing It at Home

So he may have not won Pozo but don’t rule him out of the run for the world title just yet. Conditions were not all...

Köster Killing It at Home 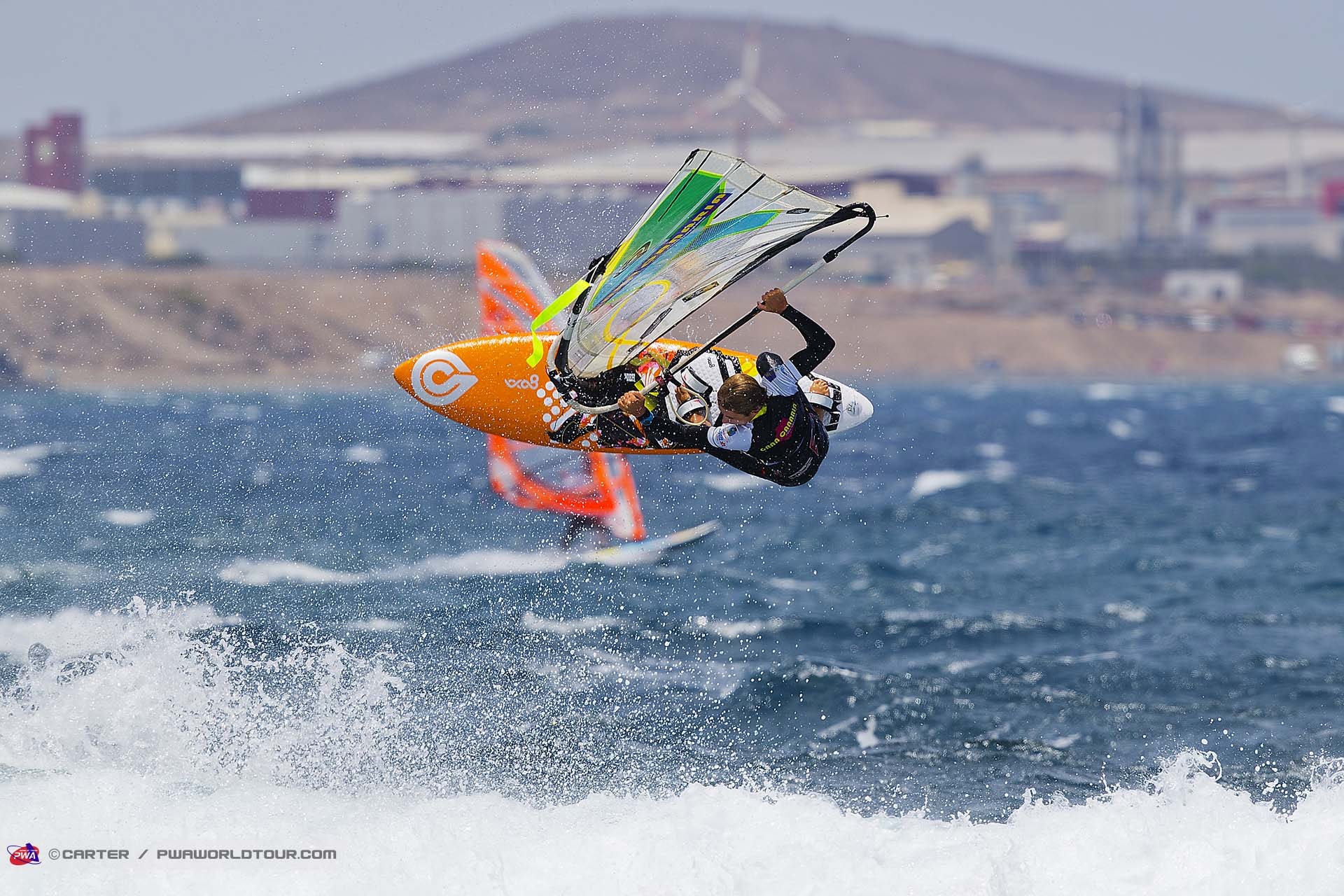 Loick Lesauvage - The Youngest Wave Ripper In The World?

The young Loick Lesauvage, who took part in PWA Pozo just over a week ago, has released this cracking video of his time at the...

Loick Lesauvage - The Youngest Wave Ripper In The World?