On the third day here in Sylt we saw building winds amongst a scattering of rain clouds and abandoned heats. Despite a few breaks in proceedings a full elimination for the mens slalom was complete and it was to be Iachino’s day as he took the top spot in style. 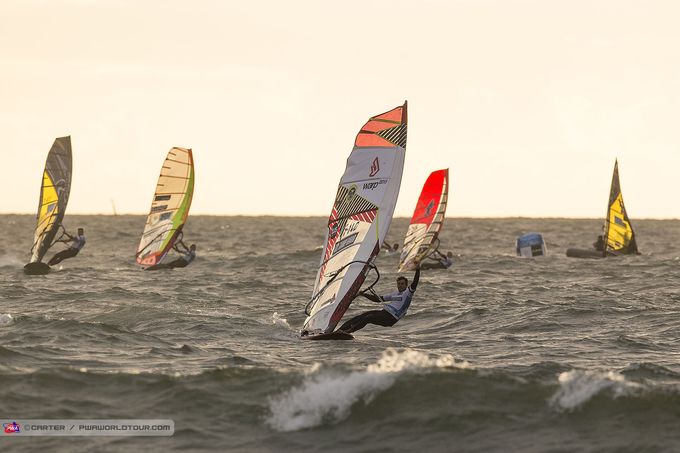 Whilst others shone in the early rounds, including fellow Fanatic/North team rider Marco Lang who stormed to victory in the quarter finals, it was to be an on form Iachino who made the crowds cheer as he crossed the finish line to take the first elimination win.

Amongst the wave and freestyle fleets, it was to be a slow day with very little progress, despite attempts from a fired up Steven Van Broeckhoven, Phil Soltysiak and Hugo De Sousa, it was not to be enough to allow competition to begin. Waiting patiently for an improving forecast it will be the freestyle fleet who will gain priority to complete their PWA year. In the meantime we can expect some tow-in action using a highly modified winch that will be based on the beach. Today we saw Yentel Caers and Adam Sims warming the winch up and hope to see a little more action over the coming days. 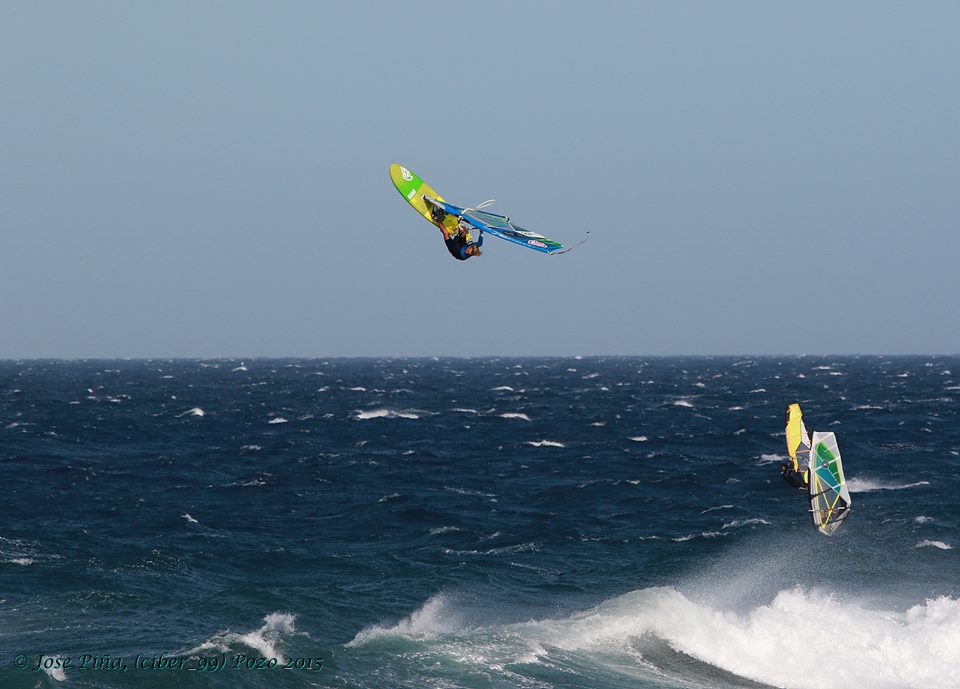 Sometimes size does matter. In this short and sweet feature we catch up with PWA wave sailor Alessio Stillrich to get a few tips on... Ben Proffitt, Adam Lewis and Alfie Hart continue on their journey with a splash of all of the above. We catch up with them as...

Full Name: Maxime Van Gent, I wish I had a middle name. What are your best features? My future fake big boobs, haha. 5/5 Strong start Where are... Episode 2 of the en-route series sees plenty of chat about the BWA event in Tiree, including action in the small surf, plenty of funny...

On the third day here in Sylt we saw building winds amongst a scattering of rain clouds and abandoned heats. Despite a few breaks in...