UK sailors Ross Williams and Jamie Hancock have just released a new edit from a session at Williams’s home spot of Niton, on the Isle of Wight. It’s a frontside 360 masterclass. Here’s what Hancock had to say about the video.

Niton is an awesome little spot that sits right at the southern tip of the UK.
This was an average but fun day on the Isle of Wight in the UK. The wind was a little onshore than its usual best westerly direction but the waves were fun and turned out to be a great afternoon. Right now is literally the most fun time to be a windsurfer in the UK! – Hancock. 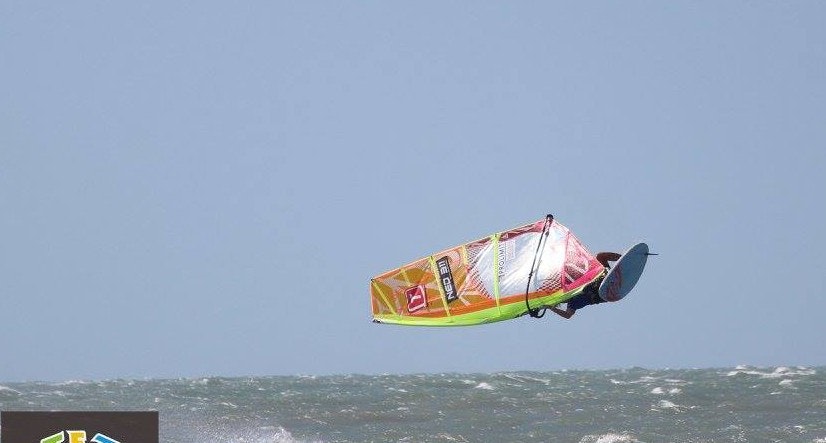 Davy Scheffers Is The King Of Maceio

In what is being dubbed as one of the wildest freestyle comps in recent history, Davy Scheffers has come out on top. Of course many...

Davy Scheffers Is The King Of Maceio Gaastra have just announced a chance for you to brighten up your Christmas by winning your dream sail from their entire 2016 collection. Want to... 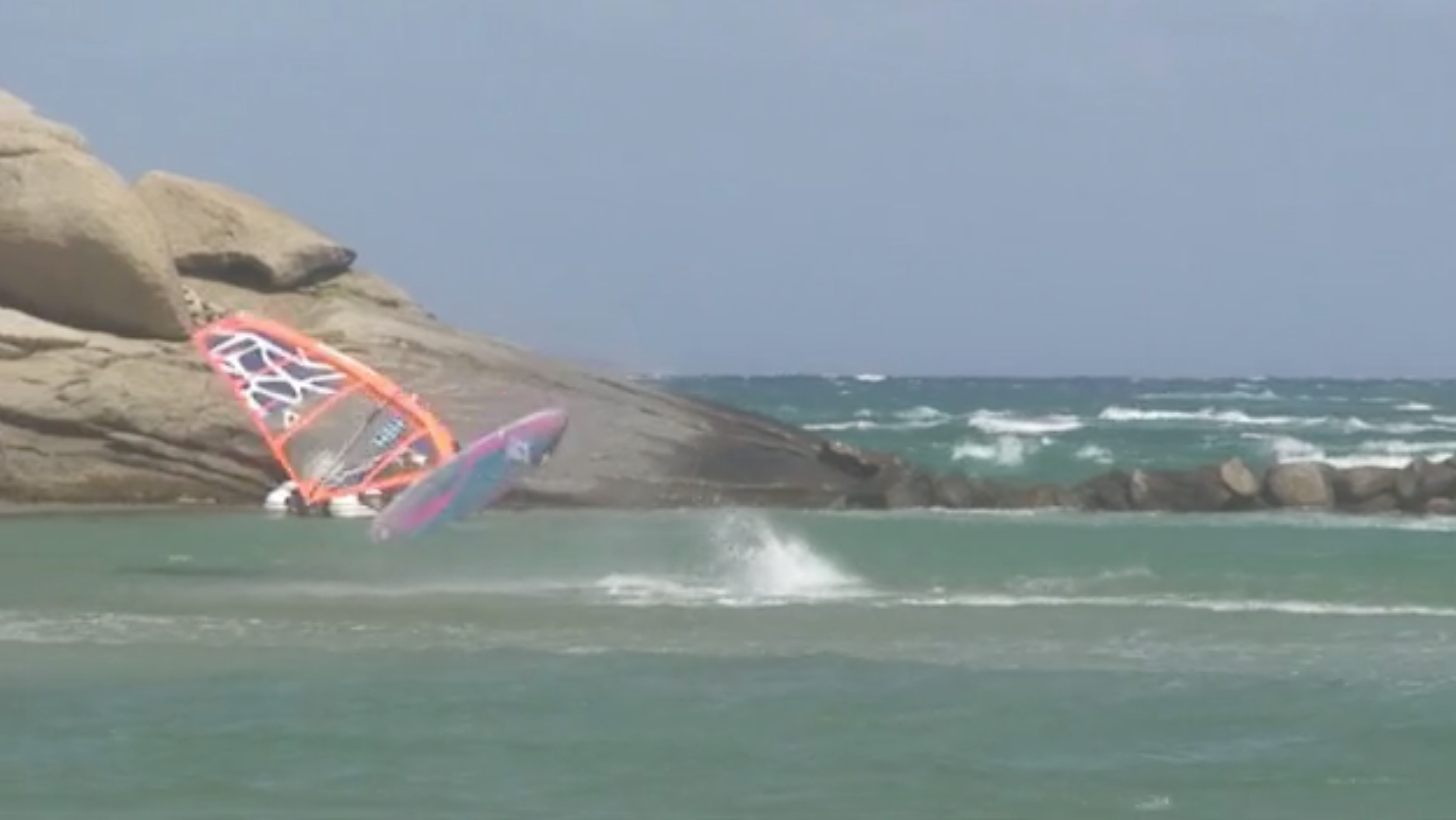 Erik Hakman, the Swedish freestyle who flies below radar. Just a couple times a year we get to witness the skills of Hakman as he... 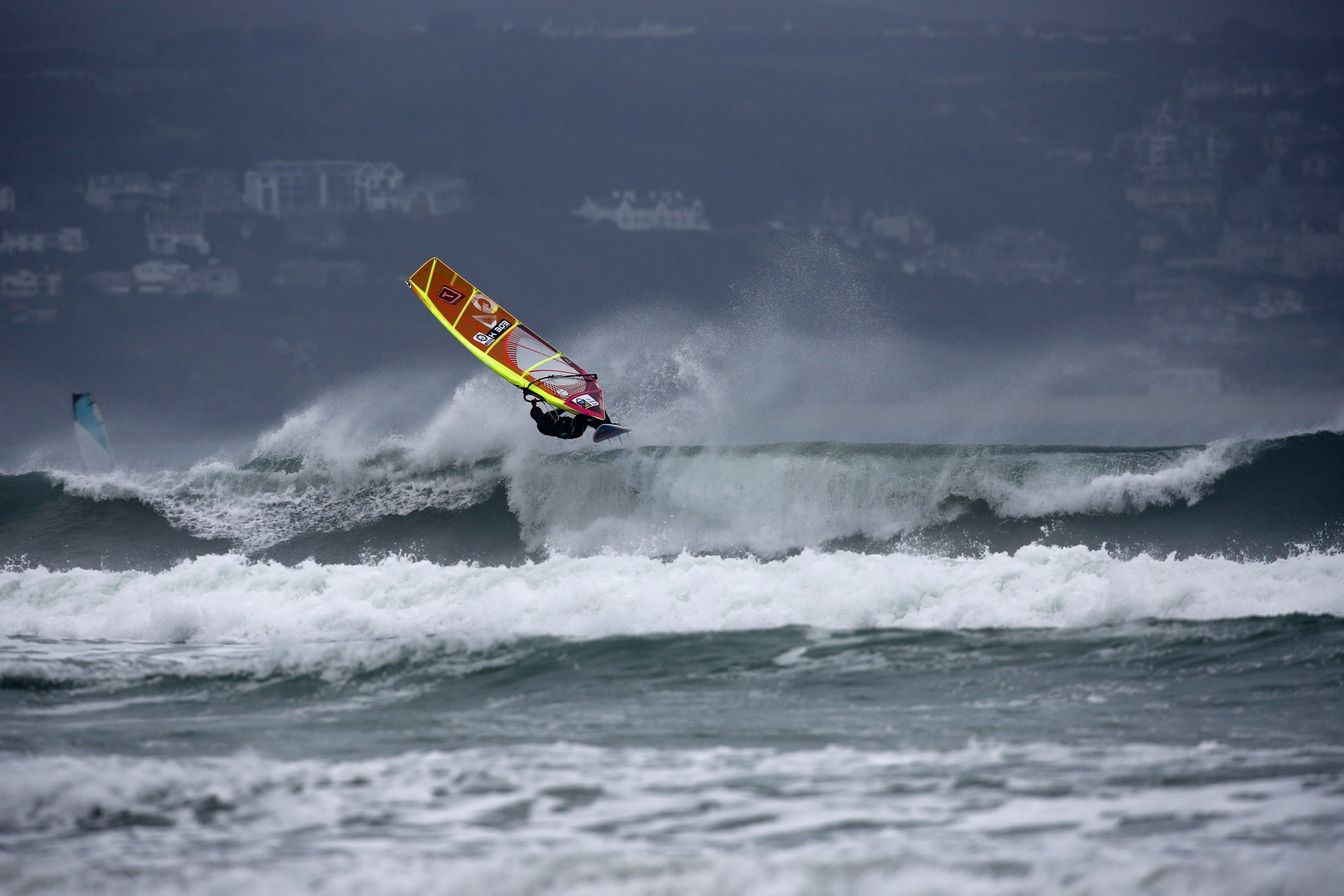 The official Boardseeker Podcast is now live. Including plenty of action from the finest UK wave sailors the video, produced by Alfie Hart, shows an...