The PWA World Tour is officially on for 2014. Kicking off today the tour will start in Costa Brava for the first round of the slalom, not long after the freestylers will begin in Bonaire before a few days break until the first ever slalom stop in Türkmenîstan, then it’s the turn of the wave heads who will kick off with a stunning trick-fest in Pozo on the 14th July. Do you want to see the level of the wave guys right now? Then check out our features over the last two weeks with Brawzinho and Robby Swift, where you can see a plethora of huge moves as well as an insane video featuring Robby landing every ‘gawd-dang’ trick in the book.

First up, Costa Brava has begun and we will be supplying as many updates as we can right here on Boardseeker.com, so stay tuned.

To give a taste of the action you can check a little highlights gallery from last year over on the next page. It’s been a busy weekend for the world of windsurfing with strong winds hitting not just the PWA event but also the DEFI Wind. Read... In part 3 of the PWA Costa Brava video series the crew caught up with the likes of Alberto Menegatti (the current event leader) and... Check out the video from day 2 at the 2014 PWA opening event in Costa Brava and find out who nailed the start to absolute... 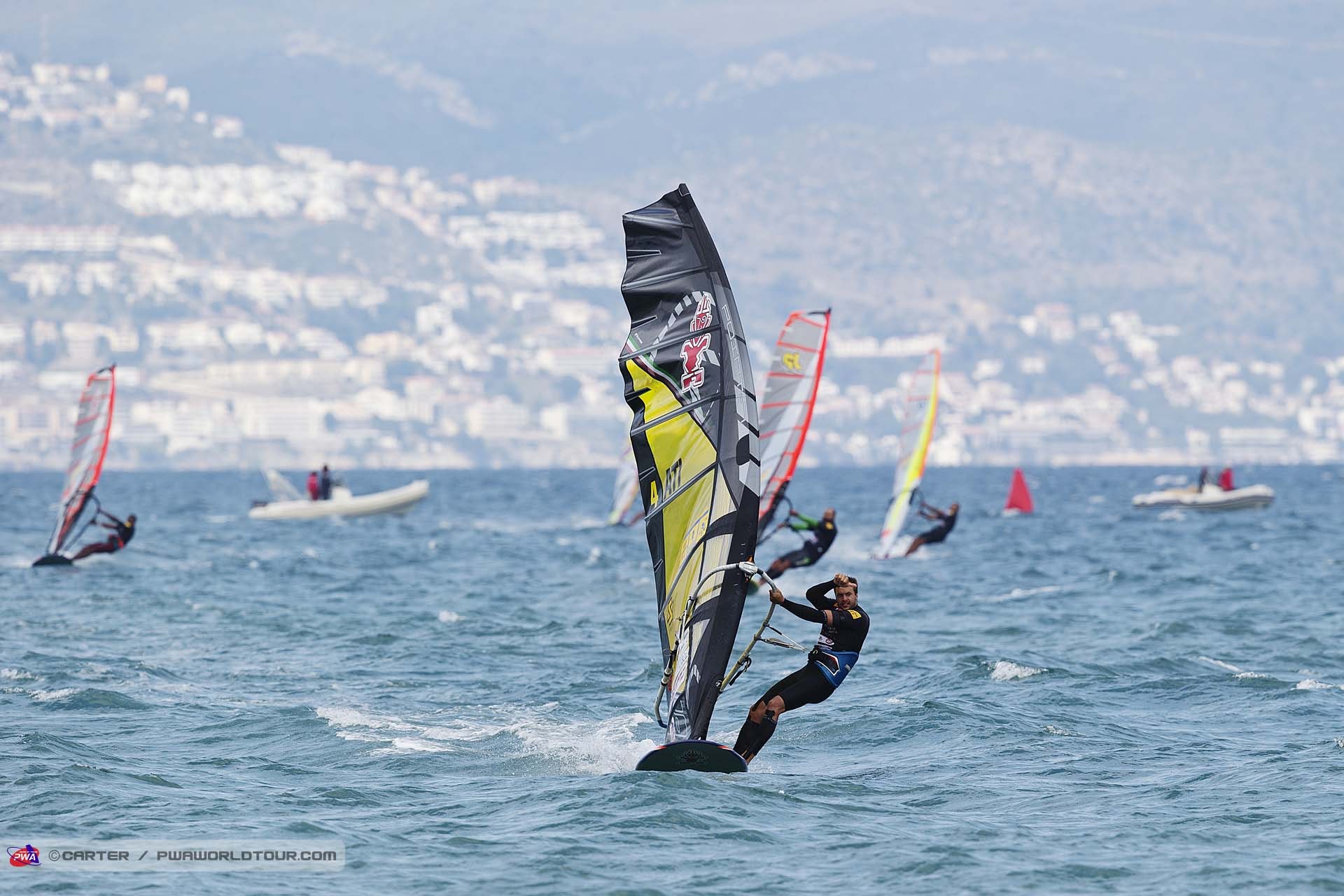 Alberto Menegatti has well and truly shown the any of the critics out there that his results last year were no fluke. What’s more, his... 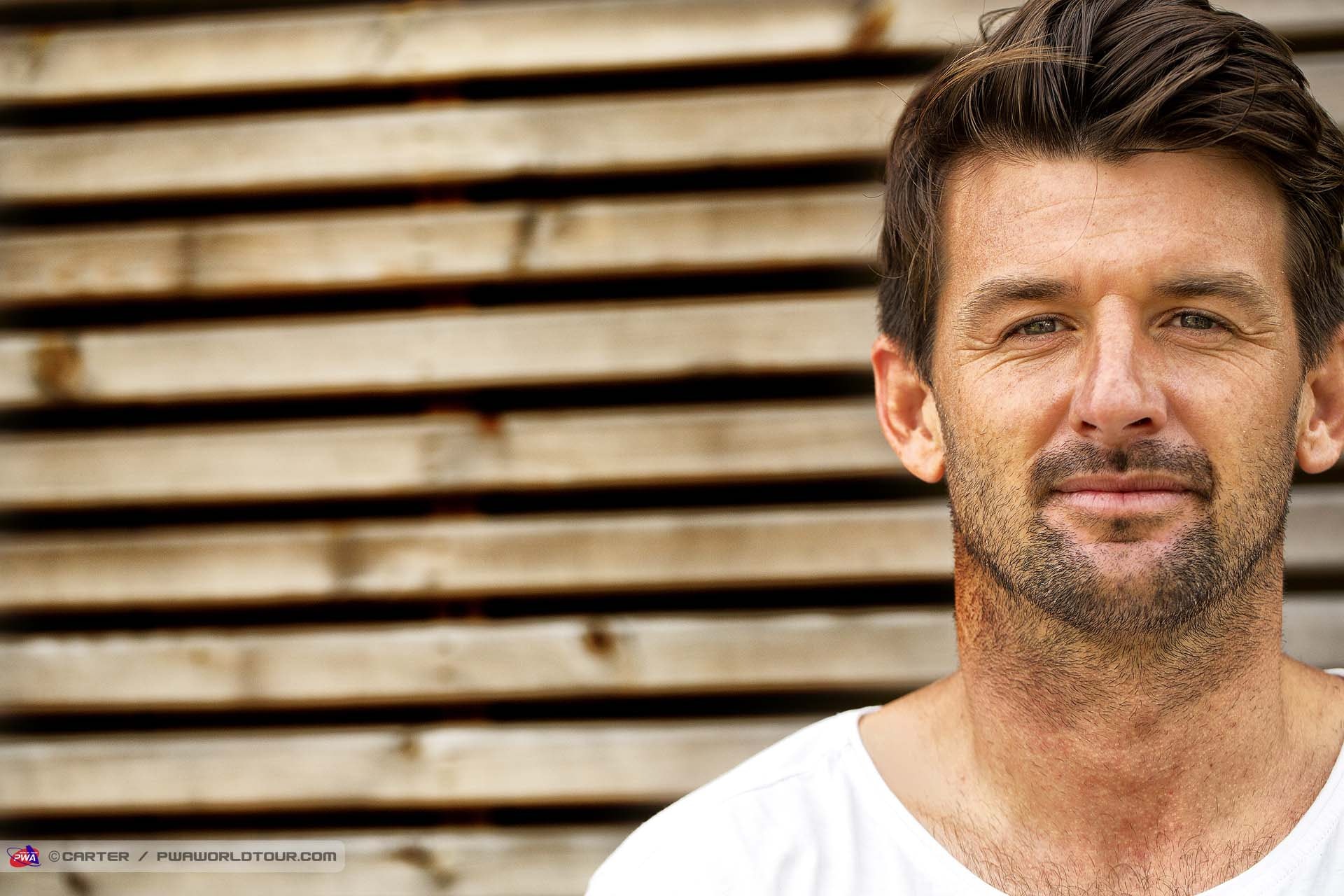 Ross Williams reports from the first stop of the PWA World Tour. Another day of light winds saw the final of the first round completed,...