To many it was certainly no coincidence that the Red Bull Storm Chase found itself in Ireland soon after Mikey’s passing. The now nicknamed Hurricane Mikey that hit Ireland gave these top dedicated athletes, whom of many were good friends to Mikey, a chance to sail his shores in the gnarly conditions he often went out to practice in. For a few it also affirmed their belief in their religion as it appeared to be far too much of a coincidence for such an event to take place, one such person was Josh Angulo. Known to have gone through a few hardships of his own, he came forward at the Red Bull Storm Chase to give a few words about Mikey in front of the worlds media. Thanks to the power of the iPhone cameras we get to see what he had to say. We cannot promise anything in terms of video quality but the quality itself comes from this world famous windsurfer and the words he has to speak. Gaastra International are proud to announce the team ready to take on the best of the best! With a number of new events on the... 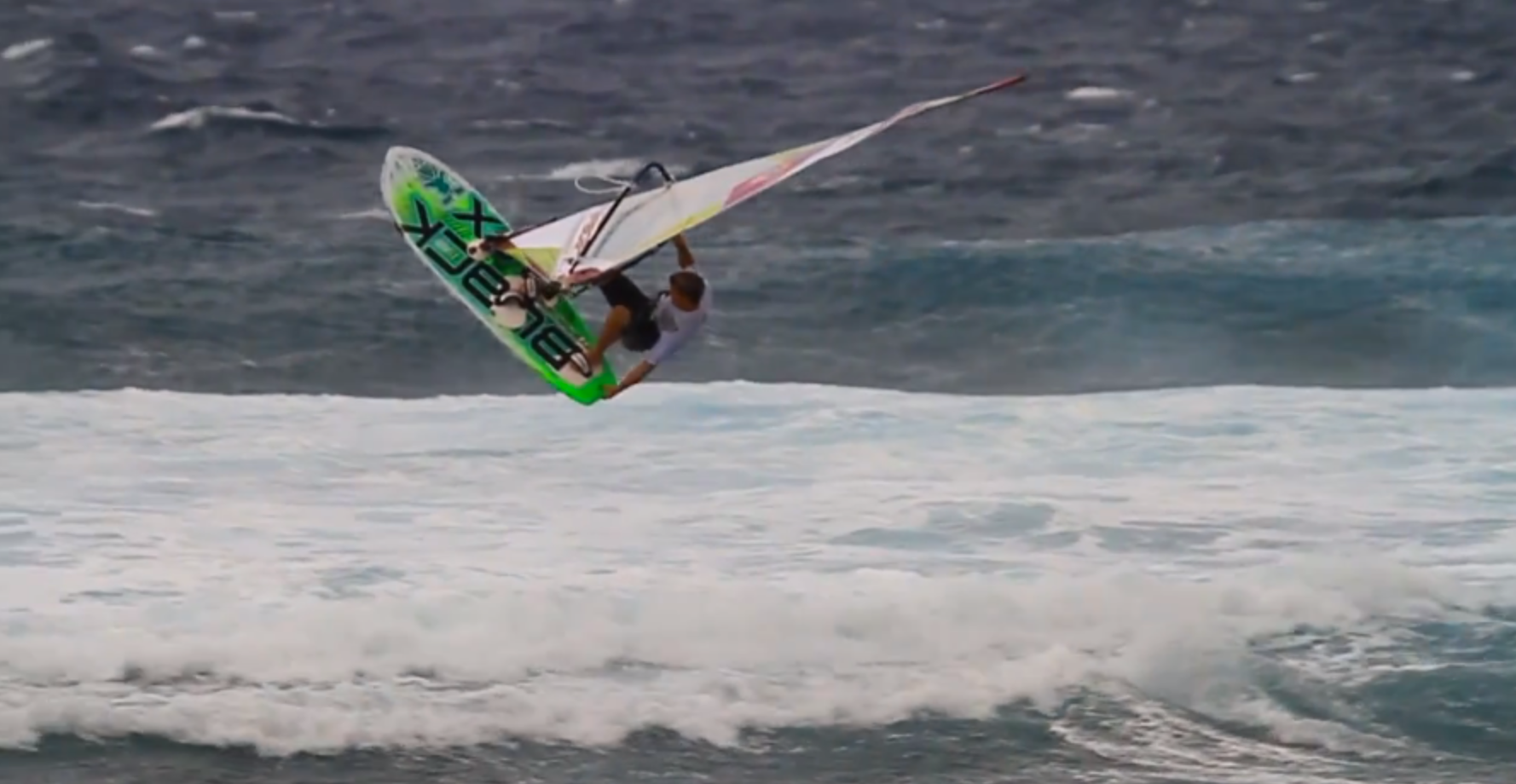 Known for his SUP antics Zane Schweitzer is a bit more than that, multi-talented and in search of the next rush this video contains some...

One pro windsurfer after another has been ending up on the hospital bed this winter, perhaps it is a sign of how much the level... We do like to post our high quality top level PWA clips here on boardseeker.com but once in a while we are more than happy...