We love it! Yes it is another Brazil video but this one is certainly worth a watch. The action is brilliant, the cut is spot on and the music strays a little from the norm. Featuring Max Rowe, one of the UK’s top freestylers, you’ll certainly find the level of moves world class as he shows power, style and technical difficulty that could well see him pushing even further up the ladder on this years PWA World Tour. What’s more the video, produced by Blacklab’s very own Josh Willmot is seriously high quality, so be sure to hit the HD button and enjoy it in all its glory. 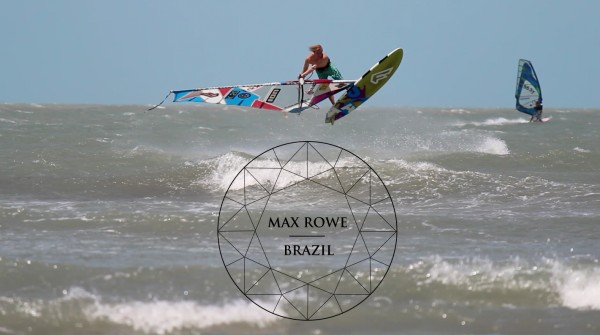 BS: Brazil is certainly one of your favourite spots, what keeps drawing you back there?
MR: Yeh I love it out there! Well for a start its windy everyday I dont have to take bigger than a 4.7 which is nice. Its just a really nice lifestyle out there as well, very relaxed, nice people, surf etc.
BS: You are busting out some pretty technical and power moves in this video, how necessary do you think it is to have these in your arsenal for competition this year?
MR: Cheers. It would be great to do a lot of those moves in heats but unfortunately it wont be that easy. I’ve been training them in the chop as well but its lot harder to do them in all conditions but hopefully I can manage a few.
BS: You are now in cape town, are you keeping on focus with intense freestyle training or are the waves grabbing your attention?
MR: My main focus here is the waves for sure, trying to learn to jump properly. There’s quite a few freestylers out here so I do keep on top the training for that. I’m off to Maui after here so think it could be pretty distracting out there!!! BS: A different style of edit for you, yet another step up, what’s the plans for 2013 with filming, anything in the pipeline?
JW: Cheers. The next video will probably be a collection of footage from the last 6 months or so featuring Adam Sims so that should be fun. It would be nice to do a web edit from the UK thats not a competition, maybe wave sailing, maybe in the South West or Scotland. Other than that there could be something happening which would be epic but have to wait and see on that one for now.

BS: Have you considered a feature length film on freestyle windsurfing?
JW: Haha it would be cool to do but I think for me personally web edits are the way forward. You need a lot of skill, time and $ to make something that keeps people entertained for more than the length of your average web video. I’ve always wanted to see a film following the pro tour and the story that goes with it.

BS: Where do you see action sports film progressing, can it step up further, are there tricks of the trade that many windsurfing films miss out on or is it as much about the moves as it is the edit?
JW: I’m sure it will keep moving forward just like freestyle has. Brain Farm (The Art Of Flight) are producing a skate film and I’ve seen pictures of crazy motorised crane rigs chasing skaters around so that will probably be next level! If anything it’s probably more about the action and tricks than the edit but for sure you have to have a good balance between the two. 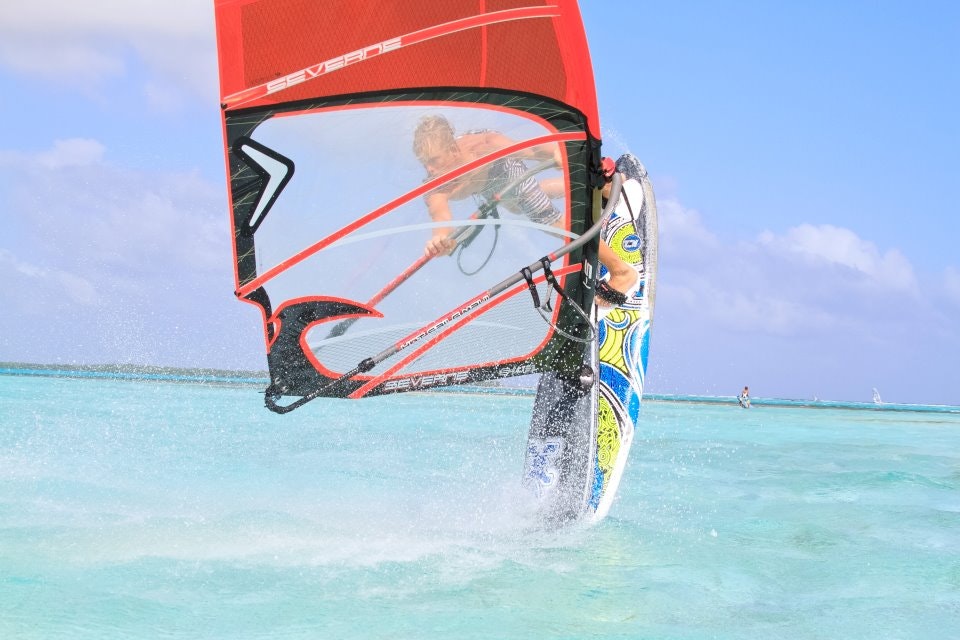 Another ripping talent is Amado from Bonaire. The young kid had a great year on the PWA last year with some solid results and it... 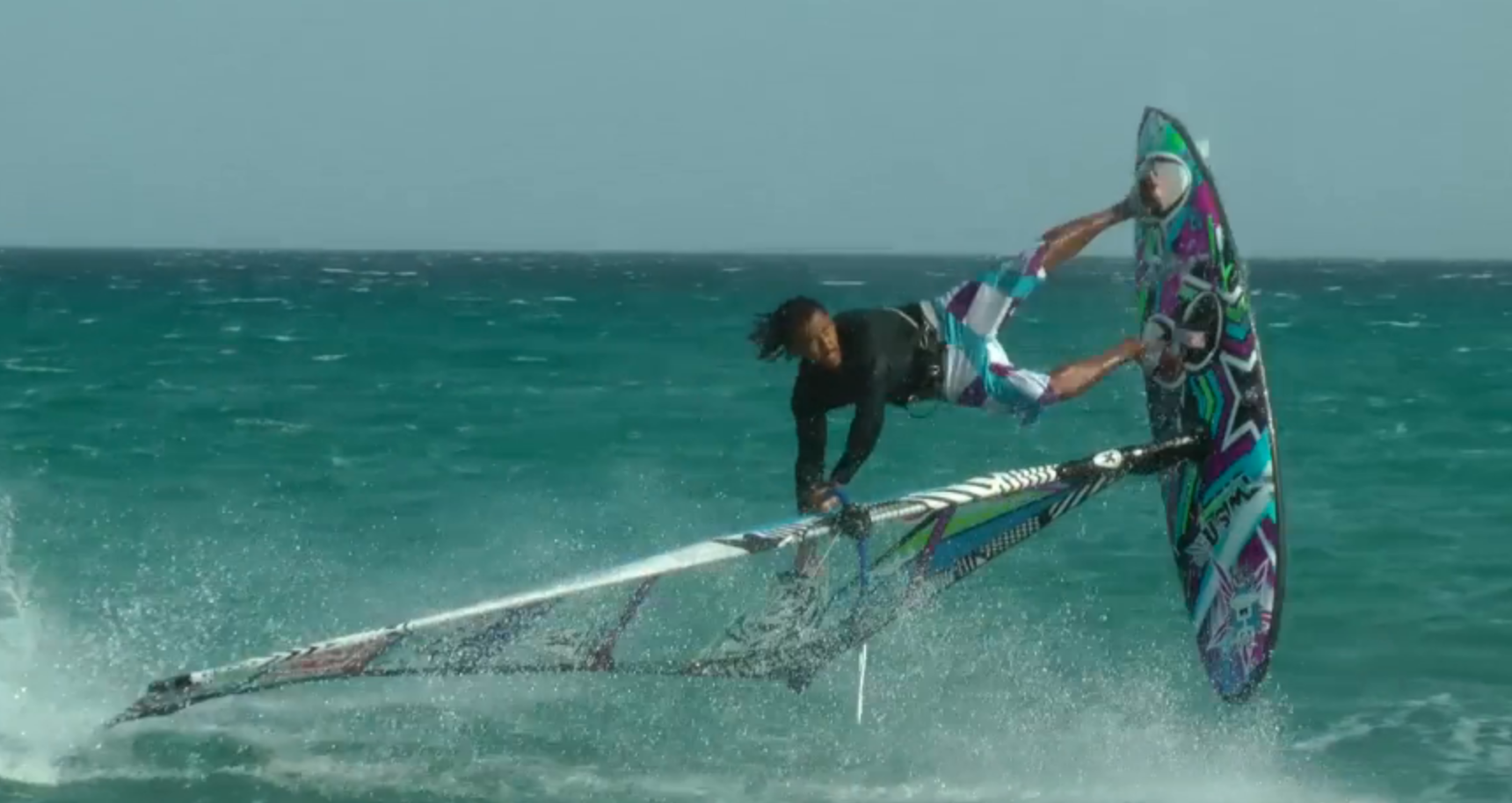 Released by BR Fins founder Max ‘BR’ Brinnich this clip shows Tonky in action at a spot a little north of the World Cup stop...

Another ripping talent is Amado from Bonaire. The young kid had a great year on the PWA last year with some solid results and it...

Released by BR Fins founder Max ‘BR’ Brinnich this clip shows Tonky in action at a spot a little north of the World Cup stop... 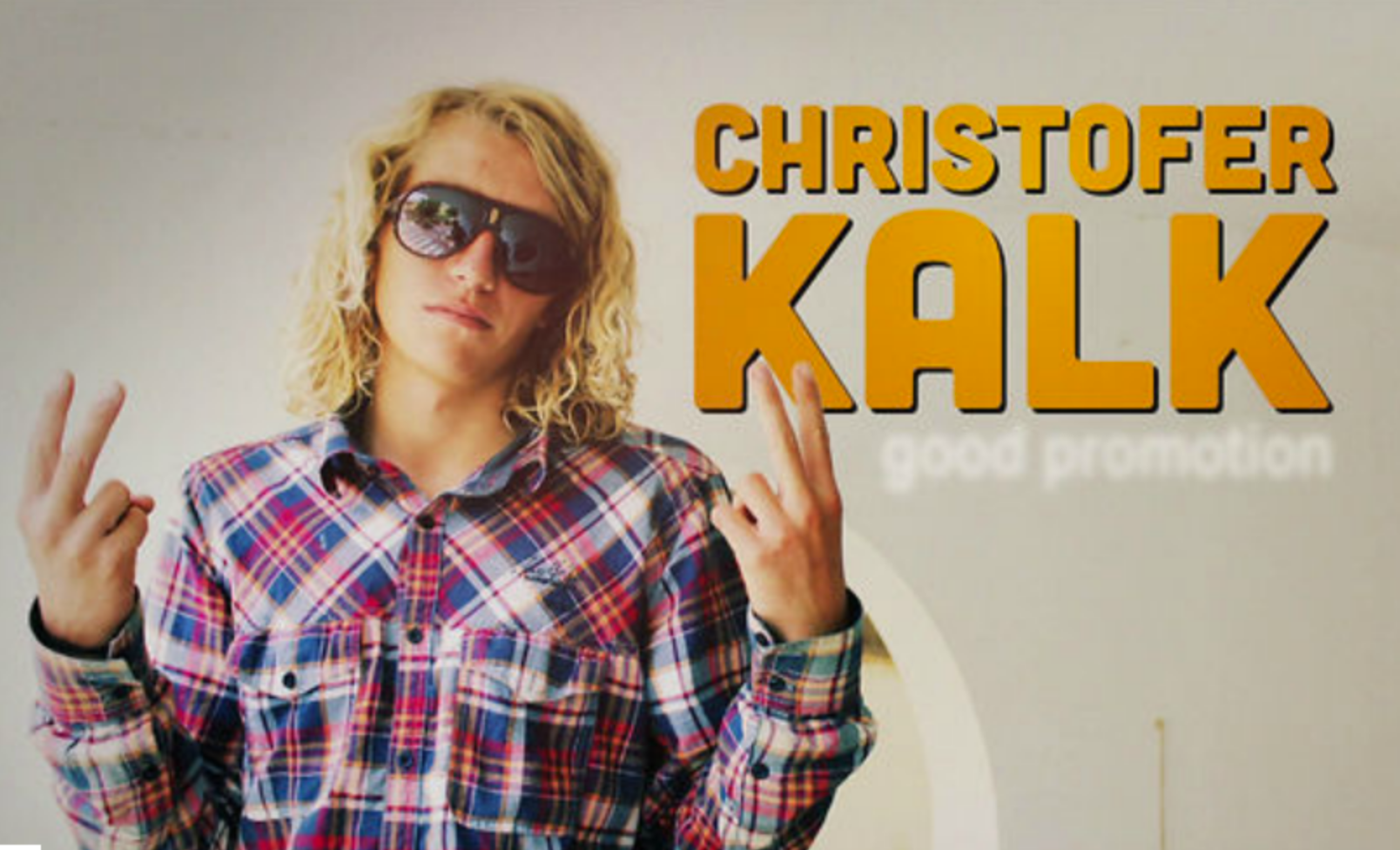 Receiving a high demand for an English version of the video, the producers of the Town of Champions movie have re-released the trailer but this...