A new face and a new brand has found themselves at the top of the PWA podium at this years opening event in Ulsan, Korea. Alberto Menegatti took to the water at the start of the week hoping to come in the top 6 but after the first race it was obvious that there had been something more at work during the winter months and nothing but a podium position would do. In the end he managed to hold his own to take the victory, which is not just a first for him but also for Point-7. As a tribute to this the crew at point-7 have released a short clip of Menegatti and how he was training during the winter, here is that very video. We can not help ourselves, we just have to post this. The highlights from the Volcom Fiji Pro, that is currently under way, are just... Fred Debuire, Fred Jezequel and Robin Goffinet all scored some seriously nice waves in Brittany, France recently. Check out the video they produced of another... Having been under way for two days already the first media is making its way to our screens from this French organised event. Here is... 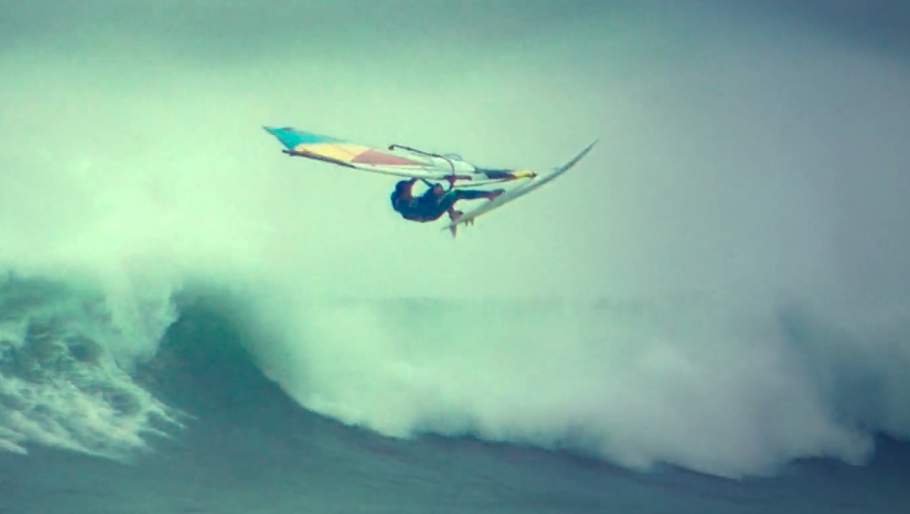 Not exactly the time of the year for a winter windsurfing clip but this one was recently released by wave sailor Philippe Mesmeur and we...