Now we really get to see what it is like to windsurf in hurricane force winds. Red Bull have released their video from the first mission of the Red Bull Strom Chase series and let us just say that it really does include everything you could expect and more… When PWA Head Judge Duncan Coombs states that “everyone really sailed out of their skins” and that “it really was some of the most radical windsurfing I have ever seen” you can certainly mark his words, for this action well and truly backs up those claims. 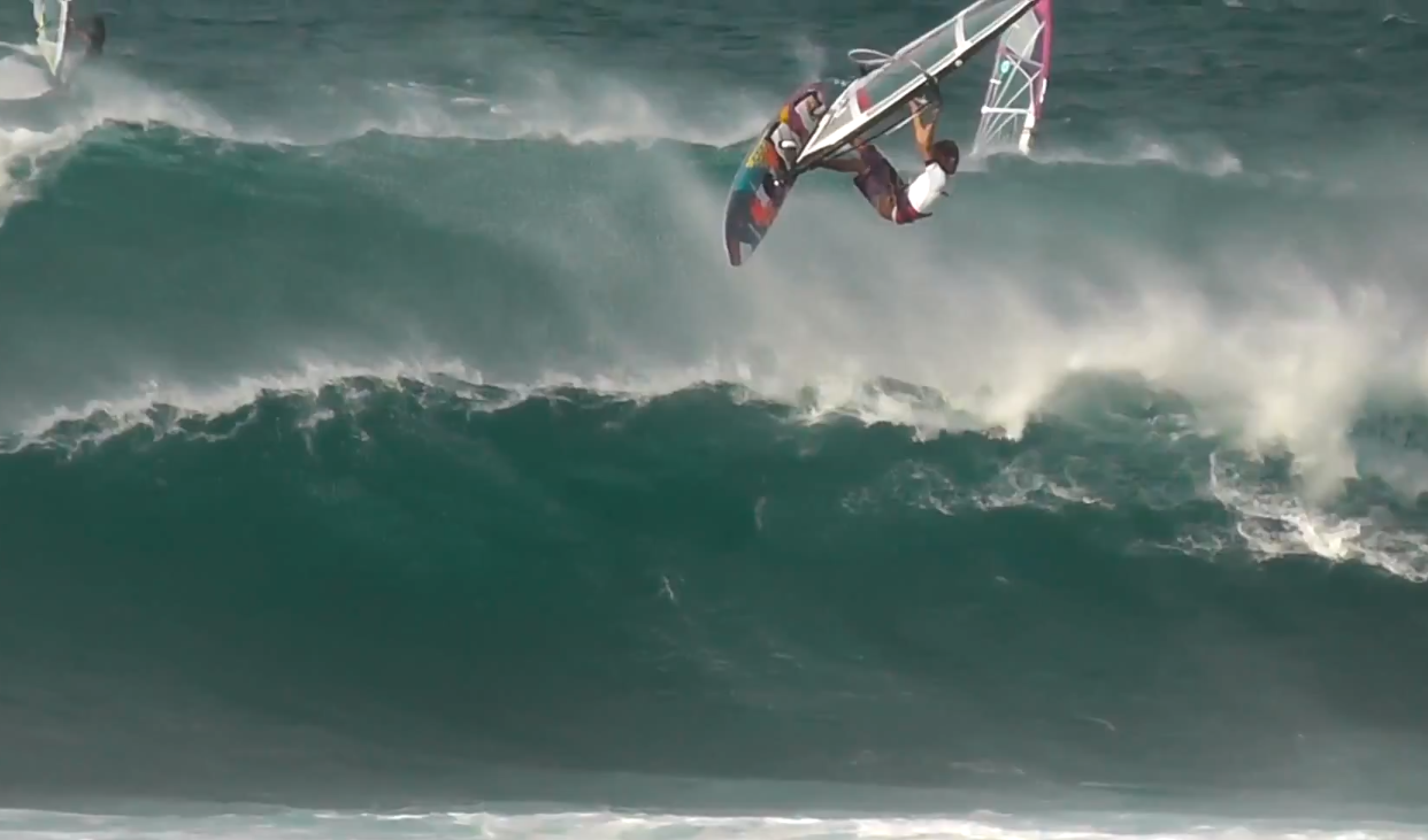 Italian action man Federico Infantino has put together this trailer of his winter just passed. The multi-talented Federico takes us from Hookipa to the Alps... Those who are a fan of pure windsurfing videos then this will certainly float your boat. We can’t promise the likes of Philip Koester but... Marcilio Browne has one of the most powerful wave riding styles out there. This latest clip is certainly no disappointment as he charges hard in... 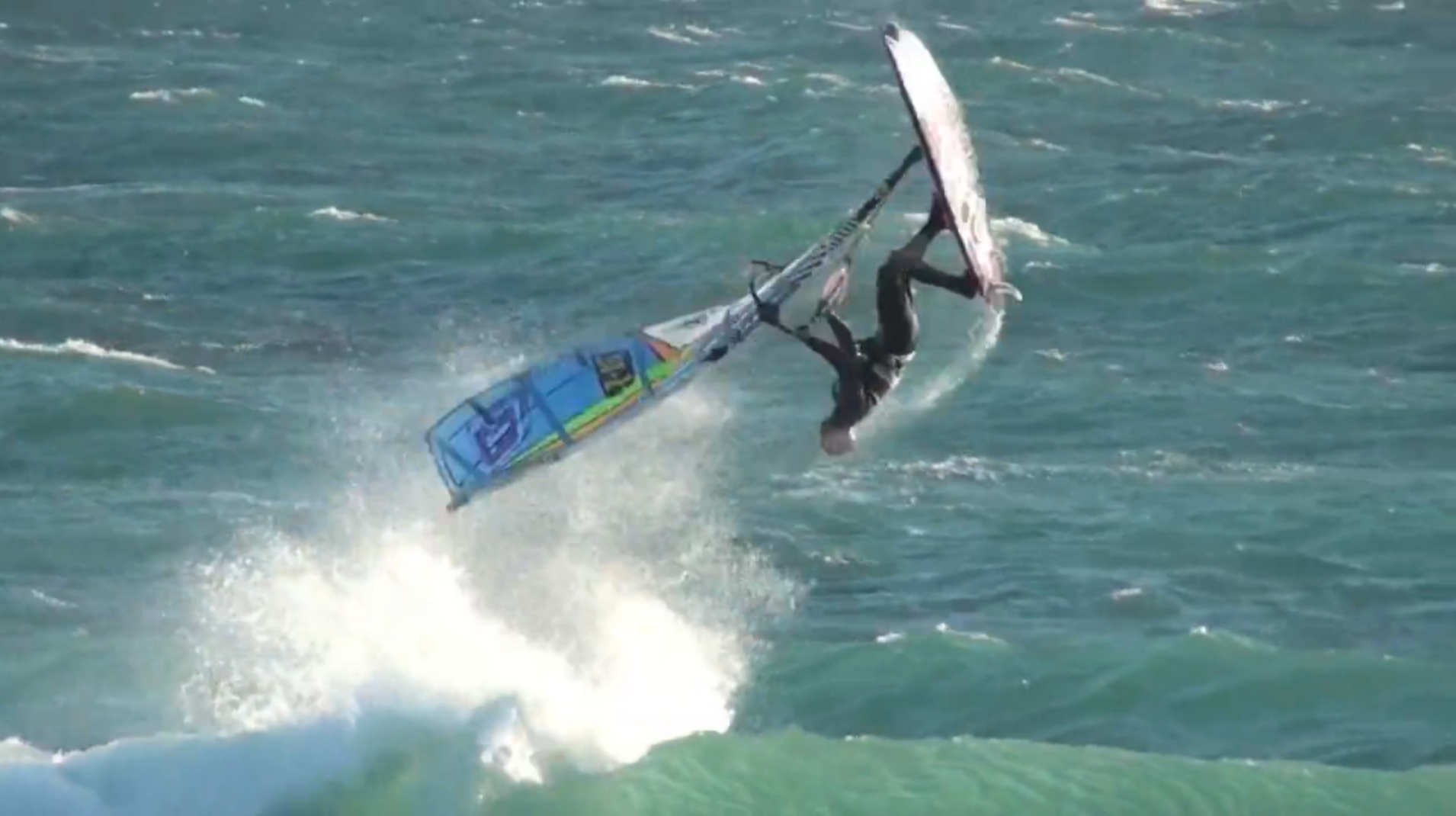 Looks like the locals of Omezaki, Japan have been scoring some good conditions during January. Check out the action in this clip including some awesome...