Over in Japan Hiro Kemigawa has again been filming and editing some super nice clips of the locals during their  Pro/Am Tournament. It looks like they scored some great conditions and as the quality and style of each clip that comes our way gets better as does the skill and level of the windsurfers involved. We hope to see more Japanese windsurfers on the World Tour in the future and judging by this latest clip it could be sooner rather than later.

If you fancy following Hiro movements then check out his blog style website, which he updates frequently – nonmon.com VIDEO: On Board with Ben Van Der Steen

Tarifa has certainly been making the headlines this winter and now more comes from the slalom guys who were training out there. In particular, Ben...

VIDEO: On Board with Ben Van Der Steen A nice quality clip from Markus Caspari who spent some of his winter in Cape Town. Some different angles to the norm which certainly makes... 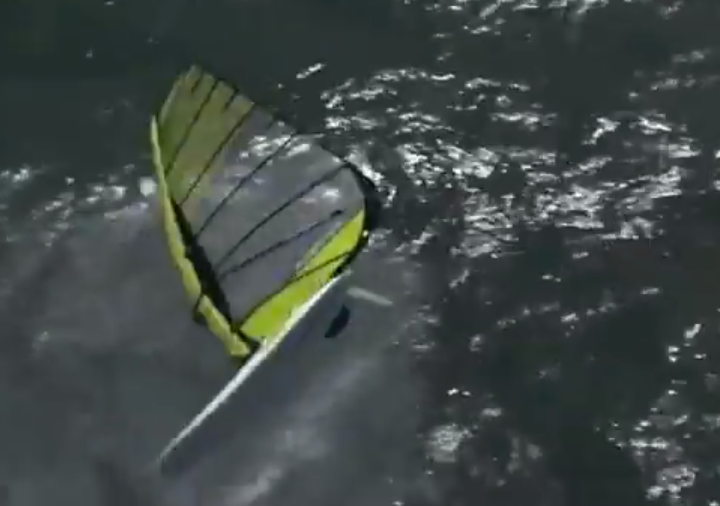 Just a short one but check out this spin loop by Taty Frans on the Starboard Phantom 295. At almost three metres long, this board... Home to Boujmaa, Moulay is well known as a good wave spot for those training starboard tack, yet of all the videos we have seen... Sarah Quita Offringa recently hooked up with Tonky Frans for a couple of weeks training in Lanzarote. Lucky for us there was someone on the...