The Aruba Extreme Event has been all the talk in windsurfing press over the past few days, so if you missed it take a scan below at the final report or simply watch this epic one minute short clip of the winners, including heli-footage and a soundtrack that we all know and love for action sports.

The Aruba Xtreme Event was held from 2nd of April till the 7th at Bushiri.
The main sports were skateboarding, BMX racing, Windsurfing, Kitesurfing and a mountain bike relay race was added as an additional sport during the weekend.

A great event site set up with a new created bmx race track on sight, a Kite and Windsurf zone and the first half pipe ever in Aruba for Bmx and Skateboarding made this event the ultimate extreme event in the Caribbean.
The weather was perfect for all sports with sunshine and great winds during the entire event. Some of the sports high lights:
The Kite Surfing Air Style competitions completed two full eliminations and an expression session. The Belgian kiter Christophe Tack expressed the judges with a sellection of hot tricks, one of them a front blind mobe.

Windsurfing Freestyle competitions were held in great conditions. Bonairian widsurfer Amado Vrieswijk won most of the eliminations with his consistant performance in the youths and the Pro division. World Top Freestyler Kiri Thode Won the Best trick contest with a clean back loop rotation. Skate Boarding and BMX Freestyle Tranny Jam competitions included many sub disciplines such as game of skate, furthest ollie, highest olie and the same for the BMX Freestylers. Darrel W did the highest bunny hop ever on a BMX here on Aruba, The furthes ollie was done by Antony breaking his own personal record at The Aruba Xtreme Event.

BMX Racing was all about pumping, turns and mantaining the speed. The battles were energetic and exciting with a few crashes here and there. Jose Luis Primera from Venezuela The Aruba Xtreme Event Velocity Killah created a lot of pressure with his quick sprints and powerfull turns.

A total of approximately 200 competitors took part in this succesful  Xtreme event. 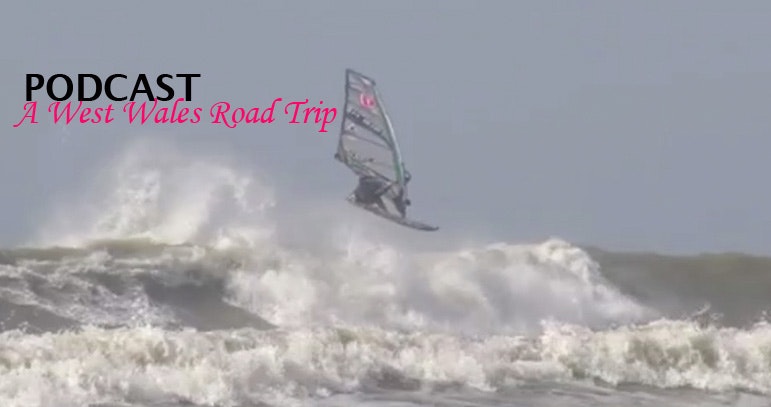 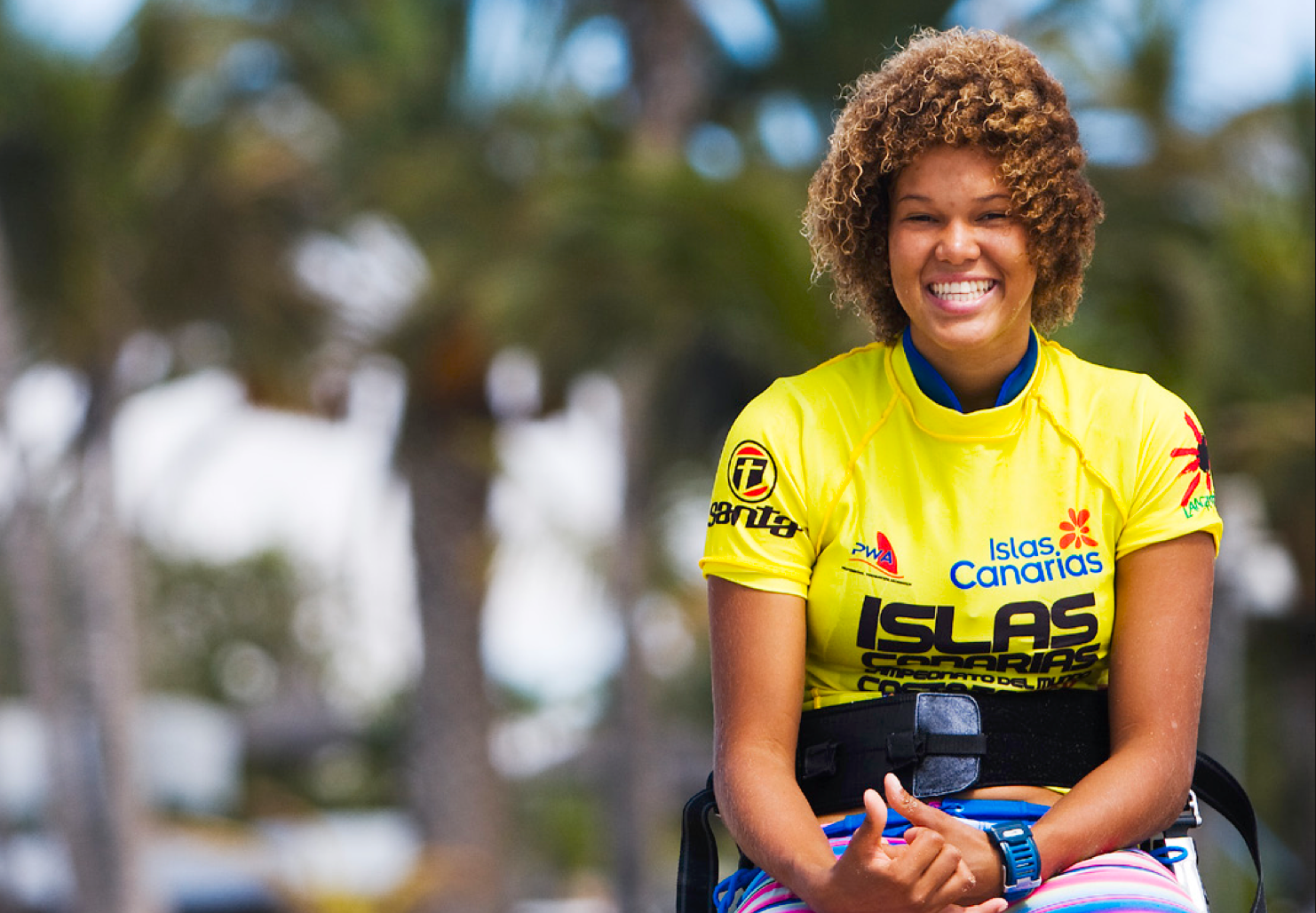 Balz Muller was present at the PWA event this last week and Valentin Böckler was hanging around with camera in hand ready to capture Balz doing... The Bonaire crew recently had a lot of success at this years PWA World Tour stop in Austria. Their flare and style impressed both on...