Camille Juban has taken the world record for the longest wave ride ever! Who else now wants to check out Chicama?!? 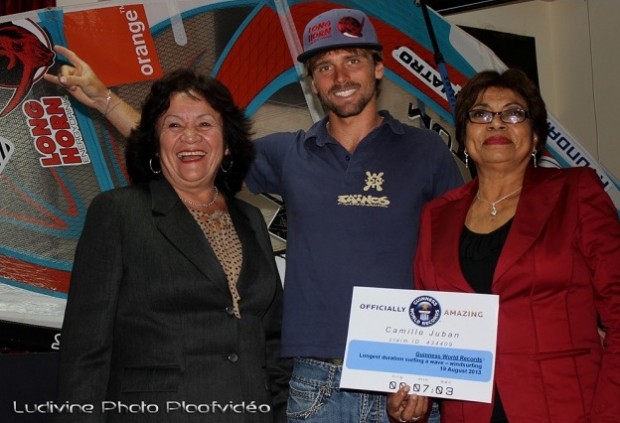 “On Monday 19th August 2013 at 16h24min, Camille JUBAN realise the record of the world of the longest duration surfing a wave – windsurfed with a time of 07min and 03sec on the mythic wave of Chicama Peru.

“The American Windsurf Tour 2012 champion, currently leader of the AWT 2013 and his young brother Tom JUBAN attempt the fight for the GUINESS WORLD RECORD before to participate at the competition Pacasmayo Classic 2013.” 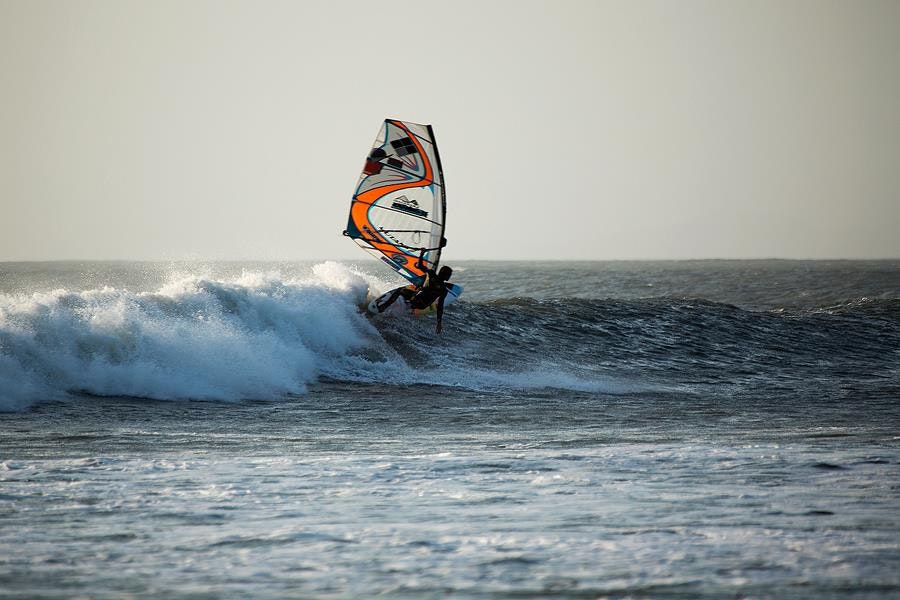